If you remember, the previous week we exhibited a bypass to jailbreak your device running iOS 8.1.3 required a simple catch where it emphasized on upgrading your operating system to iOS 8.2 beta 2. Now we have some bad news for all the jailbreakers out there, Apple has declined signing iOS 8.2 beta 1 and iOS 8.2 beta 2 firmwares. 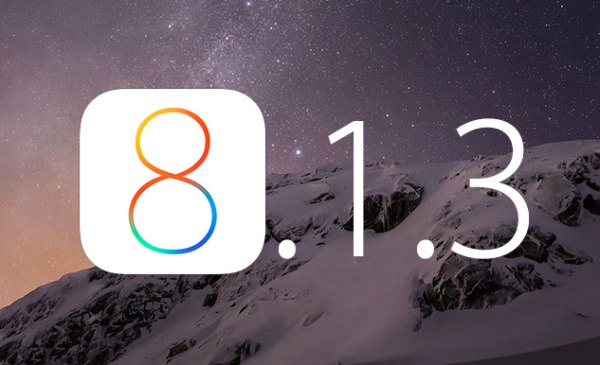 Previously, users upgraded their iOS 8.1.3 version to iOS 8.2 beta 2 which alternatively allowed devices to jailbreak using TaiG or PPJailbreak. However, due to Apple's negligence to sign the two beta versions, users can no longer jailbreak their iOS device, the bypass can be quoted as being expired. You wont be able to update or restore your device with iOS 8.2 beta 1 or beta 2. This can be due to the reason that the date to release of iOS 8.2 has arrived and Apple could have conflicting aspects to do so.

Not only did Apple releas recent software updates which patched up all the vulnerable elements required to jailbreak, but it has also stopped signing any of the older firmwares. This means you can no longer downgrade your iOS to any of the older versions of iOS version which can be jailbroken. This has already happened before with other versions such as iOS 8.1.2, so it does not come as much of a surprise.

The fact that you cannot jailbreak your device from iOS 8.1.3 yet, has killed PPJailbreak and TaiG. So a kind word to all of jailbreakers would be to be cautious when downloading tweaks. Do remember to download from secure and trusted sources because a bad tweak can restore your iOS device to default settings and remove the jailbreak status in a jiffy. 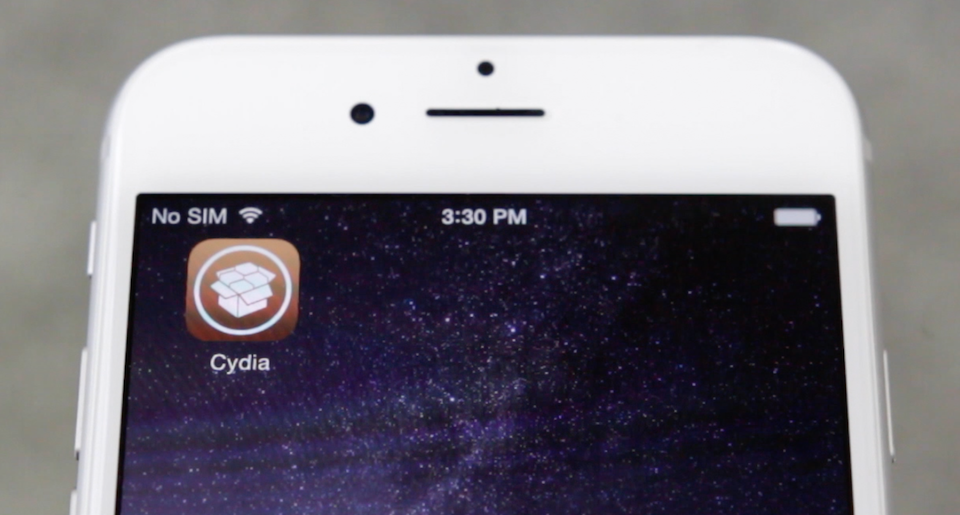 On the good side, with the release of iOS 8.2, the Taig and PPJailbreak team will soon release the jailbreak so things would be back to normal by the passage of time. Given the current situation, jailbreakers might need to endure the declination of signings by Apple and in the recent future a new jailbreak will be released for iOS 8.2. This is it for now folks, do share how you feel about Apple's signings and your current jailbreak status. We will surly come back to this.