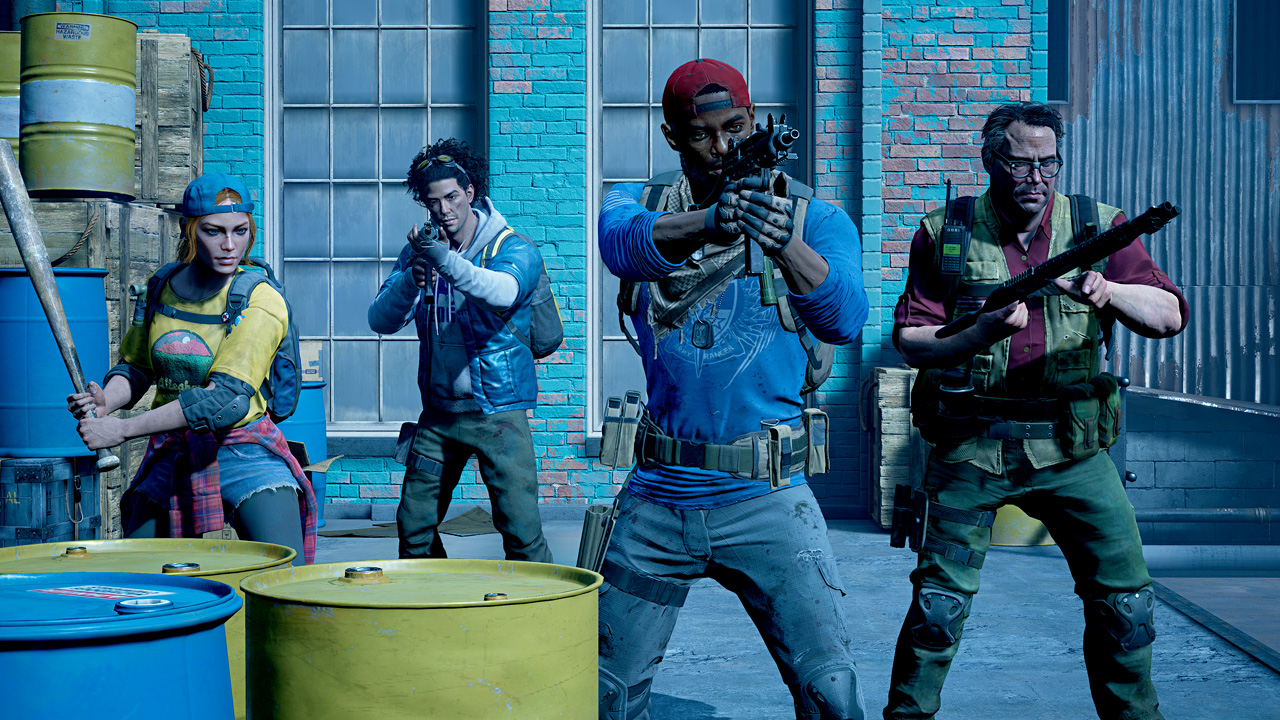 Back 4 Blood looks like a solid co-op zombie shoot ‘em up, Left-4-Dead-creators Turtle Rock Studios obviously know what they’re doing in this genre, but what really sets the game apart? The latest Back 4 Blood trailer attempts to answer that question, detailing the game’s “Game Director” AI that adapts levels on the fly, and the Card System that will further alter the challenges you’ll face and your character builds. You can check it all out, below.

Looking promising! The Game Director concept is cool, provided it works as advertised, but I’m a bit cautious about the Card System as it feels like it might be Trojan horse for microtransactions. Here’s a bit more official detail about the two systems…

Back 4 Blood takes advantage of an adaptive A.I. known as the Game Director, which works behind-the-scenes monitoring the actions, health, and choices of players. It responds accordingly by changing environmental conditions, adding obstacles, and unleashing special Ridden mutations through Card System modifiers known as Corruption Cards. Players can change up the gameplay by utilizing specific cards to strategize against the Game Director, from amplifying equipment to reloading weapons, as they take on hordes of enemies in their path.

Haven’t been keeping up with Back 4 Blood? Check out the official description below.

Back 4 Blood is a first-person co-op zombie shooter from the creators of the critically acclaimed Left 4 Dead franchise and features thrilling, dynamic moment-to-moment gameplay and highly variable, customizable action to keep players coming back for more. The Back 4 Blood story takes place after a catastrophic outbreak where most of humanity has either been killed or infected by the parasitic Devil Worm. Hardened by unspeakable events and emboldened to fight for the last of humanity, a group of apocalypse veterans called the Cleaners have rallied to take on the infected horrors known as the Ridden and reclaim the world.