The Witcher 3 Mod Transforms All Combat Into Gwent Battles 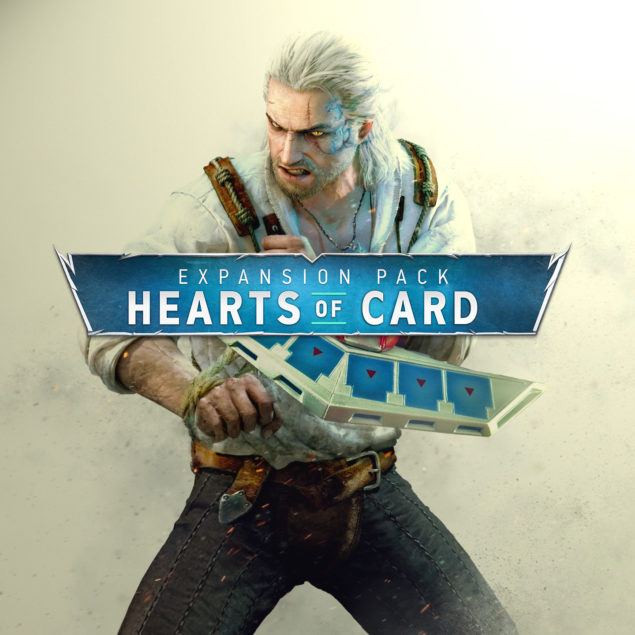 A new The Witcher 3 mod called 'Hearts of Card' aims to completely replace combat in the game with Gwent battles, as insane as it sounds.

Here's how this The Witcher 3 mod works in practice:

Gwent game is triggered by an enemy or the player taking damage. Enemy deck is fully randomized. On win, all enemies within 30 units are killed. On loss, player dies.

According to the creator, the full campaign should be already playable. However, he did provide a roadmap with further improvements to the mod:

0.3 - Develop tiered loot table for cards. Scale drops based on total level of enemies in duel range. This should decouple this mod from relying on the normal Gwent progression system.
0.4 - Modify economy to be card focused. Potentially put "booster packs" in shops.
0.5 - Add special drops for significant bosses.
0.6 - Develop system to generate new cards/decks for a more smoothly scaled experience.

You can check out this The Witcher 3 mod in action in this YouTube video below. Would you play the entire game this way, anyway? Tell us your opinion in the comments!

In more traditional The Witcher 3 news, Community Manager Marcin Momot confirmed that the upcoming Blood & Wine DLC (scheduled for Q1 2016) will feature a new region and new characters. He also explained that neither Iorveth nor Saskia will be coming back for this expansion.