Babylon’s Fall Demo Coming to PS Later This Month, to PC Next Month 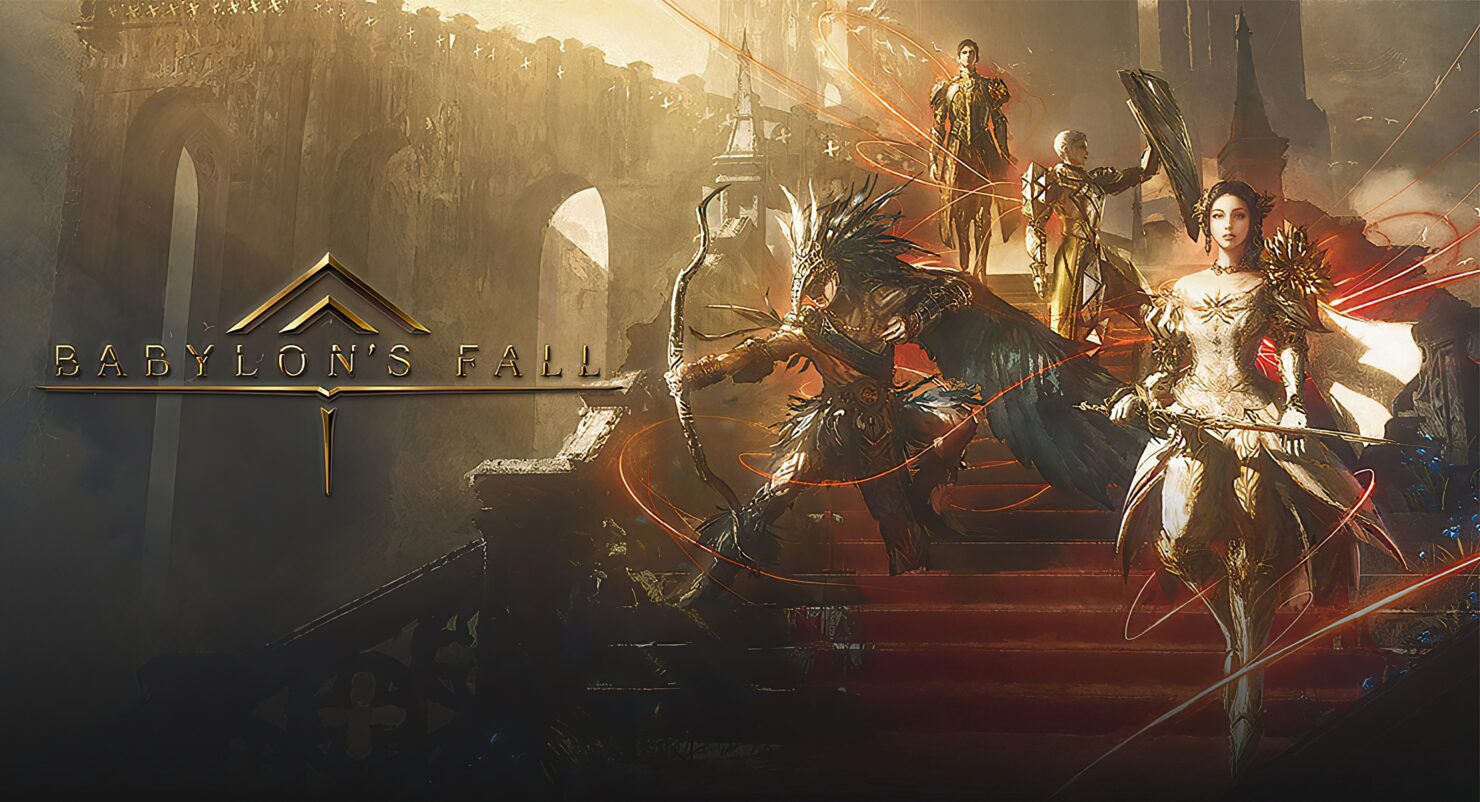 This morning, Square Enix and PlatinumGames hosted the third official broadcast on YouTube, revealing that a demo for Babylon's Fall will be released later this month on PlayStation 4 and PlayStation 5.

To be precise, it'll be available for download starting February 25th, which also marks the beginning of the first season of live service, called Eternal Tower. This season will run until May 31st and it's coupled with a Battle Pass, too. As with most Battle Passes, there will be a free track and a Premium track, which normally costs 1,000 Garaz (the in-game currency) but will be free for this first season. A PC demo will be released on Steam as well, albeit a month later, towards the end of March.

Pre-purchasing the $100 Digital Deluxe Edition grants three-day early access to players, in addition to the Gideon Attire Pack, the Zu Attire Pack, the Legatus Cape, the Winged Cape, and the Acanthus Frontlet Accessory.

Babylon's Fall didn't exactly impress Francesco during the Closed Beta, as outlined in his hands-on preview.