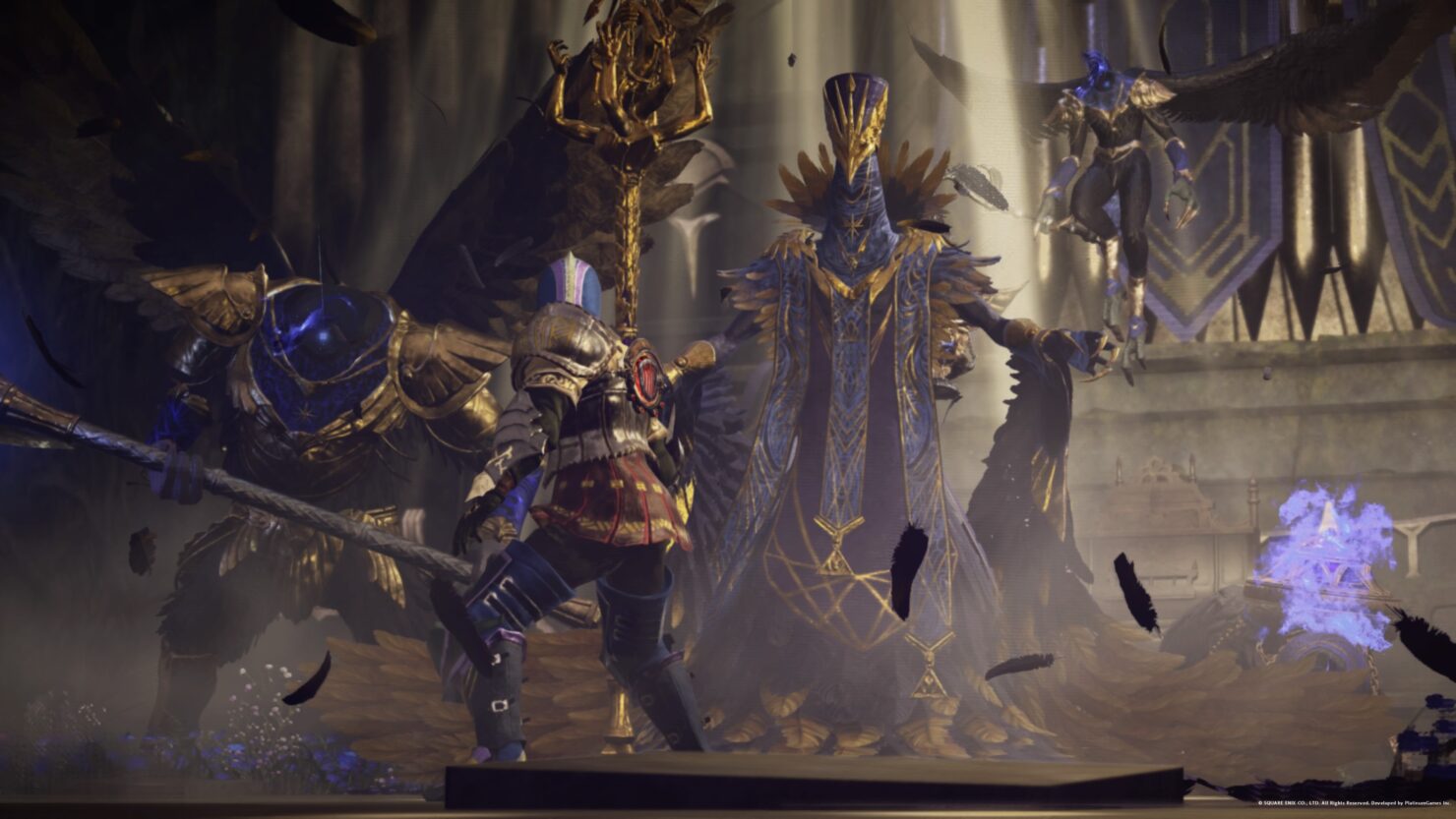 Following the announcement of Season 2 of Babylon's Fall, it's been revealed that there will be a delay on this content to re-evaluate the game's future. For now, it's been confirmed that the game will not receive any new content during the extension and will continue to run the same content introduced with the upcoming second season until November 29, 2022.

As we talked about before, Season 2 will bring a visual overhaul to Babylon's Fall. The new season will also bring a new weapon type alongside a focus outside of the Tower of Babylon. However, after the improvements brought by the game's second season were revealed, Square Enix also announced that the game will not receive any further updates until at least November.

A blog post on the official Babylon's Fall web page says as follows:

The seasons in BABYLON’S FALL have been planned to run in cycles of around three months, but based on the feedback we have received from our players, we feel that we need a period to re-evaluate the game’s future operating roadmap and accordingly have decided to extend Season 2 by three months, meaning it will now run until Tuesday, November 29, 2022.

What does this mean for the game? We don't know, exactly. We don't have much to go off from outside of PlatinumGames using the additional three months of drought to develop the next content update. The first Season 2 update is planned to be released on Tuesday, May 31, 2022. Afterward, the second season will run until November 29, 2022.

Babylon's Fall had a rocky start for its live service, to say the least. The game received a negative critical reception and has subsequently bled its player base numbers. At one point, the game had only one person playing it. Not even the collaboration with NieR: Automata helped bring back player interest. We'll have to keep track of the game's future developments to see whether this re-evaluation helps the team create a new vision for the game.