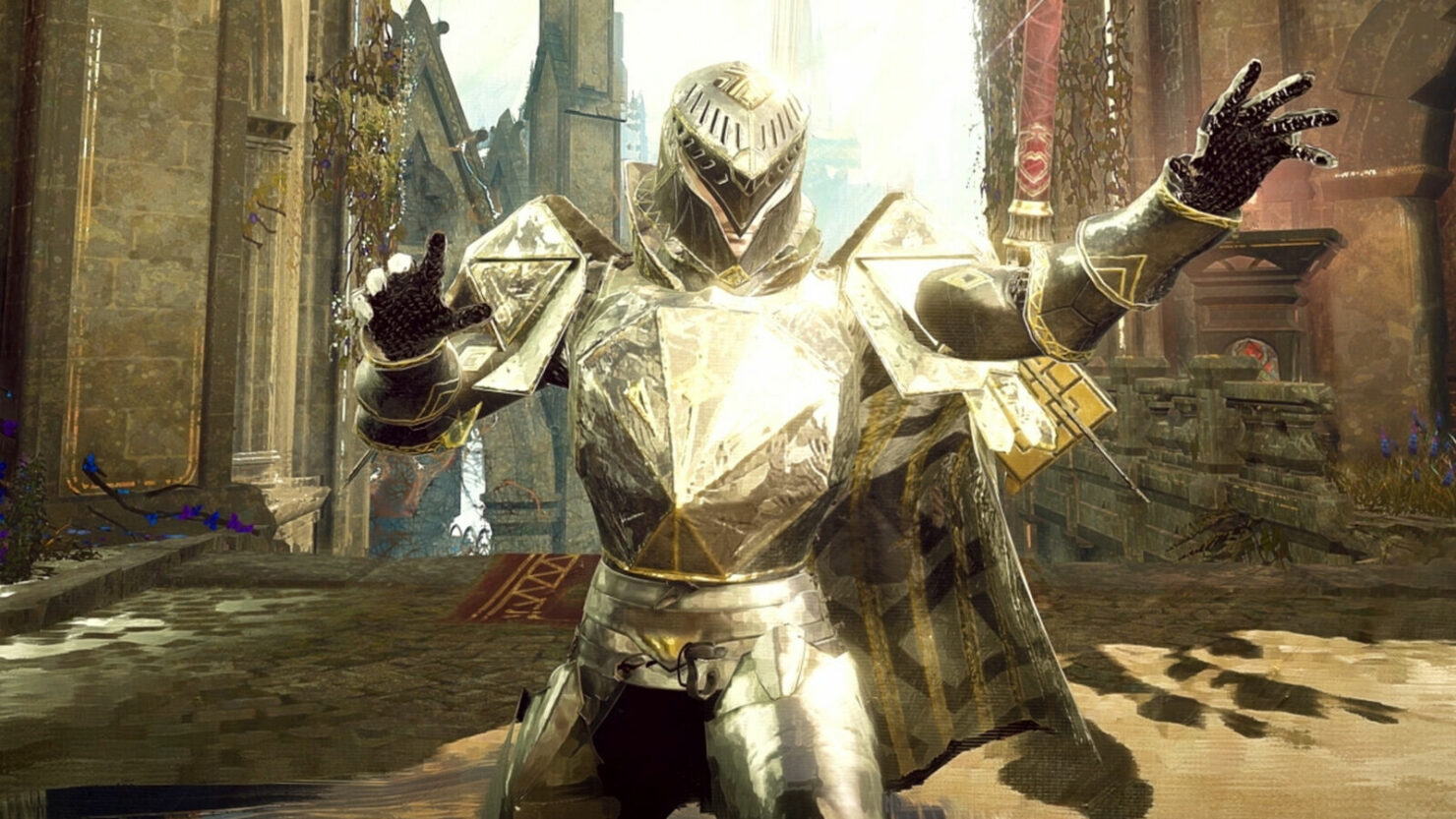 The fall of Babylon's Fall is a depressing lesson on how bad live service games can get. This game was set to failure from the start as scathing reviews and public neglect worked against it. Unfortunately, the game has continued to struggle to retain any sort of player base since launch and has only managed to keep very few concurrent players on the Steam version alone.

But now, this new game by PlatinumGames made in conjunction with Square Enix has reached a new all-time low as it has finally managed to hit a whopping zero concurrent player count. This new shameful mark was reached on June 16, 2022, at 10:00 as seen on Steam Charts. 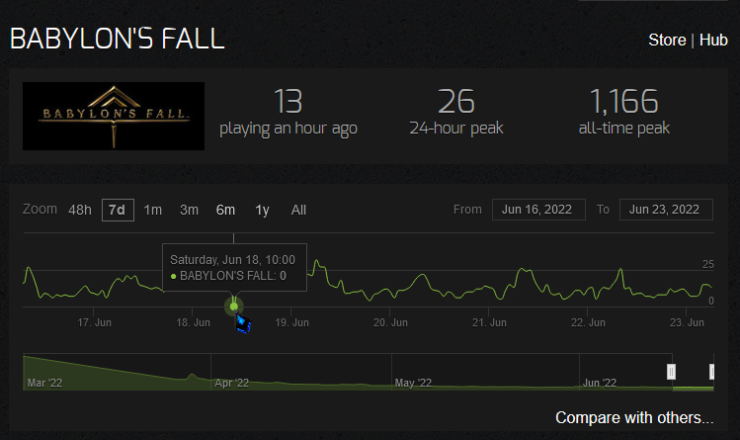 The game was able to return to 'normalcy' in player numbers shortly afterward and has managed to retain at least 5 players simultaneously at its lowest points ever since. However, this definitely doesn't bode well for Babylon's Fall's already dwindling reputation which even Square Enix has started to put into question as the game's content was delayed in order to reevaluate the game's future.

What will players have to look forward to for now? Well, nothing. At least until the game receives a new update that's expected to happen in November of this year. We don't have much to go off from outside of PlatinumGames using the additional three months of drought to develop the next content update.

Still, we must remember that Babylon's Fall will continue to be available despite the negative reviews. PlatinumGames promised development will continue, with at least two seasons worth of content done, and a third one in the works. However, when not even the collaboration with NieR: Automata helped bring back player interest, to say that the game has a big climb ahead would be an understatement.

Babylon's Fall is currently available exclusively on PlayStation and PC.