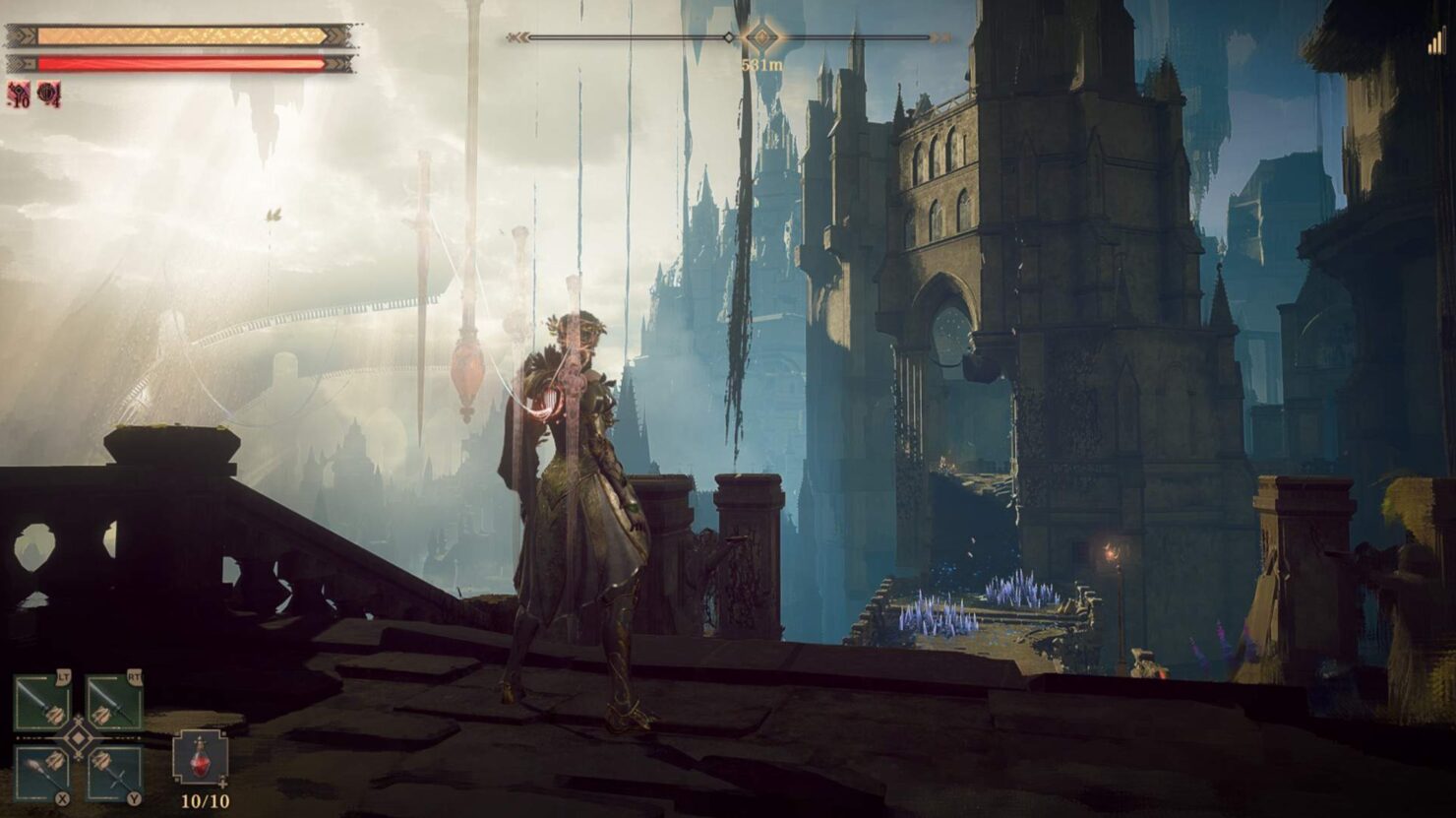 Babylon's Fall is getting some visual improvements in Season 2, as showcased by some new screenshots shared online.

In a new blog post posted on the Square Enix official website, directors Kenji Saito and Takahisa Sugiyama commented on the visual improvements coming with Season 2, saying that the team did not manage to do enough testing on the graphics before release, especially when it comes to visibility, so the changes are also meant to address such issues.

Why have you altered the visuals of BABYLON’S FALL now?

Sugiyama: The team had not managed to do enough testing on the graphics, especially the visibility aspect and how that could create stress for players repeatedly playing an action game over a long period.

Based on player feedback, we wanted to deliver as many improvements as possible at an early stage and it ultimately worked out that we could get those fixes out at this time.

How do the reworked visuals enhance the game?

Saito: As Mr. Sugiyama said above, there was previously an issue with the visibility of the graphics causing stress for players as they repeatedly played through the hack and slash style game cycle. That problem should have been reduced now.

Kenji Saito and Takahisa Sugiyama also talked about what's coming in terms of new content to Babylon's Fall with Season 2, confirming that a new weapon will be introduced, among other things.

Could you tell us a secret about what’s coming in Season 2 of BABYLON’S FALL?

Sugiyama: In Season 2 we move the setting away from the Tower of Babylon for the first time, and some will be at the core of the story. There will also be a new weapon type and we hope you’re excited about it - we feel it will allow for some satisfyingly responsive action gameplay.

We will also be running a limited time event, so it’s shaping up to be an exciting season!