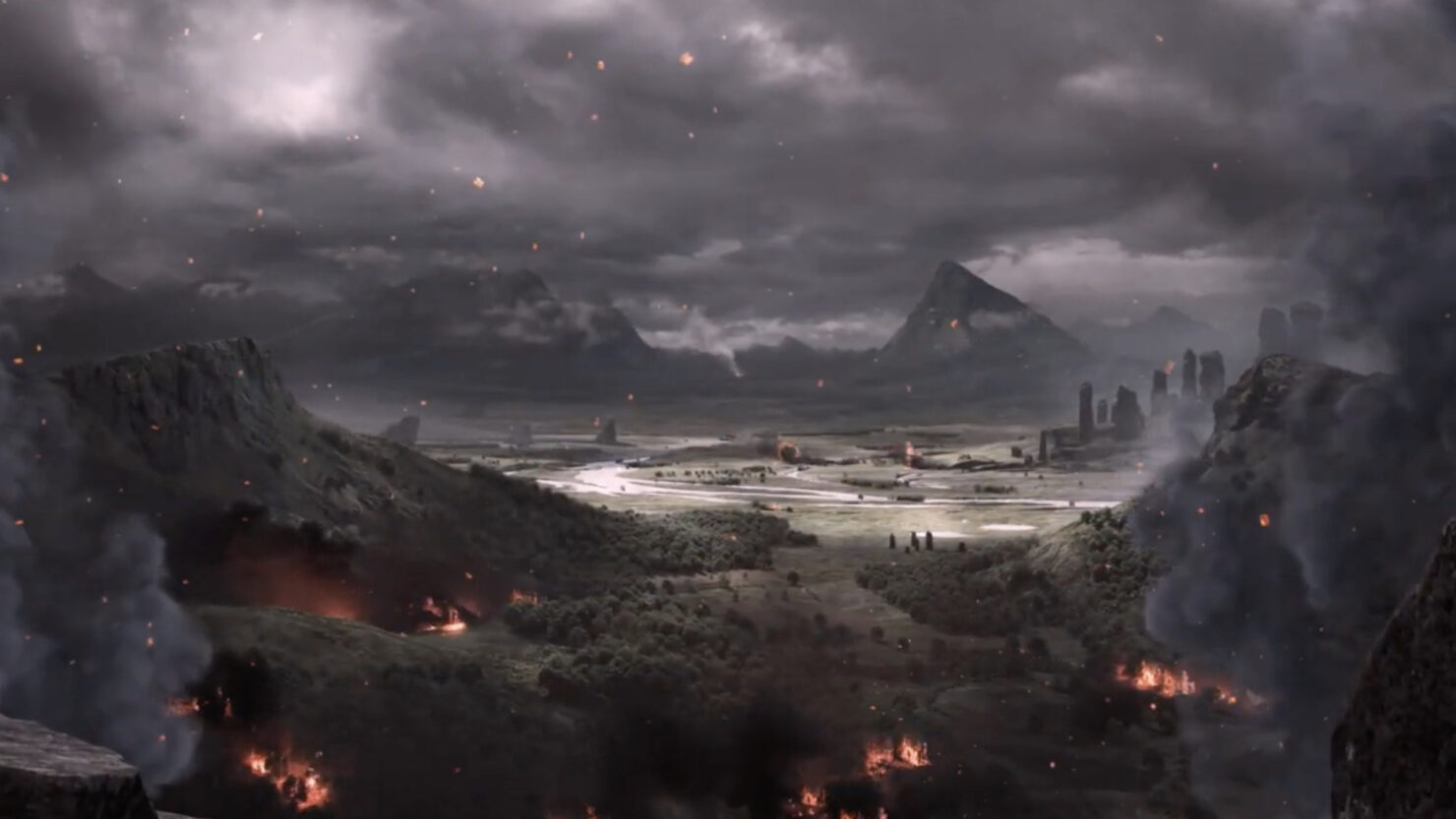 The very first Avowed leak might include details on its scope, weather system, mod support, release frame and more.

The next-gen first-person RPG was announced during last week’s Xbox Series X showcase, but aside from the game’s announcement trailer, Obsidian Entertainment and Microsoft didn’t reveal much details about the Skyrim-like title. Luckily, ResetEra user ‘Spronger’ has shared additional details about the upcoming title, which are being supported by reputable Xbox insider ‘Klobrille’.

According to the new details, set in The Living Lands region of Eora, Avowed will be a fully open world title. Compared to The Elder Scrolls V: Skyrim, Obsidian’s game will be much more dense and more contrasted than Bethesda’s title. Being a next-gen title, Obsidian is said to be focusing on world-reactivity, lighting, and next-gen physics and AI-systems.

Like Skyrim, Avowed will reportedly feature a weather system with a big focus on fog. The system in Avowed, however, will be real-time.

Modders will be happy to learn that Obsidian’s title will offer mod support and an advanced character creation tool, with the mods being full useable on Xbox Series X as well.

A specific release date hasn’t been provided yet, but according to these new details, Avowed is currently in full production and is targeting a late 2022/early 2023 release on Xbox Series X and PC.

We’ve included the full list of details, as supplied by ‘Spronger’, down below:

- fully open world, much much larger than Skyrim (very differently “larger”, more proper word would be “denser” and “more contrasted” at the same time)
- primarily set in the The Living Lands region of Eora (not sure if it’ll go like that as explicit later on, but that was starting point)
- big focus on world-reactivity, lighting and next-gen AI systems and physics (special focus on physics with magic systems - have no clue what would that mean)
- realtime whether system (don’t have full details but fog is very important as realtime element, rivers will have specific micro physics systems regarding this)
- very advanced character creation tool (didn’t get more info)
- mod support (for now PC is/will be very dominant as creation tool, but I’ll be playable fully on Xbox)
- very large number of fractions but very different approach than with Skyrim
- you’ll be able to have companions (different than Outer Worlds)
- storyset: fight against incoming threat of tyranny (independent from previous stories)
- game has bosses planned and some of them are very very large
- Gods will have special say in the game
- great focus on iconic landmarks, statues and buildings
- two large cities planned with many smaller ones with strong focus on contrasting wild-areas, rivers, mountains and desolated areas (yes, you’ll be able to swim)
- fully respecting POE creatures lore with new additions
- dynamic presentation of dialogue
- for now idea is to keep “you can kill everyone in the game” option
- around 100 people are on the project for 2y (smaller number for 7m of preproduction), in total 2y 7m
- full production is already a thing
- team will still grow
- target date: late 2022/early 2023