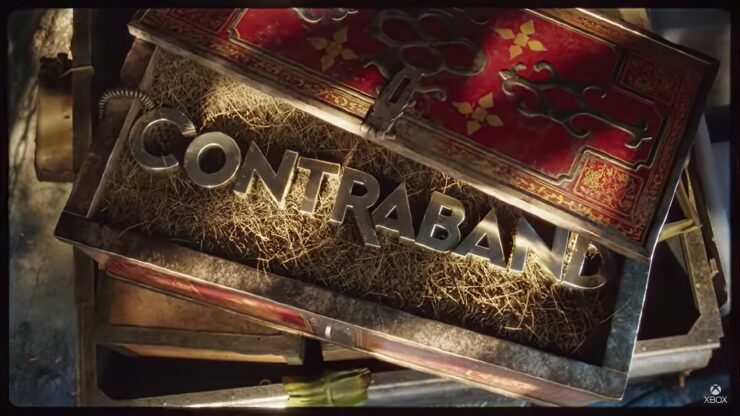 Speaking to GamesIndustry, Avalanche Studios CEO Pim Holfve has now explained why Xbox was picked as the partner for this game.

We've had a great relationship with Microsoft, and working with a first party has been intriguing as well, seeing what that actually means in terms of support and getting closer to the hardware. It's a new type of partnership for us. We've had fantastic partnerships with Square Enix, Bethesda and Warner Bros, but those are not the same as first-party.

It made a lot of sense to work with Xbox on this because of the grandness of the Contraband project. It's not a concept we would pitch to every publisher.

Contraband will also be available on day one via Game Pass. Avalanche had a great experience with the subscription service, where they saw a lot of new users flocking to TheHunter: Call of the Wild (made by subsidiary Expansive Worlds).

Our main key objective is growing our userbase... even if it's not ours directly -- in this case, it's going to be Xbox's. But we know that if we grow the userbase, we know that the money and revenue will come. The main motivator for us as a company is not cash, it's entertainment -- we're entertaining vast numbers of people.

Game Pass has been really great for us, especially if we look at our self-published title. TheHunter: Call of the Wild helped us prove our service model and Xbox Game Pass was fantastic because we were able to reach so many more players. It's a good way for people to try [the game], and since we have such a massive DLC catalogue for that title -- over 20 DLCs -- it's a beautiful way of getting people in, getting engaged and showing that it's a stellar game. Then people are really tempted to buy more. So the business model really works to our advantage.

Avalanche's third subsidiary, Systemic Reaction, is also still working on Second Extinction. The post-apocalyptic coop shooter game is currently only available on PC and Xbox consoles, but that may be because it's still in the Steam Early Access/Xbox Game Preview phase; there's no exclusive deal in place, so a PlayStation release seems likely.