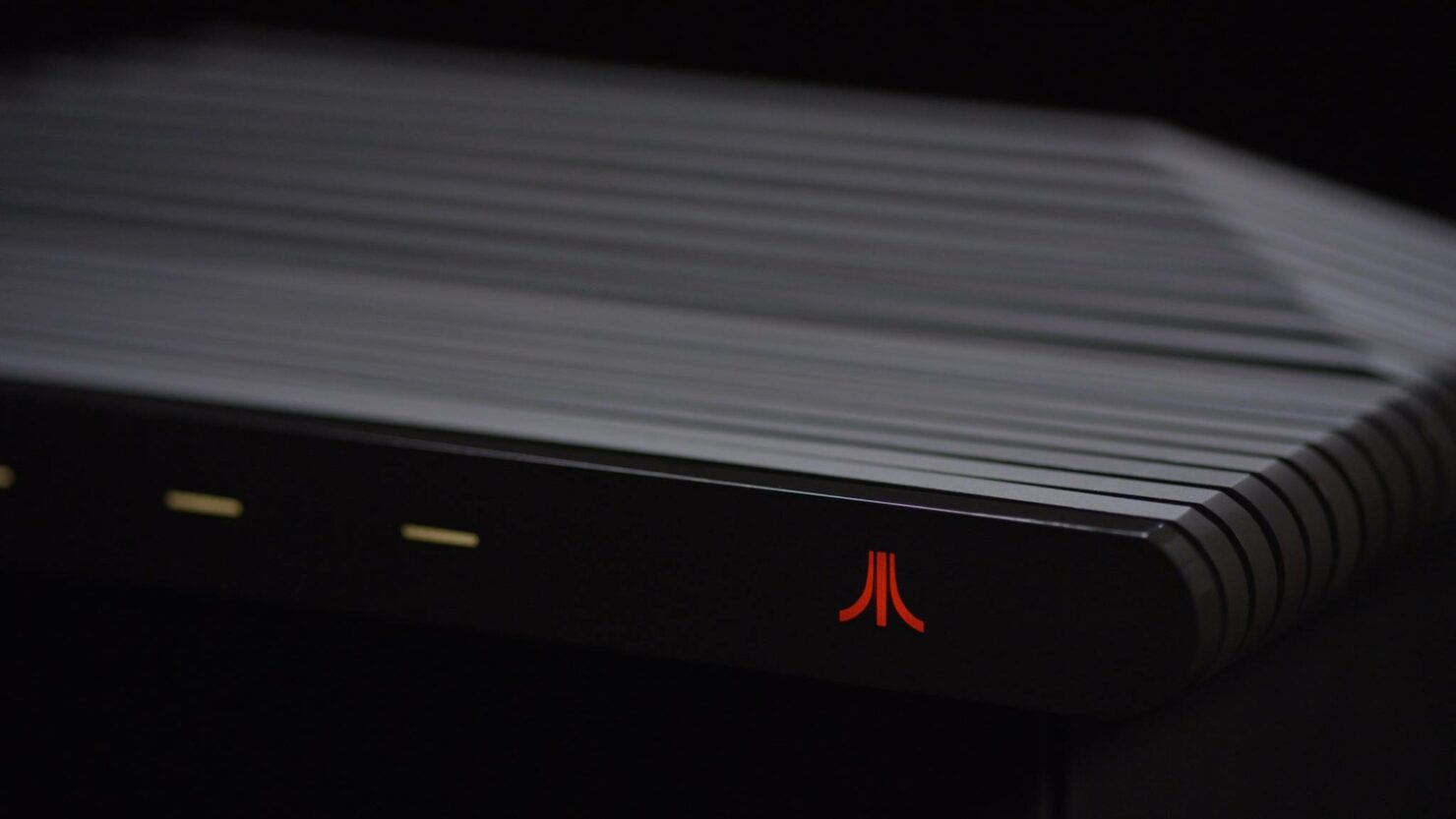 The Ataribox console, due to launch in Q2 2018 (though a crowdfunding campaign will be available later this year), won't be just targeting retrogamers. Atari announced a few weeks ago that its specifications will be comparable to a mid-range PC; the console will also run on Linux rather than Android like the Ouya did.

Speaking with former Microsoft Executive Ed Fries in a recent interview transcribed by VentureBeat, creator and general manager Feargal Mac Conuladh explained why the Ataribox will succeed - in the company's plans - where Valve's Steam Machines have so resoundingly failed.

Steam, Valve, an amazing company, but I think—when you give away too much of the experience, just write a standard and let multiple other companies build boxes, you get into trouble there. We want to be super open, but we also want to deliver an integrated experience for the customers that buy our box. They can plug it in, switch it on, and be playing one harmonious experience. The thing with Steam was you had so many people building the boxes at different prices and structures. It’s cumbersome to do that in a unified way.

We want to own this box. The design is something we spent a lot of time on, making it just right. We’re also trying to get to a price point and an audience—we’re going to be focusing on indie games. We’re not looking for triple-A development like Sony or Microsoft. There are incredible indie games out there. It’s not always just about graphics. A game like Undertale has sold millions of copies, and that’s almost Commodore 64 graphics. Yet it’s beautiful. It’s genius. Taking all that to this platform is what we’re interested in doing.

The Steam thing—it’s just a different positioning. The Atari brand is also a very approachable brand. You have people in their 40s who remember playing it when they were younger. But also, to the younger generation Atari sparks something as well. I’ve brought 12-year-old boys to see that Adam Sandler movie Pixels. I won’t comment on the movie [laughs] but the point is, all of these kids recognized every game, whether it’s Centipede or Donkey Kong. I see kids walking around San Francisco in Atari t-shirts. It’s like Ramones t-shirts, where 95 percent of the people who wear the shirt have never heard the music, but there’s something magical about the brand.

That’s something we’re bringing to this. Younger folks are going to get it. You can stream and do other things on Ataribox as well. We want it to be a device that, in the living room, is entertainment. It’s gaming, but it’s more than gaming. As a brand we’re able to do that. It speaks to a lot of people in different places.

Will this be enough to persuade consumers? That remains to be seen. Let us know in the comments if you plan to buy an Ataribox once it becomes available.

Atari Shows off Ataribox Joystick ahead of Crowdfunding Campaign