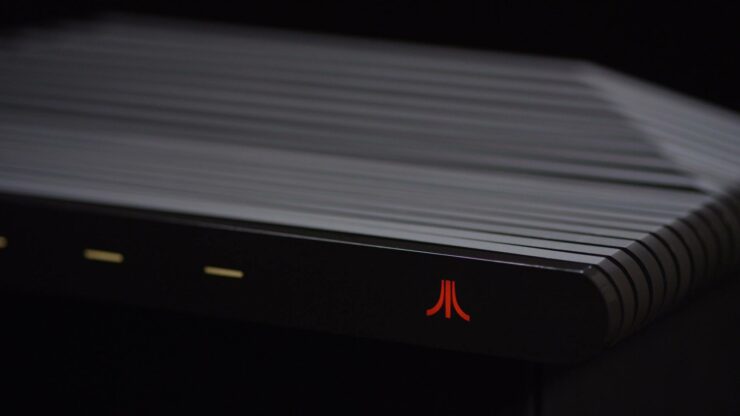 The upcoming Ataribox will pack a custom AMD CPU with Radeon Graphics, and will run on Linux.

Atari disclosed the news in its latest newsletter. No specific details about the AMD chip were provided, but the console is said to be capable of running both retro Atari classics and recent games from ‘various’ studios. In a recent interview with VentureBeat, Ataribox creator and general manager, Feargal Mac, said that the ‘box’ is capable of running PC games, but it will also be able to run apps, browse the web, play music, and stream. In terms of performance, the Ataribox will be capable of playing titles that a mid-range PC can, but running Triple-A games that require high-end PC performance, won’t be possible.

The console will cost $250 to $300, and will run the Linux OS with a custom user interface that should allow users to get a full PC experience on their TV-screen.

According to Mac, Atari will begin a crowdfunding campaign on Indiegogo this fall.  “I was blown away when a 12-year-old knew every single game Atari had published. That’s brand magic. We’re coming in like a startup with a legacy,” Mac told VentureBeat. “We’ve attracted a lot of interest, and AMD showed a lot of interest in supporting us and working with us. With Indiegogo, we also have a strong partnership.”

The Ataribox is slated for a release in the spring of 2018.

Most Anticipated Adventure Games of 2021 – Mystery and Intrigue Aplenty