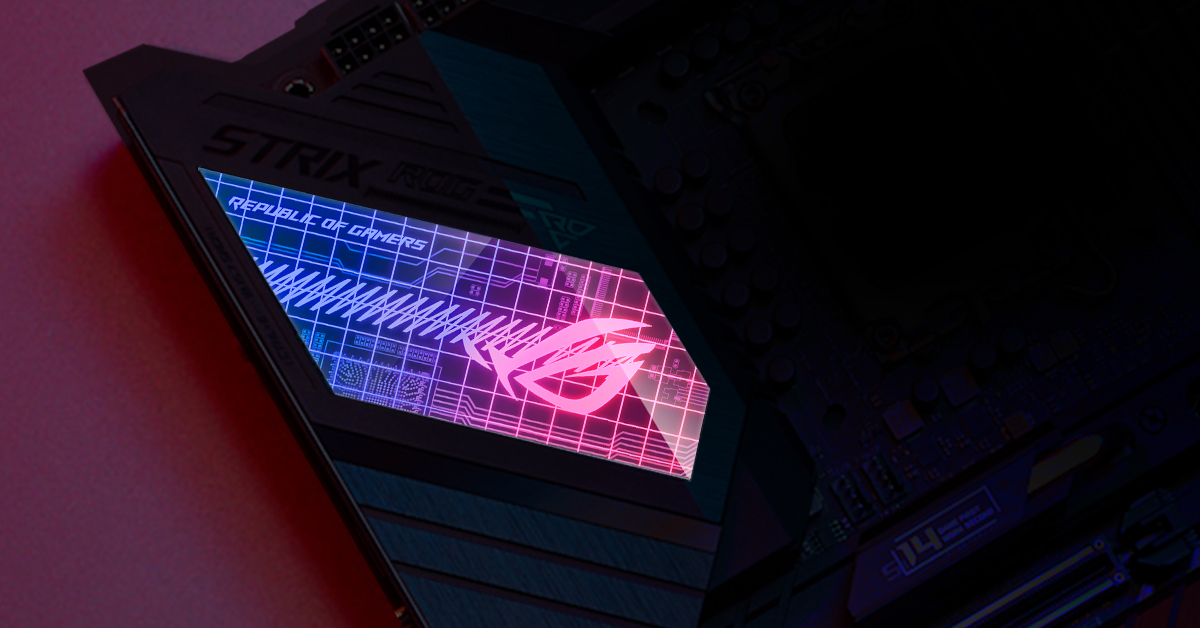 ASUS has just teased its next-generation Z690 motherboards within its ROG STRIX, PRIME, ProArt, and TUF Gaming lineups. The motherboards are expected to be unveiled during the ASUS's 'Break All Limits' Livestream on 27th October at 13:00 NYT.

The teasers show us a glimpse of what to expect from the next-generation ASUS Z690 boards. So starting off with the ROG STRIX lineup, we are looking at a dual 8-pin connector configuration on the motherboard and a nice I/O plate covering the VRM heatsink with embedded Aura Sync LEDs.

There's a teaser video of the ASUS Z690 PRIME series motherboards too which showcases what seems to be the flagship PRIME Z690-A motherboard. The board rocks a brand new heatsink and power delivery design and comes with an RGB accent bar running through the I/O cover. Since this is just a teaser, we can barely make out the details but the PRIME Z690 lineup got leaked yesterday, and expect lots of DDR5 and DDR4 motherboard options in the $150 - $300 US segment.

The Z690 TUF Gaming motherboard also received a small teaser video in which you can see the board with its black color theme with silver and yellow accents. The motherboard seems to carry at least four M.2 slots with three of them covered by TUF Armor heatsinks. You can clearly see the 'Z690' label on the motherboard within the video. 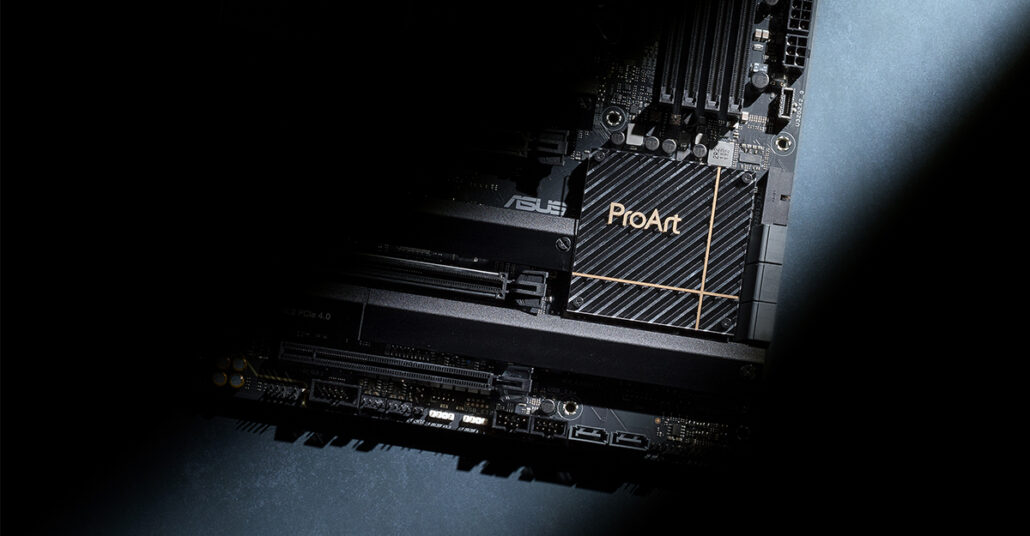 Lastly, we have a look at the Z690 ProArt which is aimed at professionals and creators. The board carries at least four M.2 slots, all covered by heatsinks, 8 SATA III ports, and four DDR5 DIMM slots. Overall, ASUS will have a very diverse lineup of Z690 motherboards for Intel's 12th Gen Alder Lake Desktop CPUs at launch so stay tuned for more information next week.