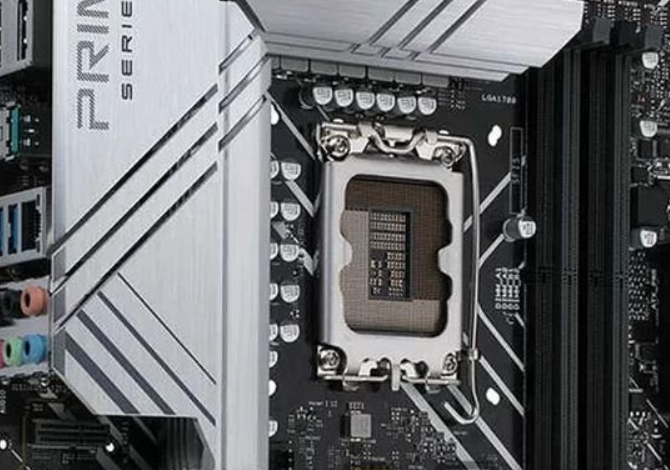 The ASUS Z690 PRIME motherboard lineup has leaked out and consists of at least 10 products that come in DDR5 and DDR4 flavors. Leaked by Videocardz, the PRIME Z690 motherboards will aim the mainstream segment, starting at $150 and up to $300 US.

ASUS is preparing at least 10 motherboards within its Z690 PRIME series. The initial specifications of these motherboards along with pictures of four models have leaked out. Compared to its Z590 predecessor, the PRIME Z690-P (DDR5 and DDR4) features a revised design with bigger heatsinks, three PCIe x16 slots (x16 / x4 / x4 electrical) a PCIe Gen 5.0 x16 slot, better power delivery. The I/O has not been changed and well the motherboard looks familiar aside from the new socket & color patterns on the heatsinks.

The following table (courtesy of Videocardz) shows us the main differences between the several ASUS Z690 PRIME series motherboards:

In a previous pricing leak, we noticed that the ASUS Z690 motherboards were slightly cheaper than their Z590 counterparts. The ASUS Z690 PRIME series aiming at the mainstream segment will have to be priced right to be popular among consumers. 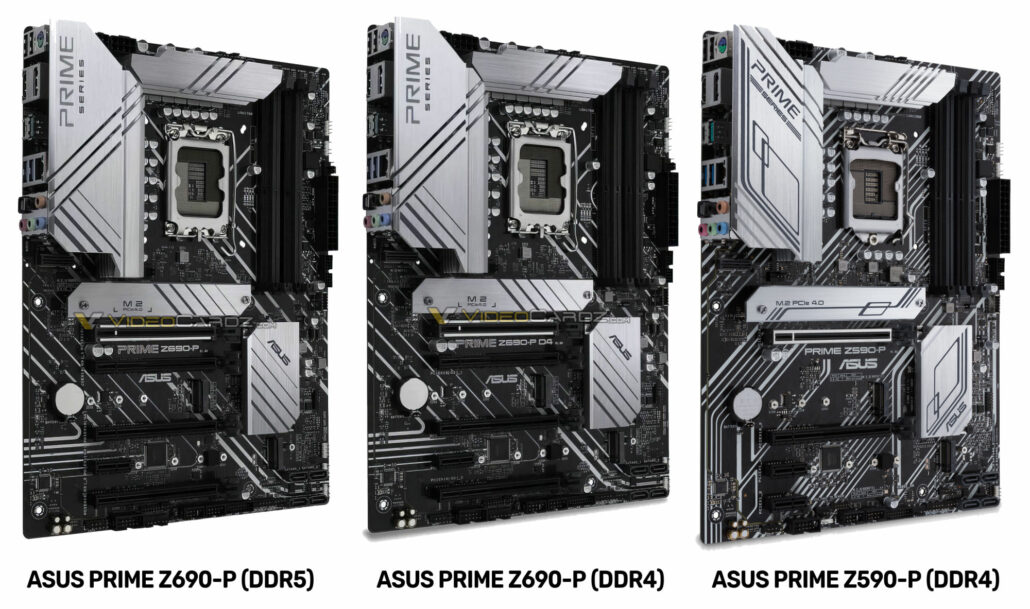 The DDR4 variants will obviously cost less than the DDR5 offerings though DDR5 variants will offer a better upgrade path in the future if users are going to invest in high-performance memory. With that said, DDR4 and DDR5 memory aren't slot-compatible due to the different notch layouts on the PCB. Expect more information on the Z690 line of motherboards from ASUS next week.