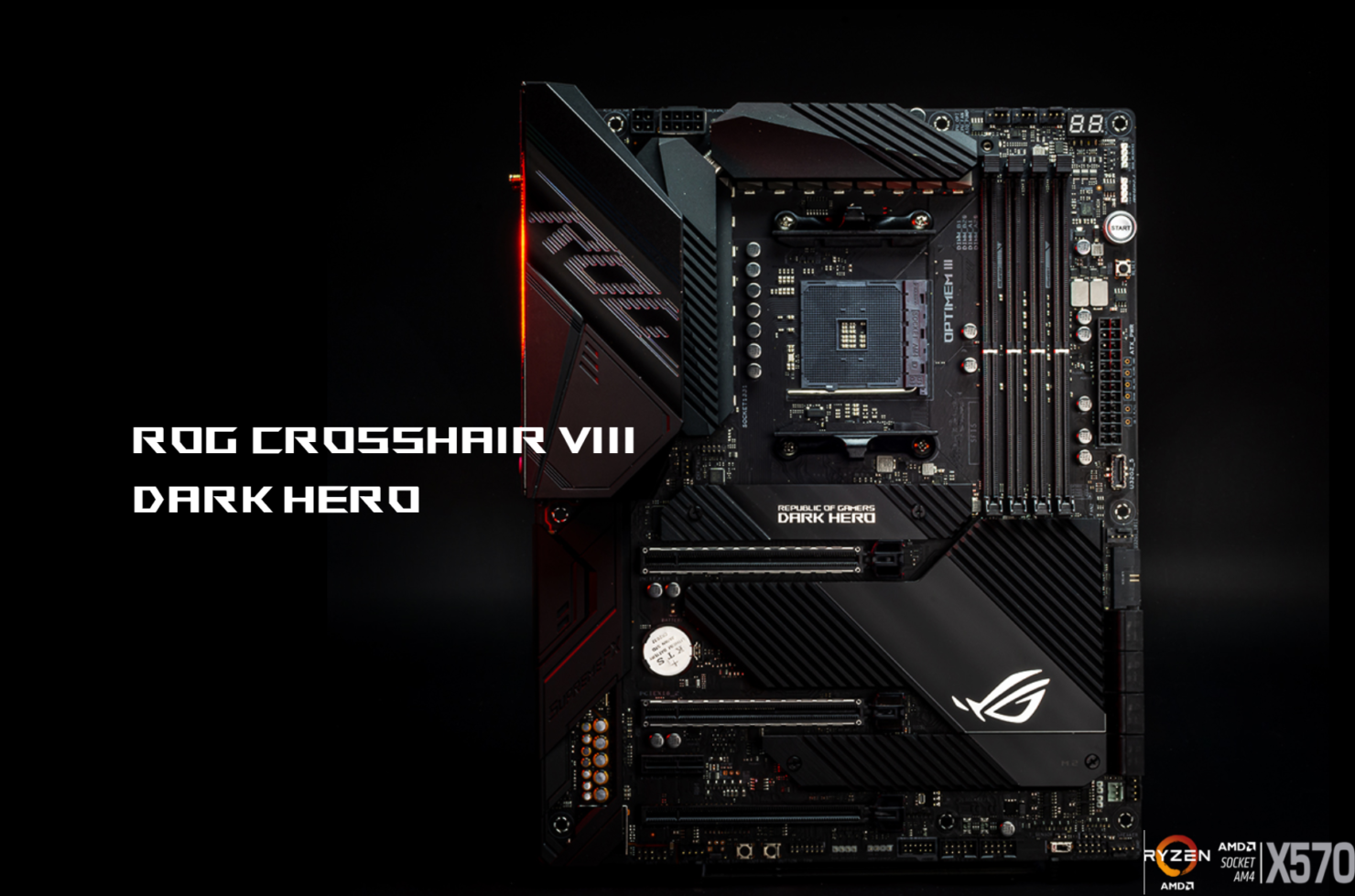 ASUS has started rolling out its latest BIOS update for the ROG Crosshair VIII motherboards based on the AMD AGESA 1.2.0.3 PatchA firmware. The BIOS is available through download links posted over at Chiphell Forums as spotted by HXL.

While not officially available on ASUS's ROG Crosshair VIII motherboard product pages, the BETA BIOS is indeed available and working. The BETA BIOS is based on AGESA 1.2.0.3 Firmware that is supposed to offer improved Ryzen CPU and System performance. Aside from that, we should also expect improved support for AMD's Cezanne Desktop CPUs which are hinted to be introduced to the DIY segment at Computex 2021 next week.

As for the products that have received the AMD AGESA 1.2.0.3 BETA BIOS firmware, they are listed below:

The forum member who posted the download links also provided an SMU (System Management Unit) checker screenshot which confirms that the BIOS is indeed working on the ASUS's ROG VIII Crosshair series motherboards. You can see support extended to the Cezanne lineup which will be part of the Ryzen 5000 APU family. Other than some performance improvements and improved AMD Ryzen CPU support, we don't know what else the BIOS improves unless we get a proper log.

Once again, this is a BETA release so unless you are facing major issues with your motherboards, there's no need to update. More motherboard manufacturers are expected to roll out their own AGESA 1.2.0.3 BETA BIOS firmware in the coming weeks and we will definitely keep you updated once they do.