A few days back we exclusively told you that ASUS would break its NDA on the 28th of April, going directly against Intel's Embargo and giving reviewers the go ahead to post Press, Previews and Full Fledged Reviews. Well, I am happy (sad?) to confirm that this has indeed happened. ASUS has not only posted the official renders and pictures but full fledged Reviews have popped up, no doubt by ASUS's approval.

Not to be repetitive, but it appears that ASUS has broken Intel's Embargo just as we predicted. Now before I get into the details of the massive breach, let me point out just a few locations that have participated in the breach. Most of the breach occurred on ASUS's Facebook groups, where the pictures of the Z97 lineup (with the Z97 not blurred or pixelated in anyway) cropped up in all their glory. Not only that but ASUS hosted a technical seminar where the entirety of the Z97 Series was detailed. The link to the technical seminar can be found here.

Furthermore, ASUS Malaysia and ASUS Nordic revealed non blurred and non pixelated renders and images of clearly named Z97 motherboards.  And finally the review. Currently only HardOCP has uploaded their review, but as I mentioned before, APAC and EU will go first, so expect more reviews to crop up within the next 24 hours. So keep a look out and maybe you will spot ASUS's Z97 news rolling around the Internet. We have done a round up of all the leaked (and not leaked in ASUS's case) Z97 motherboards so far to give you a very good idea of whats coming.

However the fact remains that this kind of stunts are damaging to the ecosystem that is Intel's AIB. I do not know what action, if any mind you, Intel will take against ASUS. However considering how big a giant ASUS is in the tech world, Intel cannot loose this particular AIB from its side. If that means favoring one child over the other than so be it. Either way, it looks like the public is getting early information on Z97. Oh and stay tuned for the actual release on 11th May. 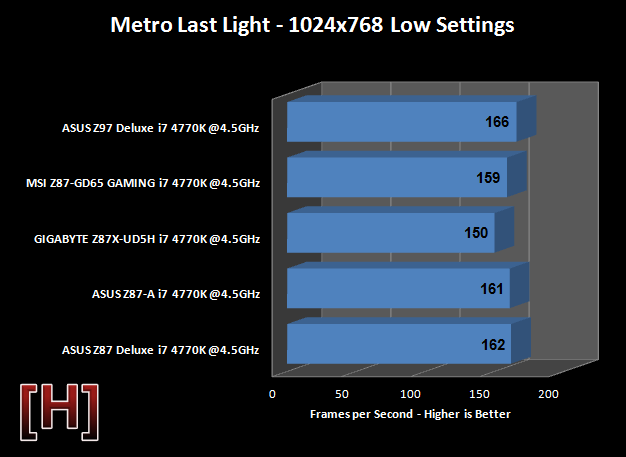 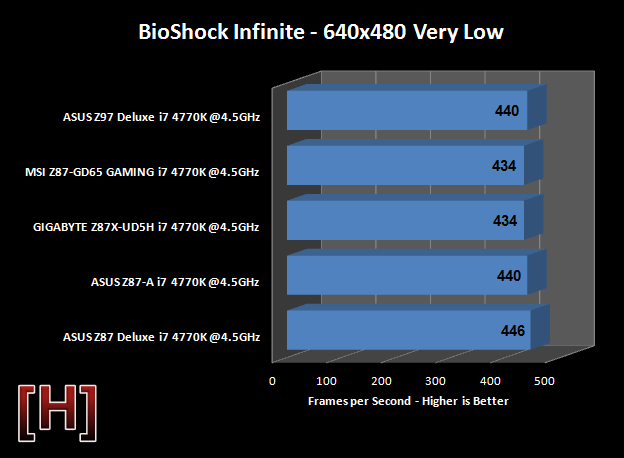 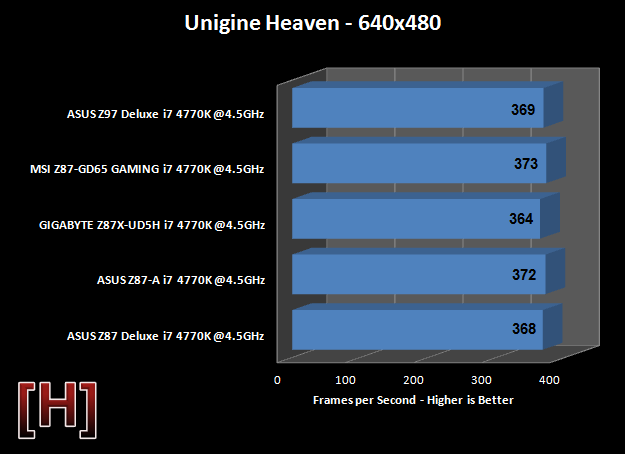 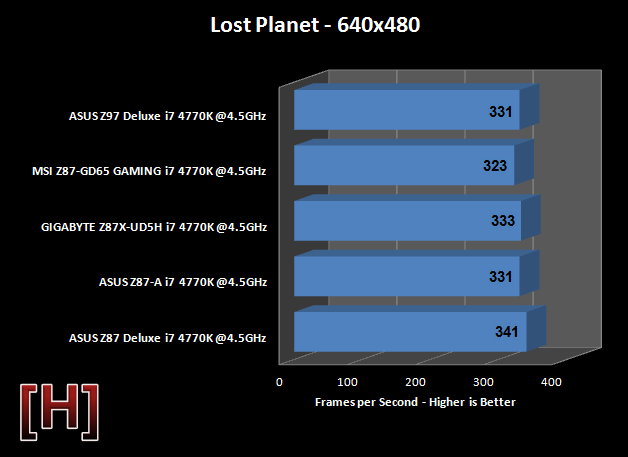 Report: Major AIB ASUS, to Break Embargo and Push Forth Intel 9 Series Chipset Relese date to the 28th of April