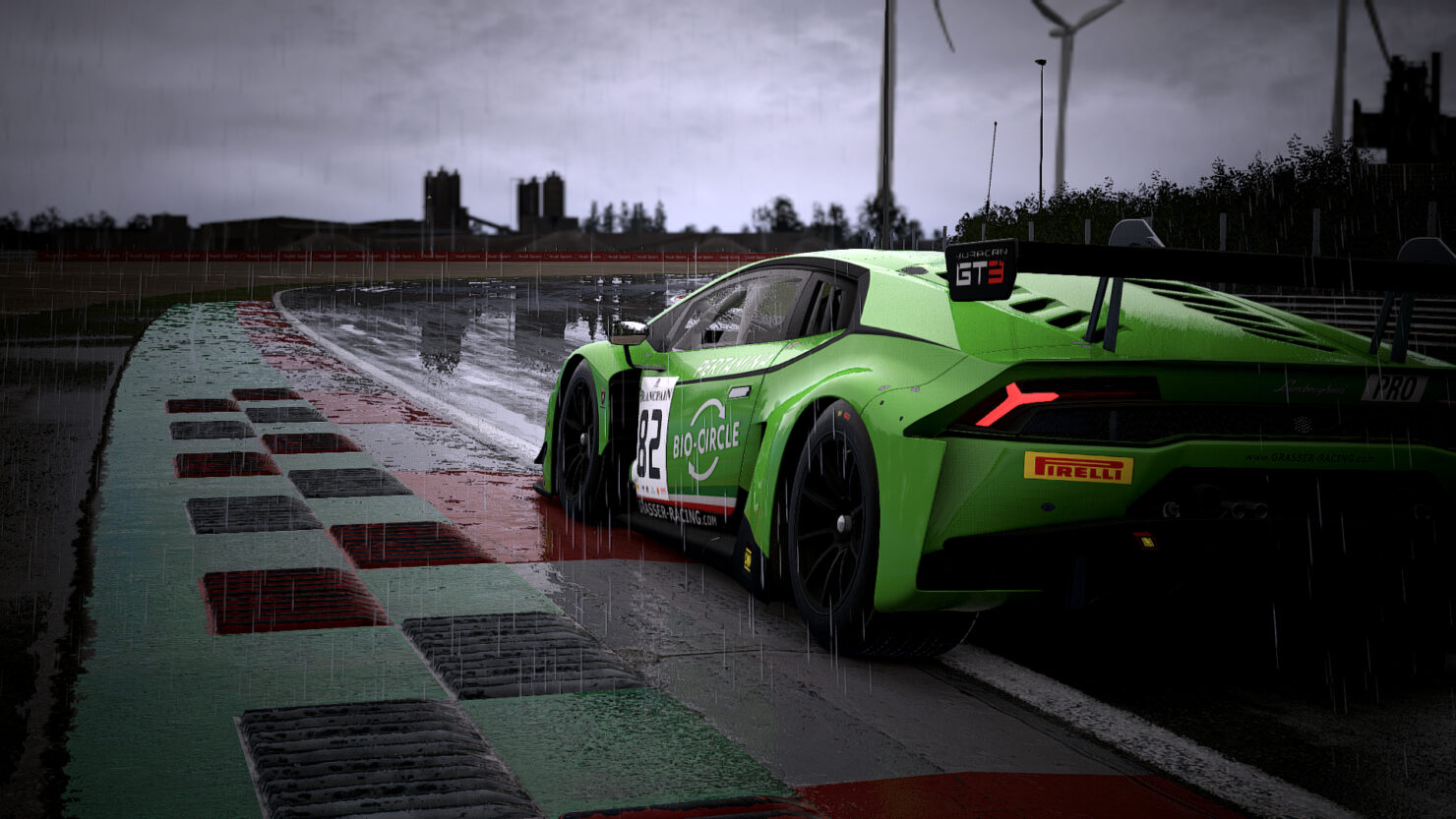 We are well aware of the advantages given by the Steam Early Access program and with Assetto Corsa Competizione we have further improved interaction with the community during this essential phase. This synergy allowed us to make changes, additions and improvements during the development stage, guaranteeing an even better driving and gaming experience at launch. The gallery of images that we’re sharing with this announcement was not realized by our studio, but was created directly by our players, to highlight not only the visual quality and the obsessive attention to details, but also the essential contribution and support that our community has been giving us for years now.

Kunos Simulazioni also revealed the final feature set of the game for this full release. As a reminder, if you really can't wait for next month, you can always get it right now (on Green Man Gaming, for instance) though it won't have all the additions planned with the 1.0 build, of course.