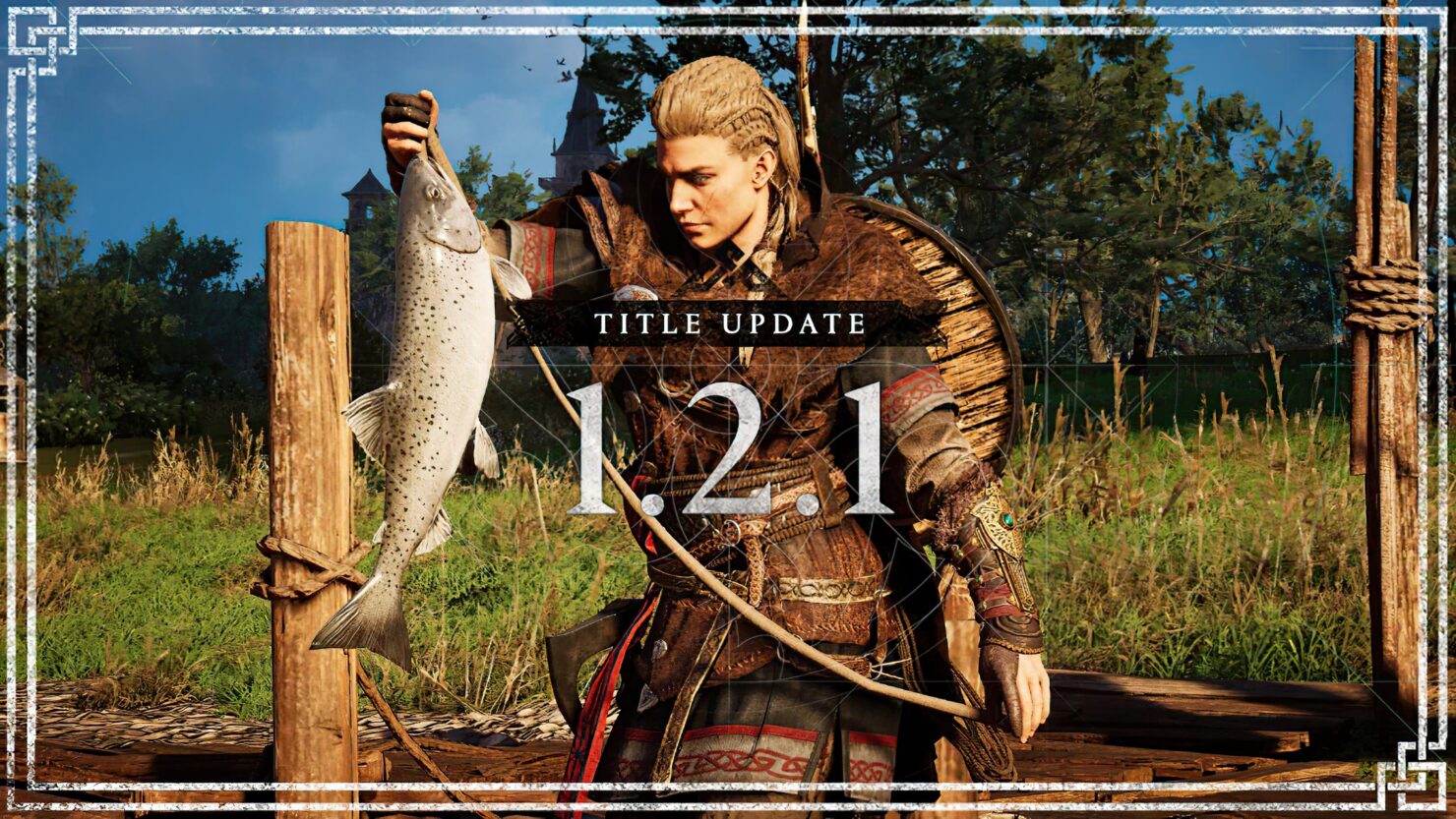 Ubisoft released Assassin's Creed Valhalla update 1.2.1 on all platforms yesterday. The download size is between 5 and 14GB, depending on where you play.

This Assassin's Creed Valhalla update lays the groundwork for the Wrath of the Druids expansion (originally due on April 29th but later delayed to a couple of weeks later), adds some new combat skills, and restores some of the missing fish species. Of course, there are also a lot of bug fixes and tweaks that you'll find detailed on the patch changelog.

Added support for Wrath of the Druids, preparing the game for the expansion release on May 13. (a separate download is required on release day.)