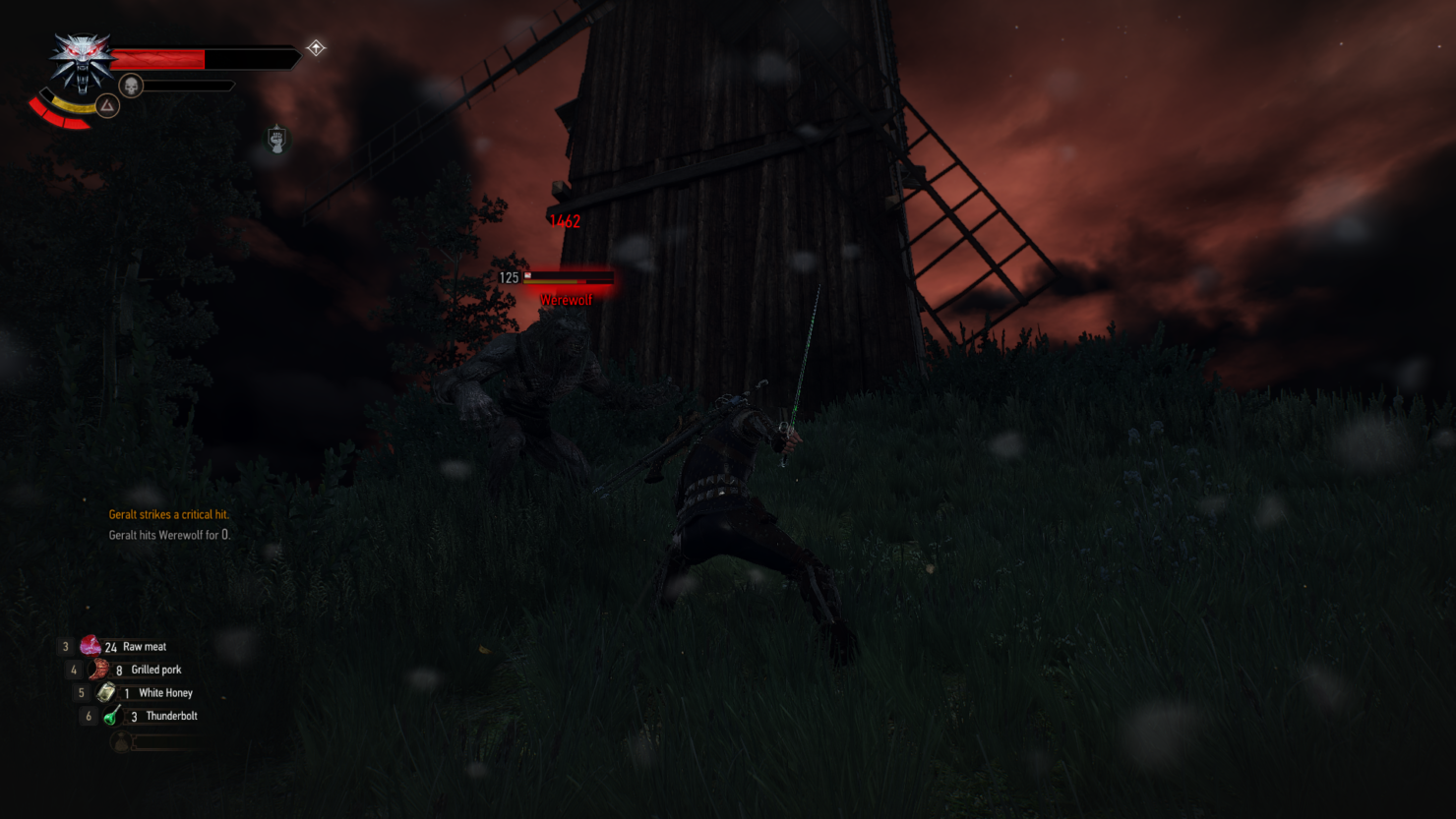 A new The Witcher 3 gameplay mod that has been released recently promises to make combat more interesting and challenging with a few interesting tweaks.

The new mod created by Parhamlinker introduces stamina-based combat, in the vein of the Souls series. Sword attacks will now consume stamina, so players will not be able to mash their way to victory like in the base game.

The Witcher 3 Stamina Based Combat mod also introduces a lot of other tweaks to damage, skills, and more. You can find the full list of changes right below.

The Witcher 3 Stamina Based Combat mod doesn't bring a huge gameplay overhaul, as the Redux Mod does, but those looking to enjoy most of the vanilla mechanics with an additional challenge will surely appreciate it. You can learn more about the mod and download it by heading over to Nexus Mods.