Assassin’s Creed Valhalla Gets High Praise from John Carpenter Himself 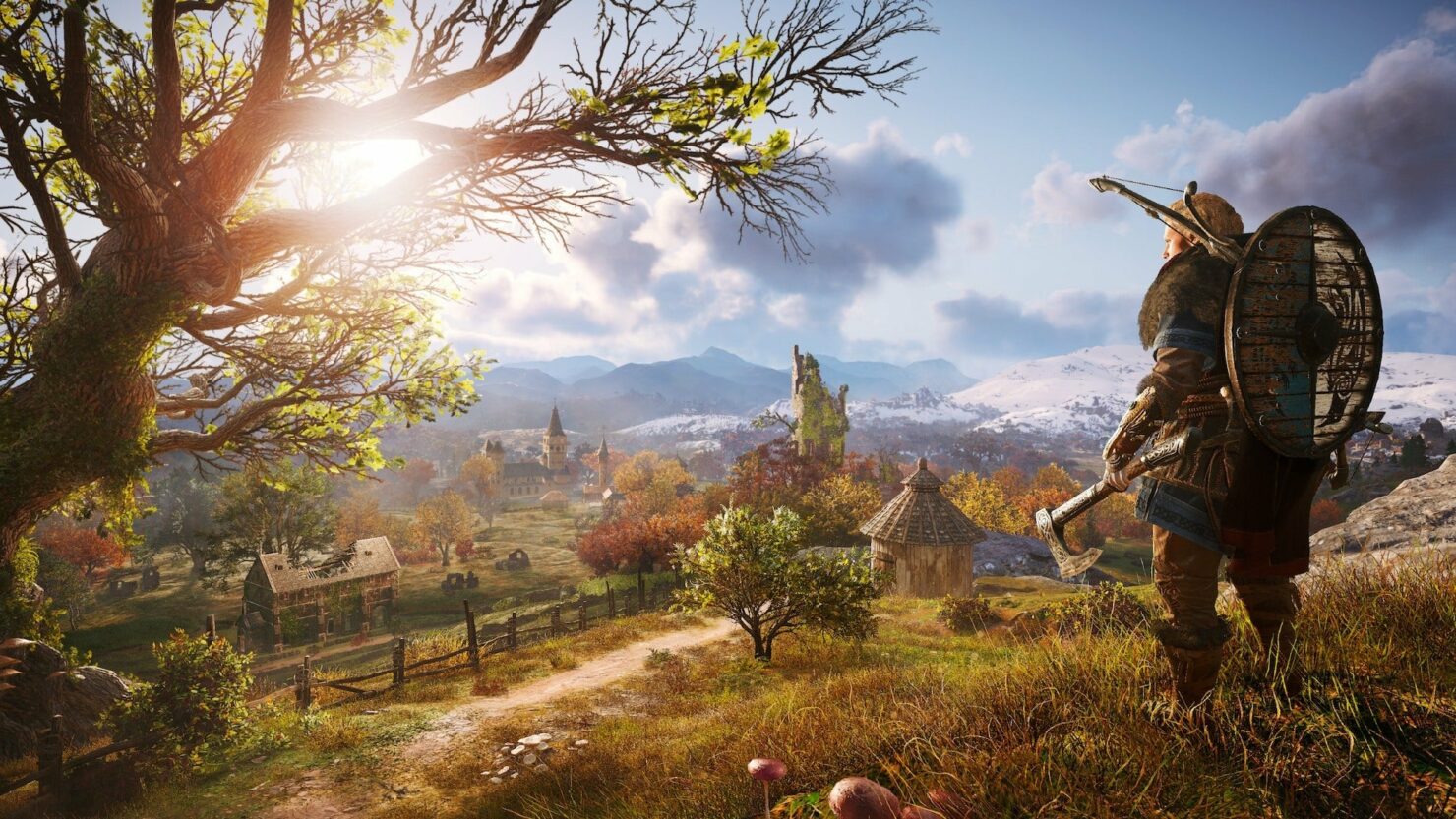 Assassin's Creed Valhalla had a great launch, between critic reviews and record sales. In the United Kingdom, the game even managed to beat a juggernaut like Call of Duty: Black Ops Cold War in launch week sales, and later Ubisoft would proudly boast the new franchise sales record set by Assassin's Creed Valhalla, doubling the number of players registered on launch day compared to the previous installment (Assassin's Creed Odyssey).

Now, the open world action RPG appears to have another illustrious fan in the Master of Horror, John Carpenter (The Thing), who shared the following tweet earlier this week.

Assassin's Creed Valhalla is just one of the games Carpenter has publicly expressed appreciation for. Others include Arkane's Prey, Destiny 2, F.E.A.R., and Dead Space.

Francesco rated the game 8.5/10 in our review. Here's an excerpt from the summary:

Assassin's Creed Valhalla, like its immediate predecessor, does take inspiration mostly from Assassin's Creed Origins, but it succeeds where Odyssey failed. While not moving too far from the boundaries of the series, it does feel like a stronger package that does not meander too much, providing a much more focused experience that's ultimately more enjoyable.

Assassin's Creed Valhalla is a definite step up for the series, thanks to the many tweaks made to the RPG mechanics that powered the previous two entries in the series, better storytelling, great atmosphere, and meaningful side-content. Even with the tweaks, however, this is still an Assassin's Creed game at heart, so those who are not into the Ubisoft open-world game design will hardly change their opinion with the game. Everyone else will probably love every second of Eivor's adventure, especially if they are into Vikings and ancient Norse culture.