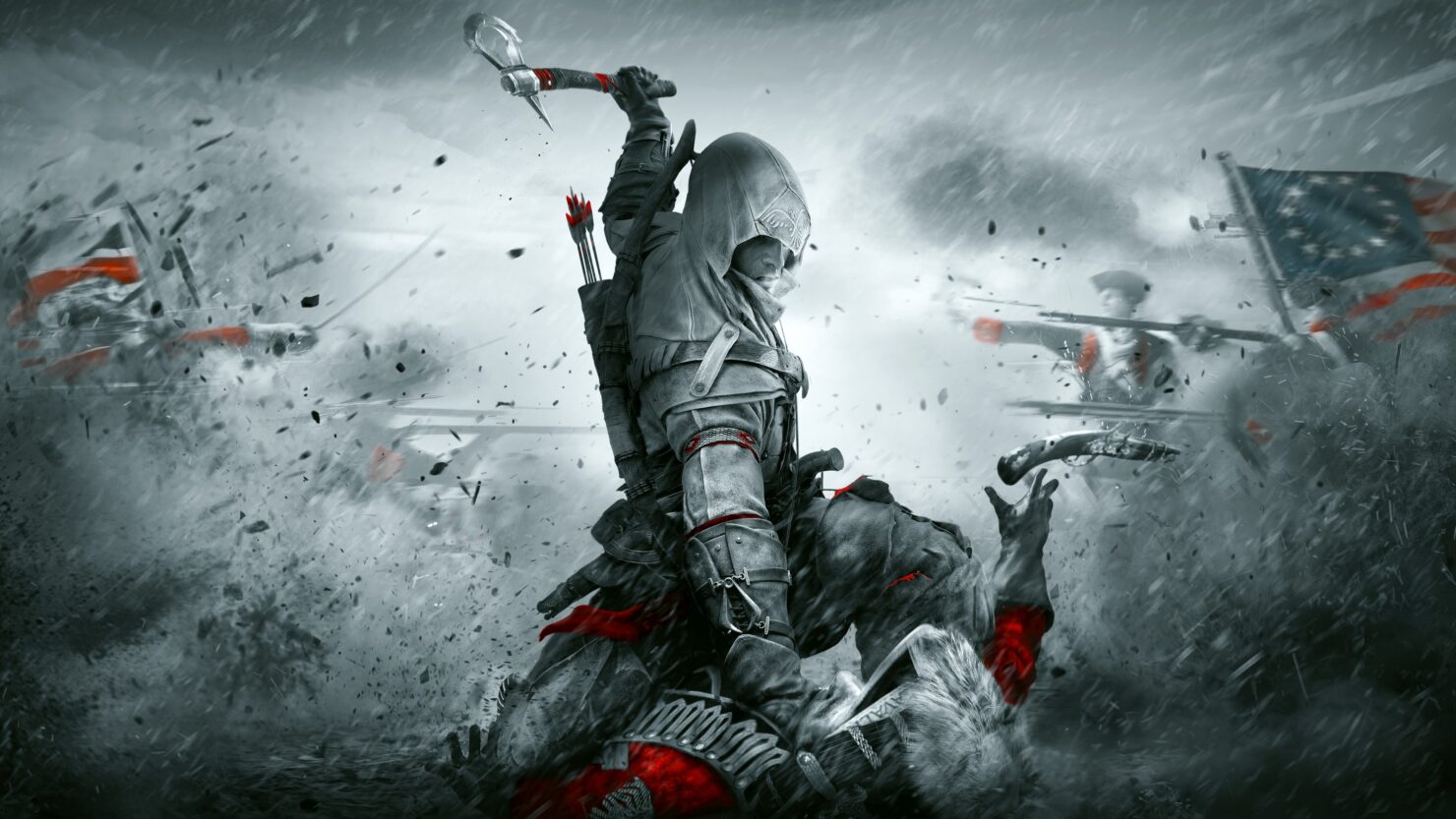 Ubisoft shared a new gameplay video and a new batch of screenshots for Assassin's Creed III Remastered, coming on March 29th. The game is part of Assassin's Creed Odyssey's Season Pass, but now it can also be pre-ordered as a standalone game on PlayStation 4 and Xbox One.

The Remastered edition will feature 4K and HDR on PlayStation 4 Pro, Xbox One X and Windows PC, as well as higher resolution textures, a new graphics engine and several other graphical enhancements. Gameplay mechanics and ergonomics have also been improved.