Armellos is receiving it's first major update that's taking into consideration the great feedback that the developer, League of Geeks, has received since it launched. Armello is turning out to be a surprise hit among gamers who even might not have ever considered a card or board-game based video game. 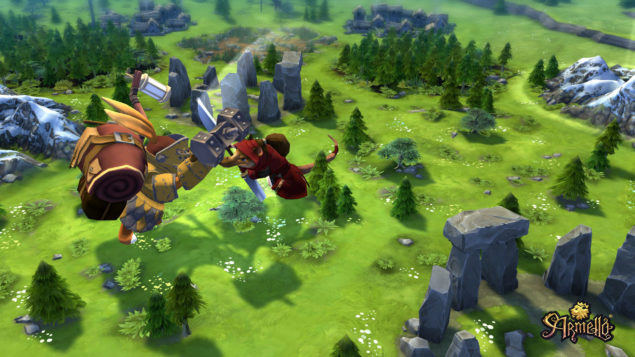 Armellians Roar lets you customize rules to suit you, and also adds a small Easter Egg for Darkest Dungeons fans.

New features in Armellians Roar include an option to customize house rules, pacing improvements and several new items including five cards, two stat-boosting amulets, additional weapons and armor plus an Easter egg for those people that are fans of Darkest Dungeon by Red Hook Studios.

In response to requests from players and the press, the Armellians Roar update includes:

Something else that the new update brings is an increase in font size and an optimized UI for the PS4. This way it'll be a little easier to see everything on the screen and it'll look cleaner as well.

IF you really enjoyed the great music in the background, that soundtrack, Wyld's Call, is also now available on GOG, Humble Store and Steam for $9.99. It features original compositions from Lisa Gerrard and Michael Allen

Frost (PS4) Review – Icy Despair is in the Cards