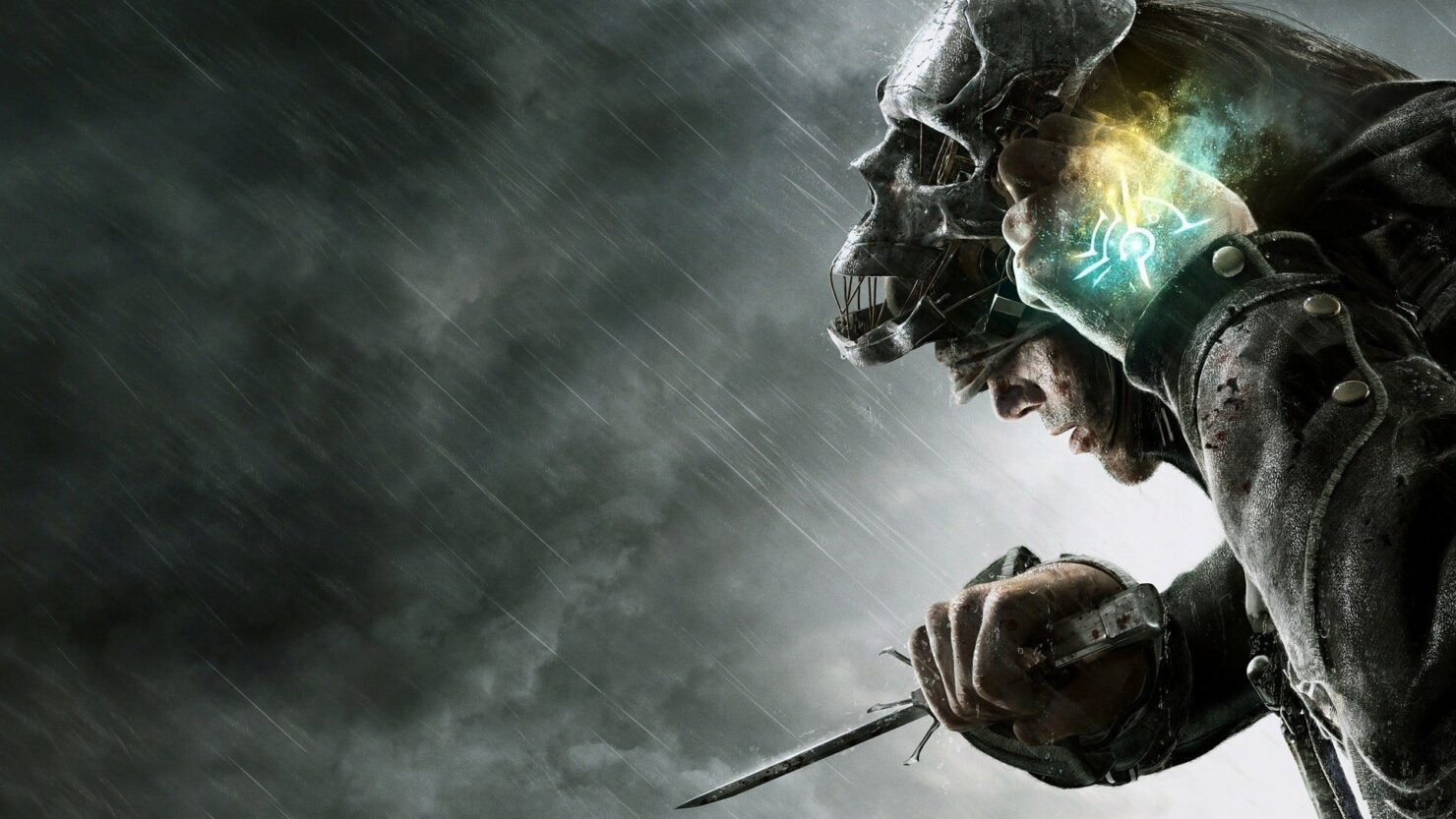 Studio and creative director at Arkane Studios, Harvey Smith, has commented on Microsoft’s acquisition of Bethesda.

Smith, known for his work on numerous AAA titles, including the original Deus Ex, the Dishonored series, and Prey, was recently interviewed by Spanish outlet Vandal, in which he was asked about Deathloop, the future of A.I. and the recently-announced Bethesda acquisition.

While the acquisition is still in progress and changes at Bethesda and subsidiary Arkane Studios aren’t really noticeable yet, Smith does believe that Microsoft is the ideal partner for the studio.

“I think the process is still unfolding, I can't say much about it because I don't know much either”, the studio director said. “I would say there has been no change at Arkane so far, but if I were to imagine the ideal partner, thinking of all the publishers and the people I know who work for them, it would be very, very difficult to find a better partner for Bethesda than Microsoft. They fit perfectly.”

Upon the announcement of Bethesda joining Microsoft, both Bethesda’s Todd Howard and Pete Hines already said that, over the years, the trajectory of both Microsoft and Bethesda have gone hand in hand in many ways.

“We can’t think of a better group of people to do that with than those at Xbox”, Howard said. “We have friendships that go back to those original days. From Phil to his senior leaders to developer support, they don’t just talk about putting players first, they passionately live it.”

Pete Hines said, “Our companies share many of the same basic principles. We believe in a culture that values passion, quality, collaboration, and innovation. When I think back to the first time we decided to shift from being a PC-only developer and make Morrowind for the original Xbox, it was a move that countless people said would never work…nobody on consoles wanted a game that big and complex. But Microsoft believed in us and so did you. And now RPGs of all shapes and sizes are hugely successful on consoles.”

The deal between Microsoft and Bethesda is expected to be finalized in the second half of fiscal year 2021.