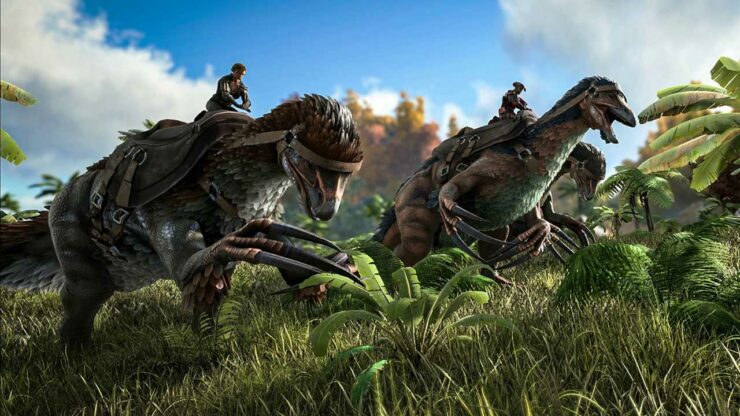 Studio Wildcard just sent out a press release announcing that ARK: Survival Evolved, the popular dinosaur themed survival game, is now available on the Windows 10 Store with full cross-buy and cross-play functionality with the Xbox One version, being an Xbox Play Anywhere title.

According to Studio Wildcard, ARK passed the admirable threshold of 12 million players across all platforms (PC, PlayStation 4 and Xbox One. The game recently received a new Aberration expansion, which adds five new Biomes, fourteen new Creatures and thirty new craftable Engrams. It can be purchased for $19.99 and it's included as part of the Season Pass (priced at $44.99).