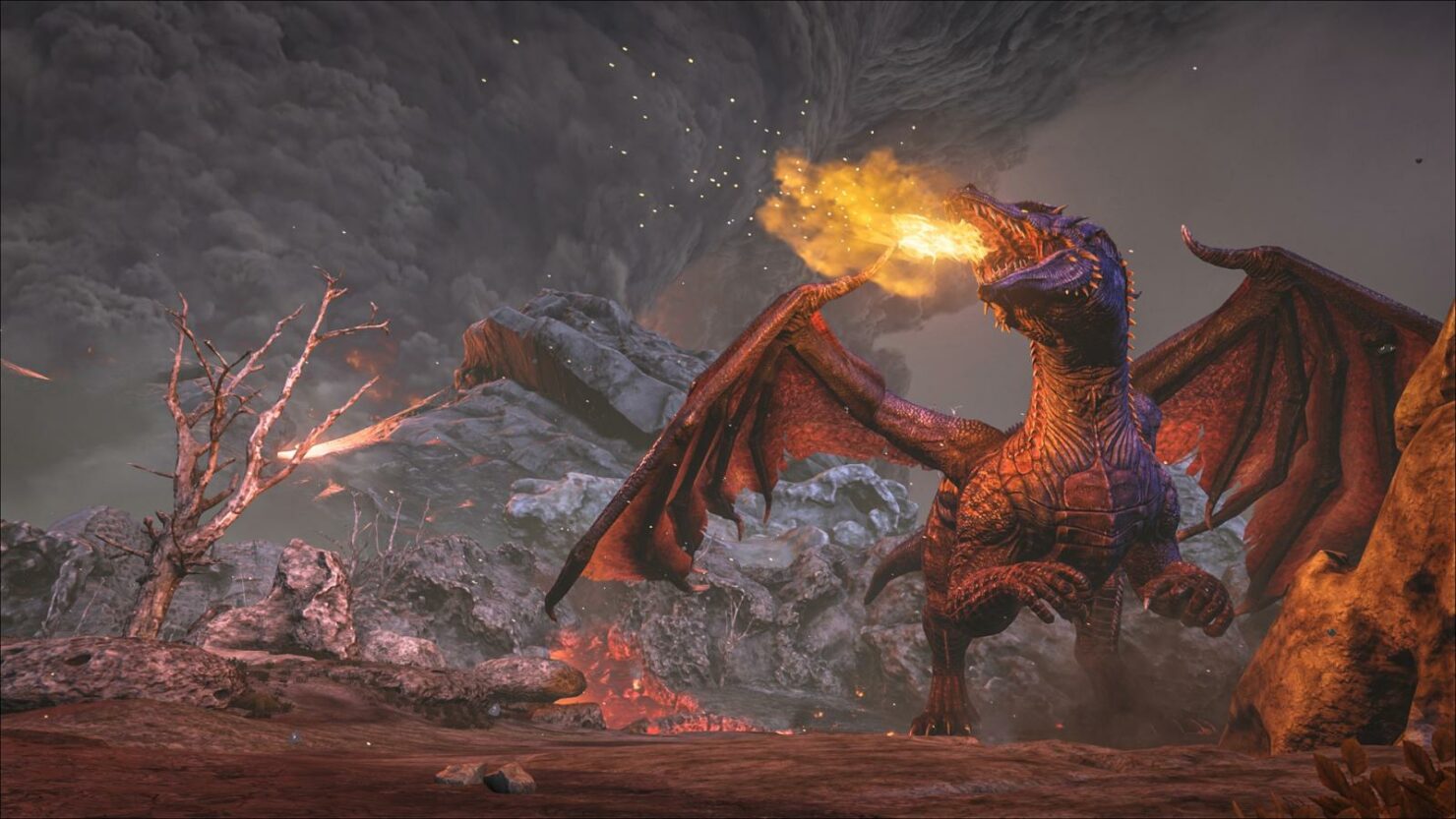 Studio Wildcard has announced that the final version of Ark: Survival Evolved will not be released on August 8th as originally scheduled. The development has undergone some delays that will bring the game to the store shelves on August 29th. As a reminder, the title is for the time being only in early access, and that too for a long time.

Even though Ark: Survival Evolved has passed the Gold phase, the studio indicates that the final phase of the game's tweaking would take a little more time than expected. As a direct result, the Ragnorak DLC is also shifted to that same date.

Indeed, the DLC of Ragnarok has been postponed; the additional content will now be released on August 29 along with the full game.

This additional time will allow the game's team to extend the game's surface area by approximately one-quarter of its current size. The upcoming patch should also optimize the performance of the game on PC and consoles, correct many gameplay bugs and flaws allowing some players to use glitches to attack without being able to be touched. New biomes and engrams and a canyon named Wyvern will also be added to the coastal part of the game.

Remember that the current progress of the players will not be erased after many discussions between the studio and the community. On PC, PlayStation 4 or Xbox One, the title will be offered at a price of $59 USD in physical and digital format.

Ark: Survival Evolved and Ragnarok DLC will now be released on August 29 on PlayStation 4, Xbox One and Windows PCs. Check out our E3 2017 interview with Studio Wildcard if you missed it.