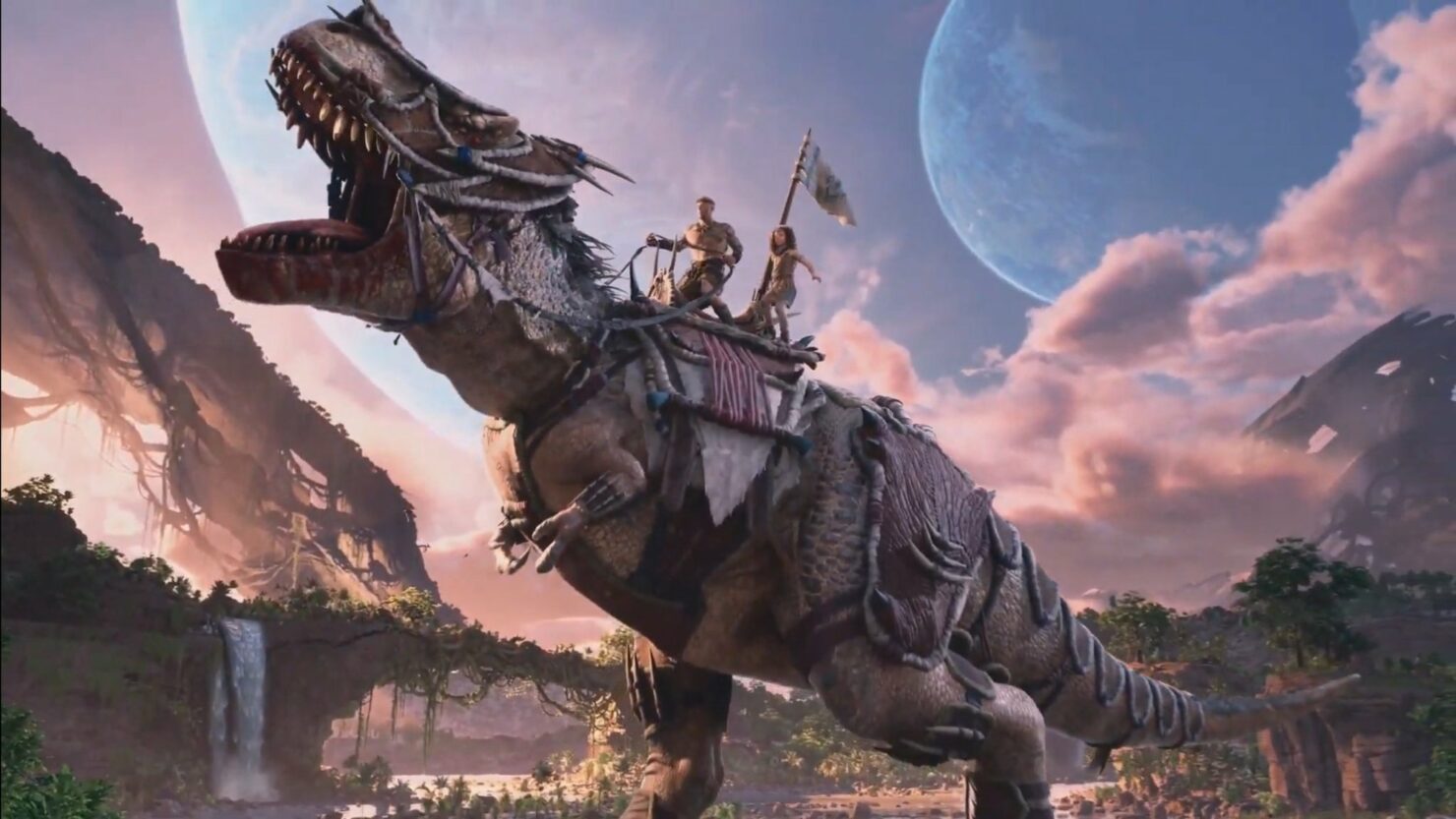 During Microsoft's 2022 Xbox Showcase, Ark II was revealed as a console launch exclusive.

The sequel, starring Vin Diesel, will be arriving next year on Xbox and PC on a yet-to-be-announced date. As expected, the dinosaur title will also be on Game Pass on launch day. You can check out the game's announcement trailer (featuring Vin Diesel) down below.

"Survive the past. Tame the future", the description that comes with the game's announcement trailer reads. "Suddenly awakened on a primal world filled with dinosaurs and humans struggling for dominance, you must team-up with legendary heroes to confront powerful dark forces. Saddle up, and join the definitive next-gen survival experience with ARK 2!"

Starring Vin Diesel as the hero Santiago, ARK 2 tells the story of a father and a daughter (“Meeka” played by Auli’i Cravalho!), of betrayal & broken promises, and the strength of the family bond – and of course, it’s a story of badass giant dinosaurs. But even more importantly, this is about players’ own stories – like any good persistent-world online survival game, ‘Survivors’ in ARK 2 each have their own unique path through the game, as they form their own tribe, make their own friends, and attempt to build their own creature-aided civilization.

Ark II was officially announced back in 2020. Upon the game's announcement, it was also revealed that Vin Diesel joined the Studio Wildcard production team as the President of Creative Convergence.

“I’m having a lot of fun playing ARK and also really excited to join the Studio Wildcard team to develop the story both in-game and in the new animated series,” said Diesel back in 2020.
“An immensely talented actor and producer, Vin is also an accomplished gamer who has played 1000’s of hours of ARK: Survival Evolved,” said Doug Kennedy, CEO of Studio Wildcard. “He understands the game intimately and is providing direct feedback to the development process. With last night's reveal of the ARK sequel and animated TV series, Vin will be involved with each as we look to expand the ARK franchise even further, now and into the future.”

ARK II thrusts players into a brutal new world of primitive survival against both beast and man, facing down the ever-present threats of hyper-realistic intelligent dinosaurs, aggressive alien fauna, and the exotic environments of an unearthly planet. Survivors will continue ARK's dramatic eons-spanning story of humankind's evolution, in this next-generation sandbox survival experience!