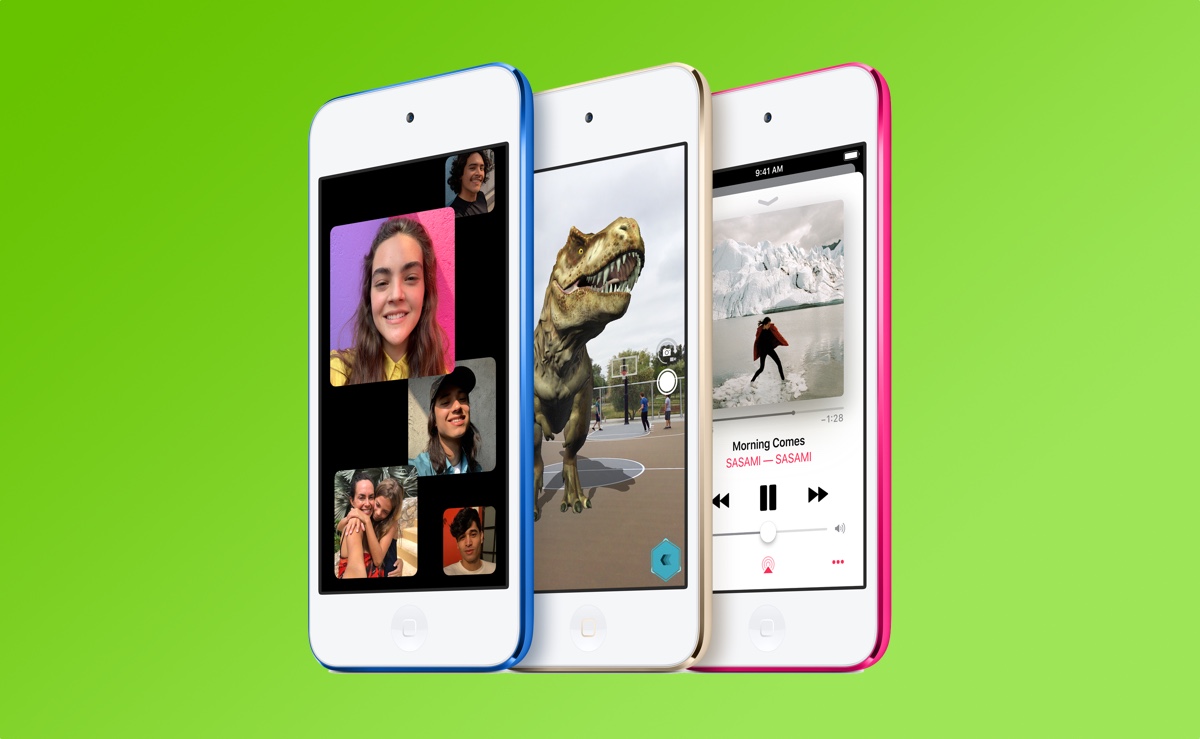 It's here, the new iPod touch 7 is finally here. But it's not the mind-blowing music player everyone hoped it would be. It goes big on the performance front, though.

The iPod touch has been due for an upgrade for a long, long time. Now, Apple has delivered on this front to bring its aging music player up to date with the rest of its iOS device lineup. But if you are someone who has been holding their breath for an iPod with an all-screen design and Face ID then boy you'll be disappointed here.

Let's start with the stuff that's actually new. First off, this iPod touch features an A10 Fusion chip, which is slightly overboard for something that is meant for streaming music. But if you're going to throw in a game or two into the mix for further entertainment then this chip is no slouch at all. Furthermore, the display remains absolutely unchanged when compared to the iPod touch 5, meaning that you don't get Liquid Retina, nor Face ID, and the screen dimensions still measure in at 4-inches diagonally. And oh, the Home button is there too. Not the Touch ID one, but the old one from the iPhone 5 era. 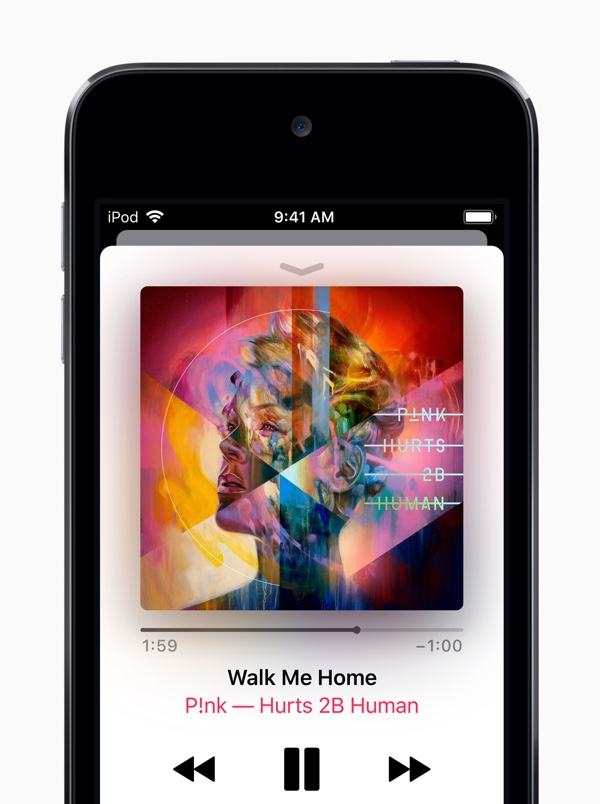 The cameras have been updated in this release too, with an 8-megapixel sensor at the back and 1.2-megapixel at the front for taking selfies and FaceTime calls. Don't expect 4K video recording here, as you're limited to just 1080p at 30fps. But there good news here is that the new iPod touch now supports HEVC and HEIF for recording video and snapping photos, respectively.

For a detailed look at the specs of the new iPod touch 7, head over to this link.

The good news here is that this new iPod touch 7 can now do augmented reality, hopefully elevating experiences to a whole new level. Furthermore, you get to experience Group FaceTime calling too with others who have an Apple device, whether it's an iPhone, iPad or a Mac. And if it makes up for anything, the new iPod touch is available in a whopping 256GB memory configuration. But, it will cost you some money. How much? Quite a lot.

The new iPod touch 7 starts at just $199 for the base, 32GB of storage. If you bump that up to 128GB, then be ready to shell out $299. Those looking to grab the 256GB model have to give up $399 from their wallets. That is a lot of money for something that has no cellular connectivity and relies solely on WiFi. Still, if you don't want an iPhone or iPad, and wish to have your music played to you from a dedicated device then the iPod touch is your best bet.

The new iPod touch 7 is available to order starting today from Apple's website.

An Open Letter To Apple; Here’s Why You Should Kill The iPhone