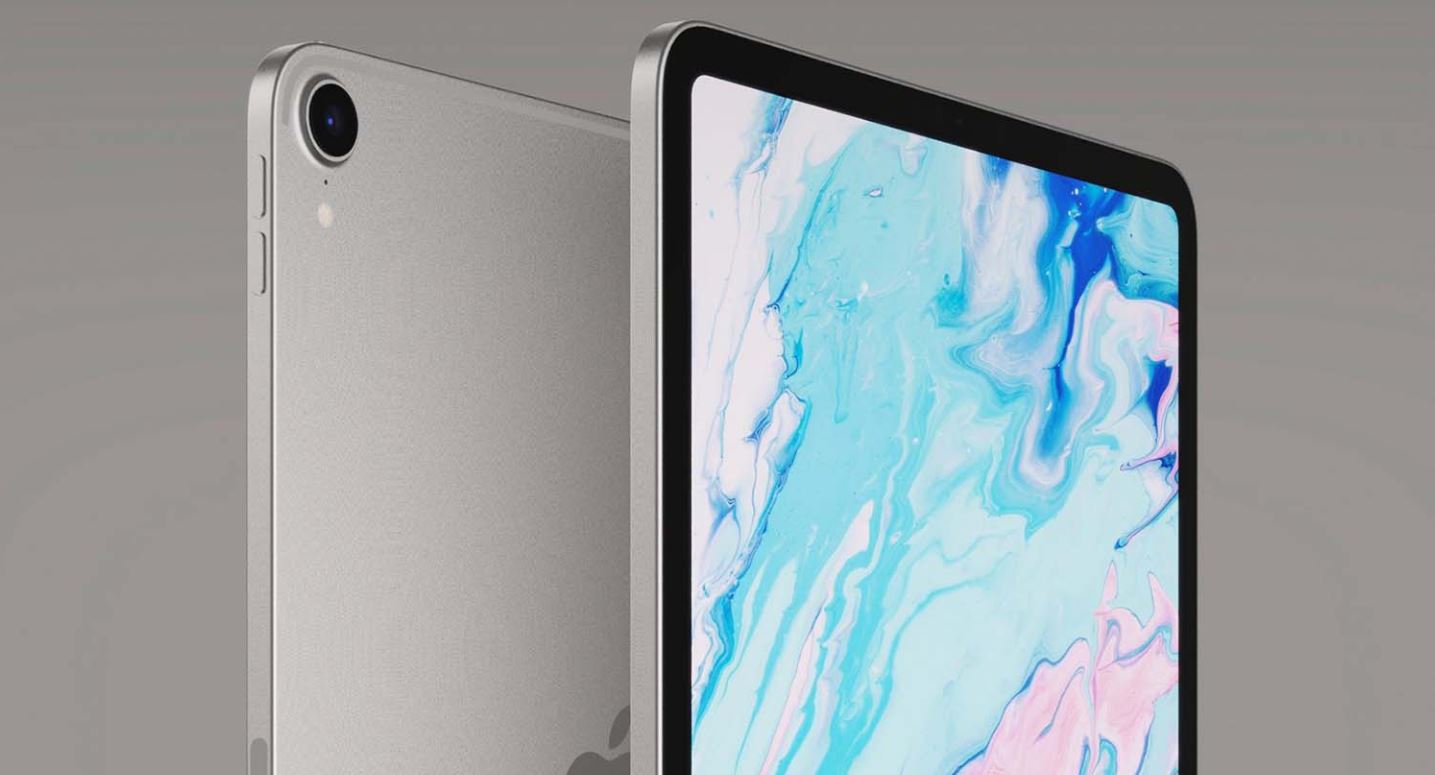 The iPad Air 4 launched last year with an all-new design and Face ID in the Power button. However, the tablet featured an LCD panel and it seems the company will continue using the technology in 2022. Using an OLED panel would raise concerns of quality and cost for Apple and hence, we can forgo our expectations of an OLED iPad Air next year.

Apple analyst Ming-Chi Kuo states in the investor notes that Apple will stick to LCD technology instead of OLED for the iPad Air next year due to the cost and quality concerns (via MacRumors). Kuo previously reported back in March that Apple had planned an iPad AIr with OLED display for next year. Now the analyst has revised his predictions saying that Apple has canceled its plans due to the cost and performance not co-existing with the company's standards. 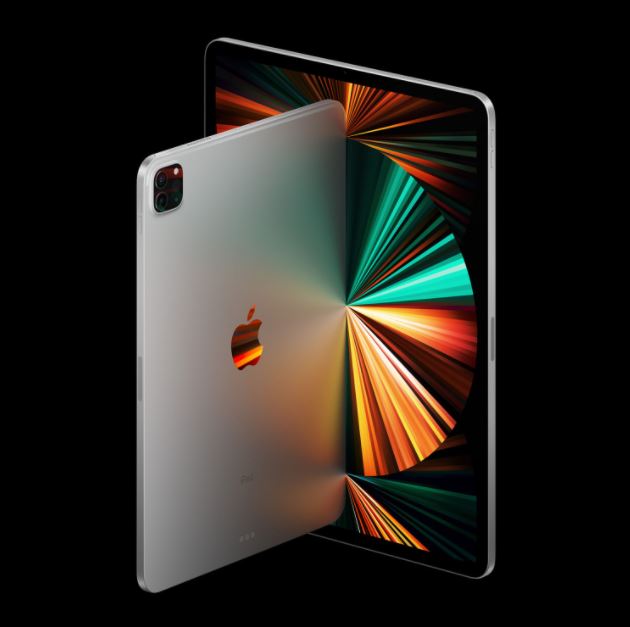 Kuo also put forth his reason for the iPad Air not getting the OLED panel suggesting that it would pose a hit on the sales of the 11-inch iPad Pro with a mini-LED display. Apple is always planning to launch new technologies and it seems the company will come up with a solution for its iPad lineup. While Apple's iPad Pro lineup offers the best performance out of the bunch, it would be long before Apple houses the standard iPads with its M-series chips.

This is all there is to it, folks. What are your thoughts on the subject? Do you want to see an iPad Air with an OLED panel even if it adds to the price? Let us know your thoughts in the comments.