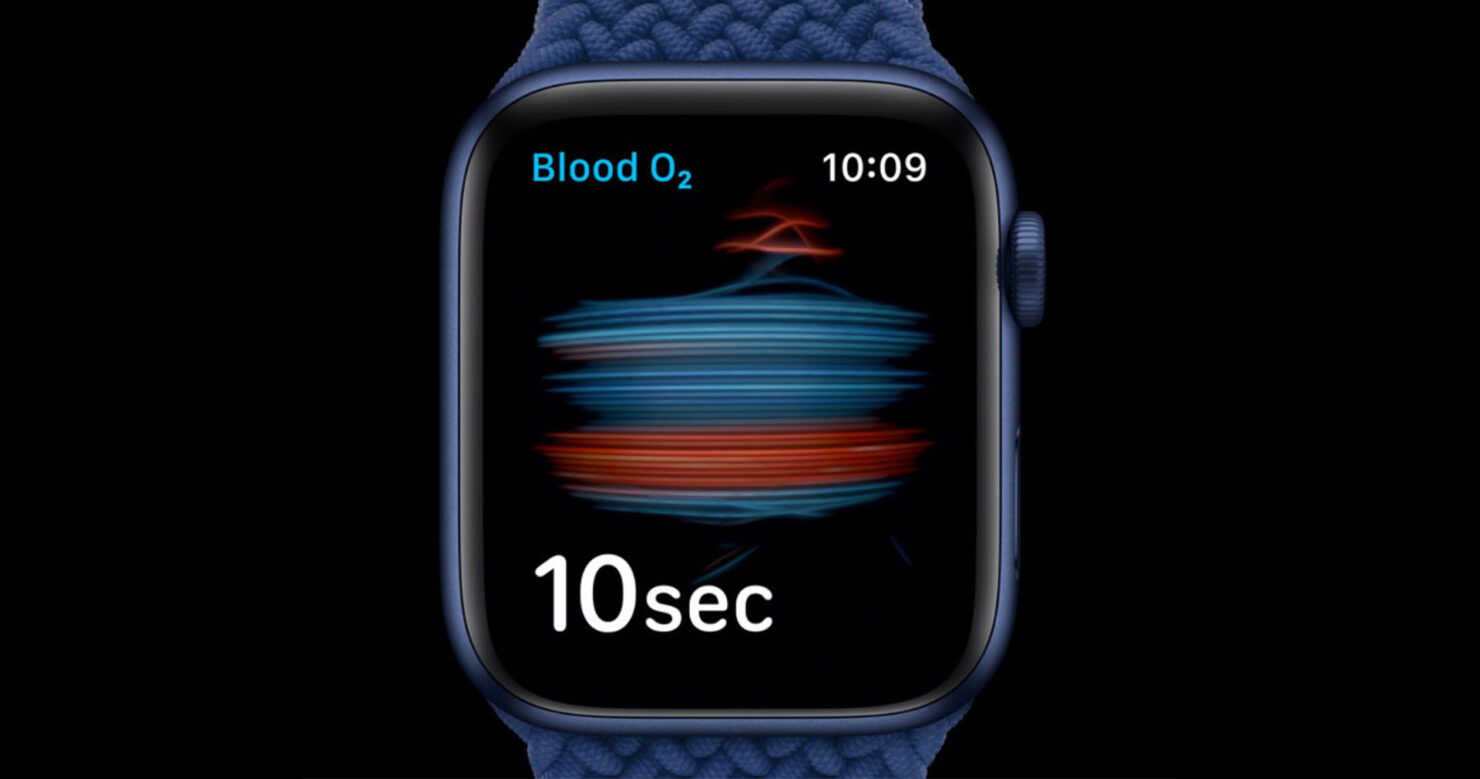 The Apple Watch Series 6 became the first wearable from the company to feature an oximeter, where individuals would be able to measure their blood oxygen levels. Apple has strictly mentioned that the blood oxygen measurement app isn’t meant for medical uses, but it looks like one user from The Washington Post wanted to see how it actually fares during real-world use.

Fowler reports that the wearable provides conflicting readings when using the blood oxygen measurement application. Thanks to these massive differences in reading, Fowler concludes that the Apple Watch Series 6 is ‘mostly useless’ in this regard.

“Sometimes the new Apple Watch Series 6 reports my lungs and heart are the picture of health, pumping blood that's 100 percent saturated with oxygen.

At other times, it reports my blood oxygen is so low I might be suffering from emphysema. (I am not.)” 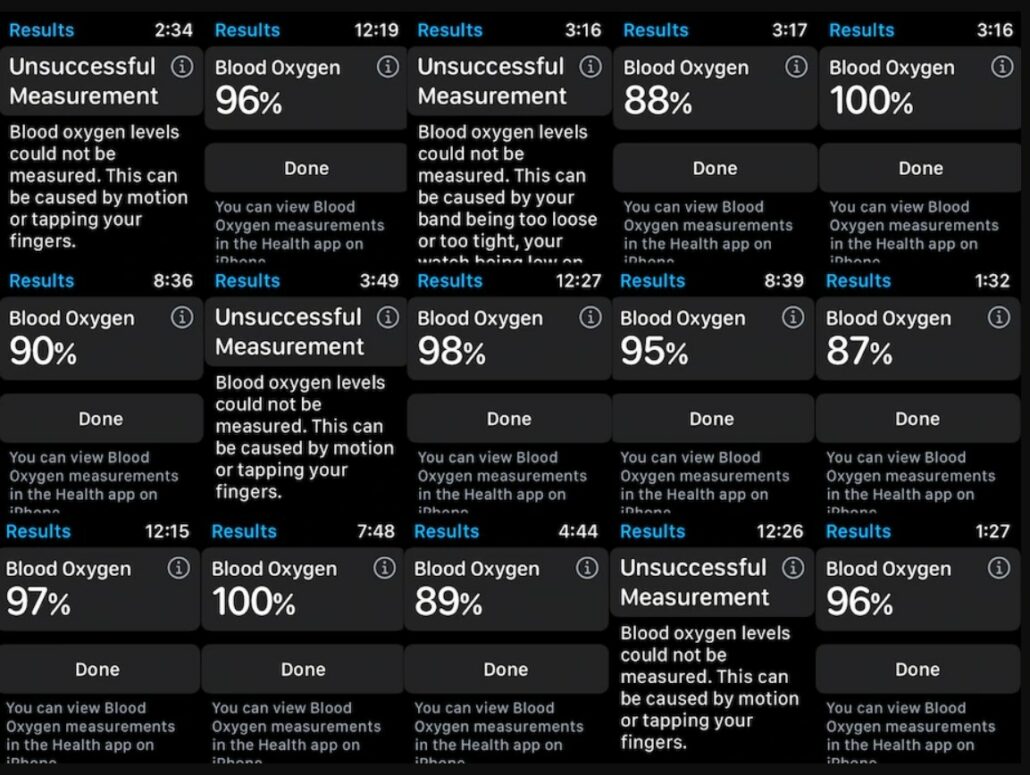 He also mentions that some of the problem may be associated with the Solo Loop band. To remind you, the Solo Loop is available in a variety of sizes and while going down a size managed to eliminate some of those unsuccessful measurement errors, it did manage to leave a mark on his arm due to the level of tightness.

Apple has made it crystal clear that its oximeter in the Apple Watch Series 6 should not be used when considering a health evaluation.

“Blood Oxygen app measurements are not intended for medical use, including self-diagnosis or consultation with a doctor, and are only designed for general fitness and wellness purposes.”

While this might be disappointing to hear that you won’t be able to walk around with a wrist-mounted blood oxygen measurement tool, there’s positive news on the horizon. The tipster Komiya has mentioned in his tweet that Apple will continue to improve the feature through software updates, so let us see what changes watchOS 8 brings forth when specifically focused on the oximeter’s accuracy.

They are still working on the machine learning and It’ll get improved by software updates https://t.co/YyRo6CLDbJ

As for the reporter’s verdict, do you think the inaccurate readings garnered while using the oximeter of the Apple Watch Series 6 sway you away from purchasing it? Tell us down in the comments.