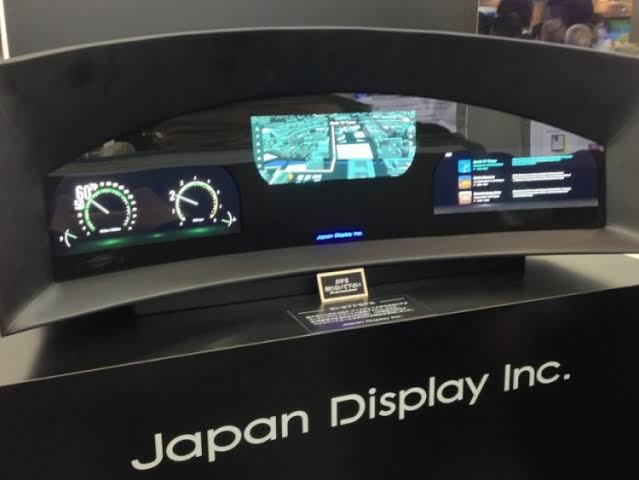 Japan Display Inc. (JDI) (TYO:6740), a key supplier of LCD displays to Apple (NASDAQ:AAPL), is planning to conclude a new bailout deal for at least 50 billion yen ($468 million) by the end of October after the last one fell through. JDI’s newly appointed CEO, Minoru Kikuoka, said in a statement, “We are close to [raising] 50 billion [yen] and I believe we can cement the deal this month.” The realization of this deal will go a long way in shoring up the troubled display-maker’s finances as the original bailout failed to materialize last month following the withdrawal of a Chinese investment company from the consortium of investors backing the initial financial rescue package.

In September, China’s Harvest Tech Investment Management referred to reservations pertaining to the display-maker’s corporate governance structure for backing out of a 63 billion-yen ($585 million) cash infusion into Japan Display. This investment was supposed to form the lynchpin of an emergency bailout worth at least 80 billion yen. Nonetheless, JDI’s frantic efforts for securing a timely financial fortification seem to have paid off with the imminent conclusion of a new bailout package. According to the details revealed by Japan Display, Hong Kong’s Oasis Management is expected to contribute $150 to $180 million while Apple is likely to provide $200 million for the new rescue plan.

Japan Display has been experiencing financial difficulties for some time now due to its lethargy in adapting to the industry’s growing preference for the OLED (Organic Light-Emitting Diodes) displays over the LCD ones. OLED displays produce much more vibrant colors as opposed to LCD screens and allow for substantial battery savings by eliminating the need for a persistent backlighting. Apple was forced to increasingly bank on OLED screens made by Samsung Electronics Co (KRX:005930). when it abandoned LCD screens for the premium models of iPhones. The Japanese display-maker relies heavily on Apple – the Cupertino-based company was responsible for 60.6 percent of JDI’s revenue in the last financial year – and, consequently, fared poorly as Apple reduced the quantum of LCDs sourced from the company.

Japan Display’s CEO has, however, reported that orders for LCD screens from a major customer (dubbed Apple) have been “stronger than previously planned.” These comments appear to confirm last week’s reporting by the Nikkei Asian Review which suggested that demand for Apple’s $699 iPhone 11 is particularly strong (read our coverage here). Moreover, it must be noted here that JDI is planning to produce OLED screens for Apple Watch this year and, therefore, the company has been desperately trying to conclude a bailout agreement as the much-needed cash infusion will play an important role in allowing Japan Display to kick-start its production of OLED screens and, in turn, provide a pathway for emerging out of the current financial quagmire.