According to a newly published report, Apple Watch 2 timeframe has been revealed and could be with us very soon. 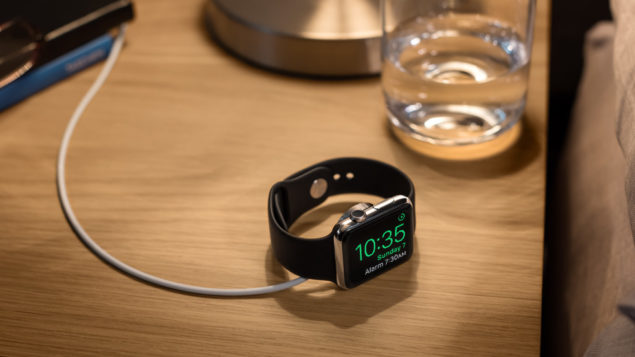 The Apple Watch is Cupertino's first ever wearable device, and has so far seen a strong response from general users and developers alike. But given that it's a first-generation gadget, a major portion of the public is skeptical in jumping onto the bandwagon just yet, with many hoping to latch onto the device only when the second-generation of the wearable comes out. But now, according to Cowen and Company analyst Timothy Arcuri, the Apple Watch 2 will be with us in mid to late 2016.

The analyst went on record, in a memo, to state that Cupertino will shift 15 million units of the current generation Apple Watch by the end of 2015. However, he also mentioned that the company will further push 45 million units in 2016 alone. The analyst also suggests that the numbers could change, however.

At this point in time, extremely key details regarding the Apple Watch 2 are unknown. Thus far, according to leaked reports, the upcoming iteration of the Watch will have expanded Wi-Fi capabilities, making the smartwatch far less dependent on the iPhone itself. Furthermore, it's also being rumored that the Apple Watch 2 will feature a FaceTime camera, something which the current generation Apple Watch miserably lacks.

It's also likely that the Apple Watch 2 will ship with a new version of watchOS, but at this point in time, it's hard to say what new feature it would bring to the roster, given that we're already sitting on an already feature rich version of Cupertino's mobile software, watchOS 2.

The Apple Watch is no doubt a great device to come out of the Cupertino camp, but it has a long way to go before it becomes the go-to wearable for the general masses out there. After all, many people believe that the wearable is no more than a mere extension for the iPhone, allowing everyone to check upon notifications without having to swing their smartphone out from their pockets. But in reality, it's much more than that, such as a health and fitness tracker and allowing users to set up reminders and alarms without having to go through the trouble of scrambling for your iPhone.

Until 2016 dawns upon us, we have the first-gen Apple Watch to handle our wearable needs. Till then, all we can do is wait and hope that Apple pulls off a miracle device once again.