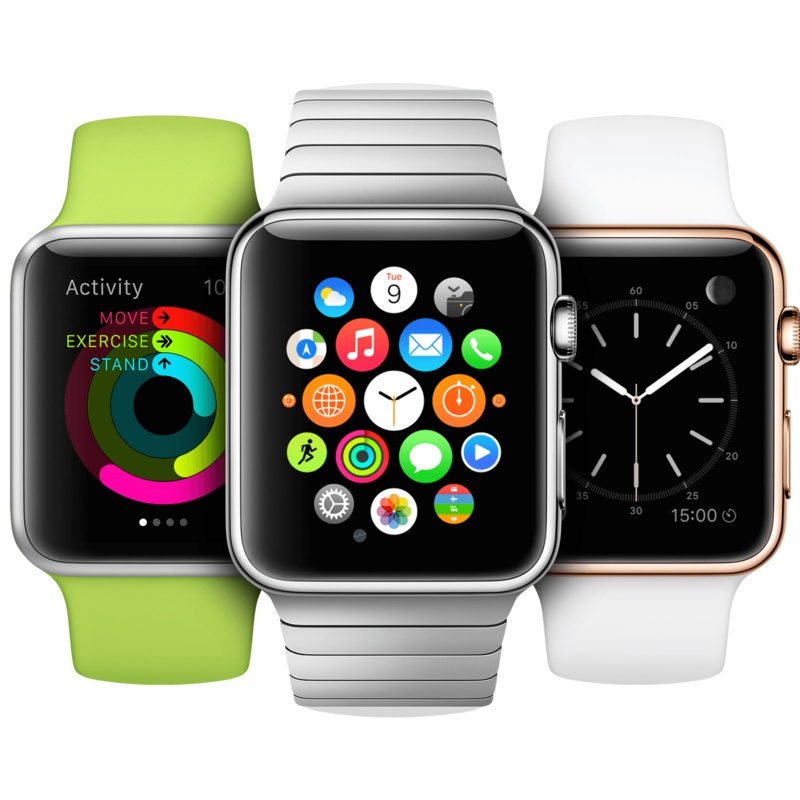 Apple Watch 2 has been rumored to be announced alongside the iPhone 7 family, and the wearable has also been stated to feature a larger battery capacity that will no doubt lead to better battery timing in comparison to the original Apple Watch. However, what sort of production method has Apple chosen for its upcoming wearable that will allow the firm to incorporate a larger cell? Let’s find out.

In case you were wondering what is the difference between a One Glass Solution and a Glass on Glass solution, here’s the most accurate description. The One Glass Solution tech effectively eliminates one of the layers of glass from a traditional Glass on Glass display (which possesses two pieces of glass), and replacing it with a single layer with a thinner material. This switch could allow Apple to gain a small amount of space, would could allow the tech giant to make the necessary efforts to incorporate a larger cell while reducing the thickness and weight of the wearable at the same time. 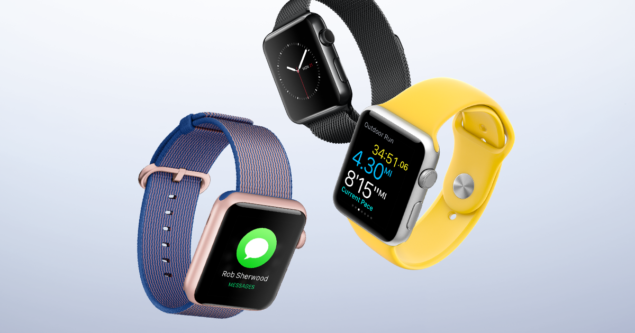 As for the other features, Apple Watch 2 could come running the company’s customized watchOS 3, which covers a variety of updates and brings about brand new features in order to simplify the experience. Another attribute belonging to Apple Watch 2 that will improve battery life is the incorporation of MicroLEDs. While incorporating MicroLED displays inside a wearable is going to be quite expensive, it possesses more than its fair share of advantages, which have been listed below: 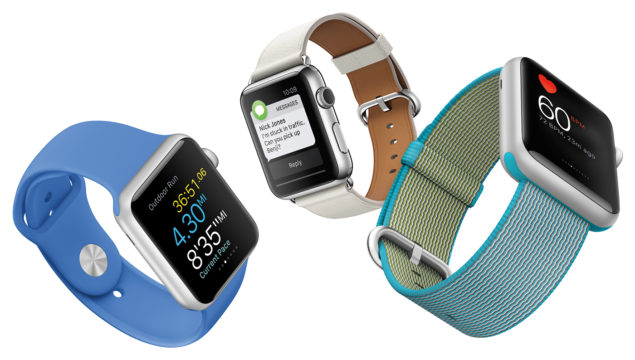 Would you upgrade to the new Apple Watch 2 if it could provide much better battery life as opposed to its predecessor? Tell us your thoughts immediately.