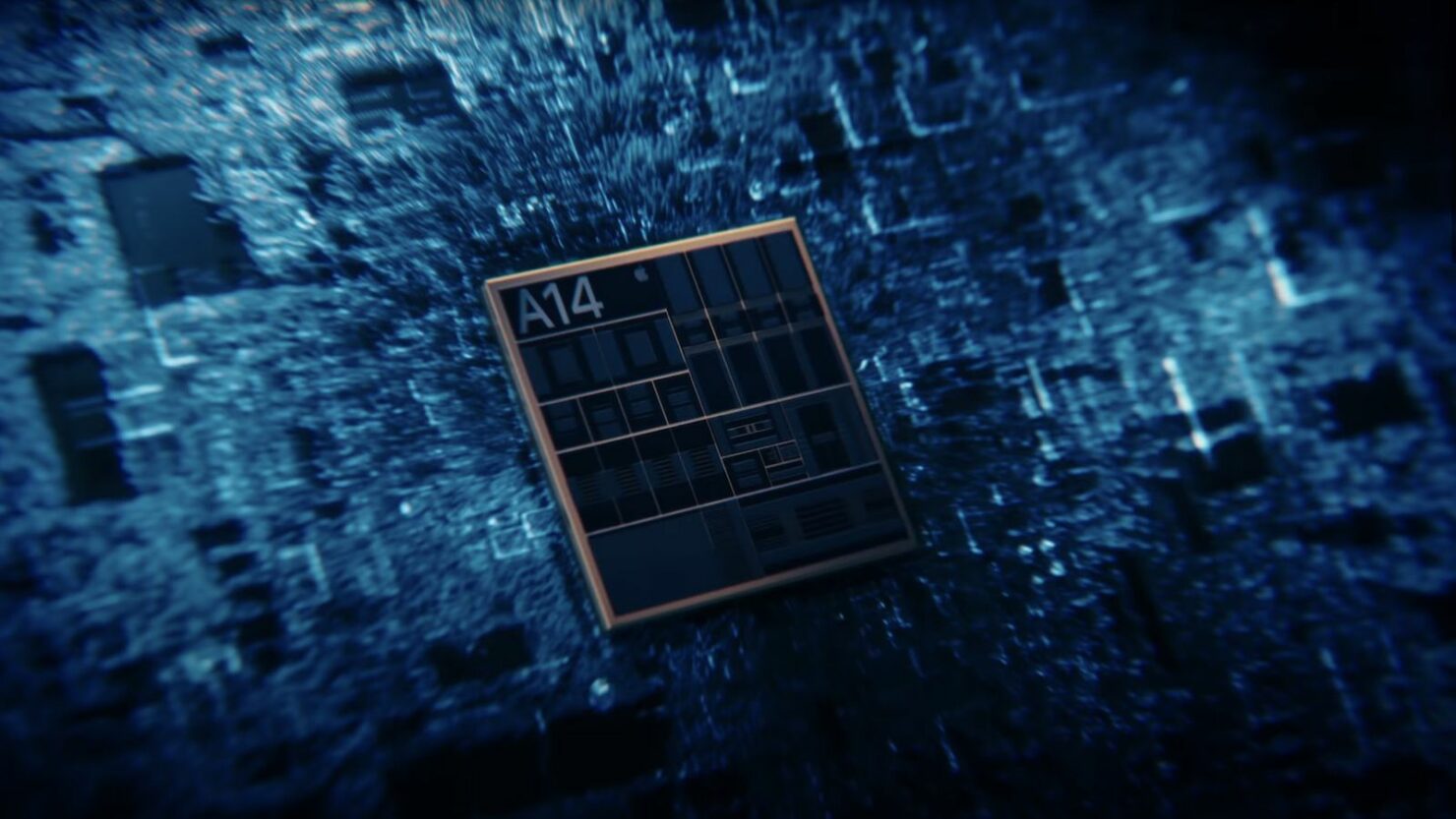 Apple continues to be TSMC’s biggest customer, and for 2021, the Cupertino tech will likely keep that title firmly in position thanks to the latest data provided. According to fresh stats, Apple will reportedly take up more than 50 percent of TSMC’s 5nm chip production for 2021. Things also appear to remain unchanged when TSMC’s 3nm node is officially available to its clientele.

According to Counterpoint Research, the foundry industry was up 23 percent last year, and it’s expected to reach $92 billion this year. Both TSMC and Samsung mass produce 5nm chips for customers, but with TSMC having a better yield rate and better technology than the Korean giant, it’s no surprise companies like Apple have secured themselves a permanent supplier, at least for the time being. According to a previous report, Apple secured around 80 percent of TSMC’s 5nm chip production, so these new stats shows a much smaller figure.

Last year, TSMC was said to have shipped 80 million A14 Bionic chips to Apple, showing how the California-based tech giant was pivotal to the manufacturer’s increase in revenue. This year, we could see a similar pattern. For the iPhone 13 series, Apple will apparently use TSMC’s N5P process, a more advanced variant of the 5nm node that improves performance and power-efficiency. In addition to the iPhone 13, we could a multitude of Apple products take advantage of this manufacturing process, ranging from the iPad Pro and the new Apple Silicon iMac and MacBook Pro range. 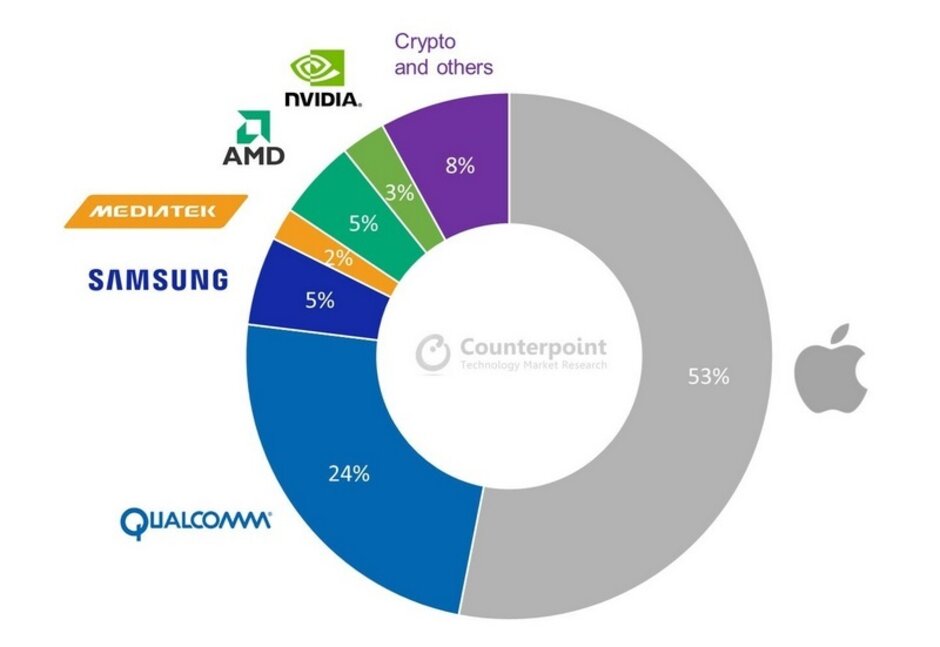 To have an edge against the competition, Apple is also said to have secured initial 3nm chip shipments from TSMC. This is excellent news for the Taiwanese semiconductor behemoth, but at the same time, growing dependence on Apple means the company could have to bend to Apple’s stringent requirements and pricing leverage. In that case, TSMC will have to extend its node to other companies and other business segments. While it plans to do that, Apple will likely remain paramount to TSMC’s growth in the coming years, if Samsung can prove that its node is equal, if not better.

Unfortunately, a report believes that Samsung isn’t expected to catch up to TSMC until 2030, showing the dominance of the firm. We’ll see just how big of an impact Apple has on TSMC this year, so we’ll keep you updated on the latest, so stay tuned.