TSMC Has Reportedly Secured Orders for Its 2nm Node – Samsung May Not Beat Its Foundry Rival Until 2030, Claims New Report 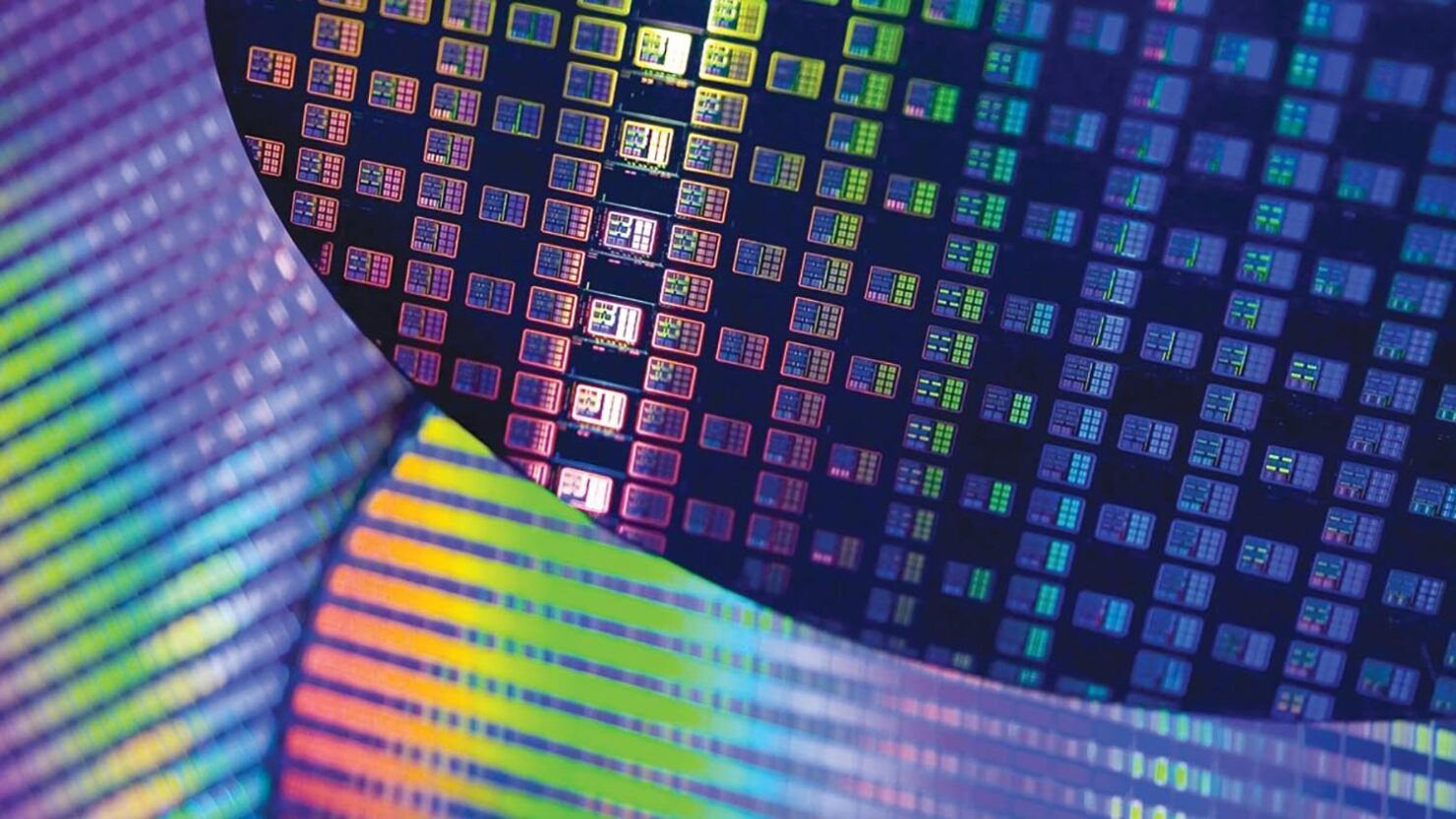 Despite the fact that Samsung is expected to make a jump from 5nm to the 3nm node, it looks like TSMC has already found a way to up its rival in the foundry business. Though the Taiwanese manufacturer’s 3nm technology is expected to be completed by 2022, it appears that TSMC has managed to secure orders for its 2nm node.

A fresh report from DigiTimes states that TSMC has reportedly determined that Hsinchu Baoshan will be a center for the development of 2nm technology. While it’s not confirmed which clients have managed to secure orders from TSMC for its 2nm node, the report does mention that it might be none other than Apple. The Cupertino giant has already been reported multiple times to give 100 percent of its 5nm orders to TSMC, and it looks like the same thing will be repeated once Apple prepares its custom 3nm SoC.

Samsung, on the other hand, cannot seem to catch a break. The Korean manufacturer apparently lost Qualcomm’s 5nm orders to TSMC and only now is Samsung rumored to ramp up production in order to win back Snapdragon 875 and Snapdragon X60 orders. However, it’s highly likely that due to TSMC’s technological prowess, superiority as well as the manufacturer’s reliability to deliver a large supply of chips in due time, Qualcomm will assign the majority of orders to TSMC and not Samsung.

DigiTimes also reports that if TSMC continues its winning run and if Samsung does not have a reply when it comes to high yield and an improved node, then the Korean giant may not be able to beat TSMC by 2030. Not just this, but the fresh report also states that Samsung may have problems in improving profitability down the road. As an example, TSMC is rumored to deliver 80 million A14 chips to Apple fabricated on the 5nm node, so it just shows how far ahead the company is against its biggest rival in the foundry business.

Do you think Samsung will be able to catch up to TSMC in the long run? Tell us down in the comments.