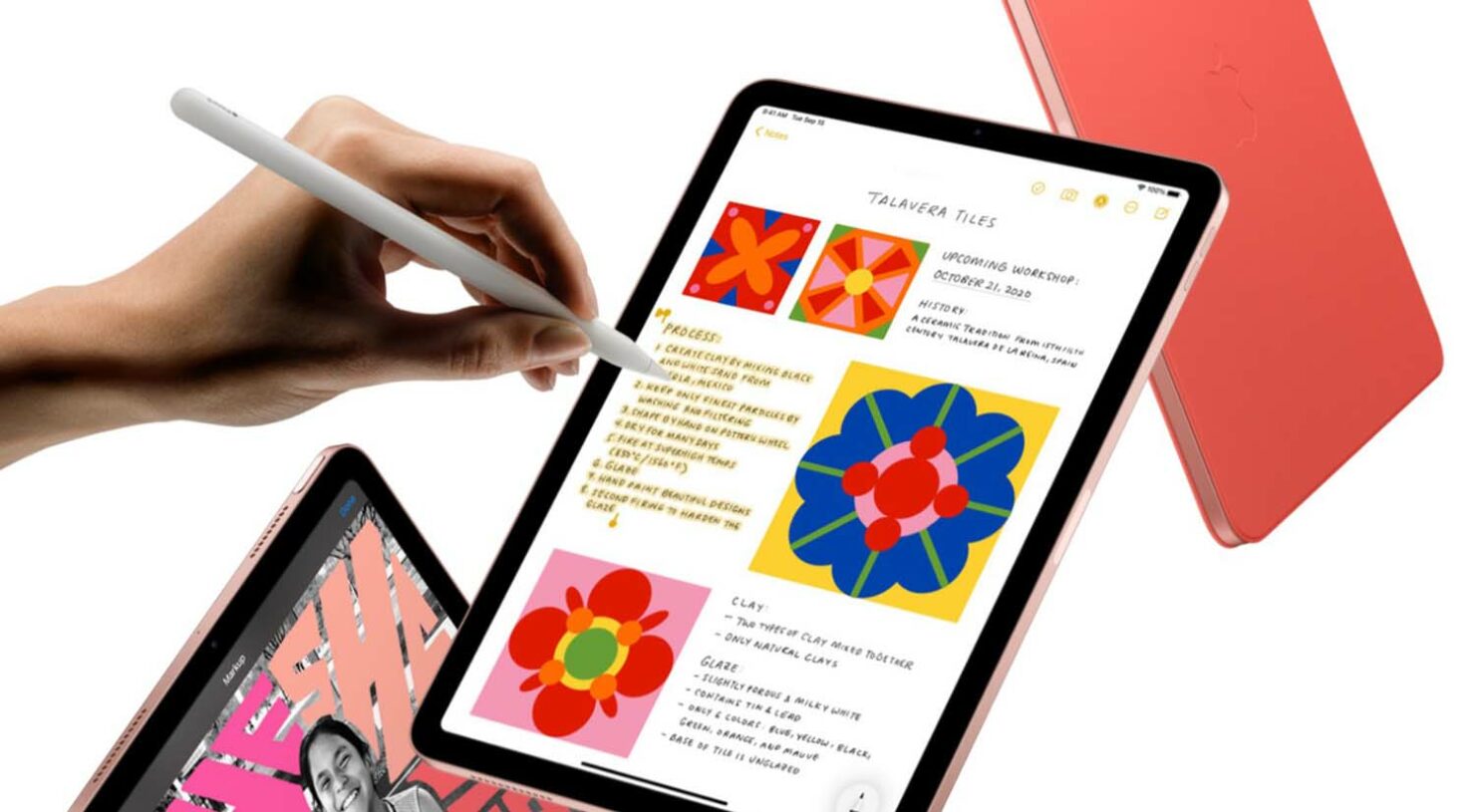 There is a chance Apple might surprise us during its ‘Spring Loaded’ event by announcing more than one iPad model. According to an analyst, the iPad Pro might not be the only tablet getting announced.

As reported by Apple 3.0, Wedbush analyst Daniel Ives mentioned that Apple could announce a new and affordable iPad, along with the iPad mini and the iPad Pro, during its April 20 event. Ives believes that this is the right time for the technology giant to refresh its tablet line because a significant number of customers have held off on their purchase.

However, if you remember, Apple announced its low-cost iPad 8 in September of last year, so it is not like there has been a significant time between each refresh. The iPad 8 is still plentiful for users as it packs the powerful A12 Bionic and is offered at an affordable price with timely discounts. We will say this, though; the iPad mini 5 is in proper need of a successor. Then again, while Ives feels confident that Apple will unveil three iPad models, a previous rumor is against this claim, stating that we should expect it during the second half of 2021.

Lastly, we have the 2021 iPad Pro family, and we believe that the 12.9-inch model will be given the most attention since it is expected to arrive with the biggest update; a mini-LED screen. As for the 11-inch model, rumors claim that it will be nothing more than an iterative update, meaning that from the outside, there will be no massive changes. On the inside, however, we should expect the powerful A14X Bionic, coupled with a 5G modem, and that could be worth the wait, depending on what your use case is.

If you want to know our thoughts on what Apple could unveil during its April 20 ‘Spring Loaded’ event, check out our complete roundup here.