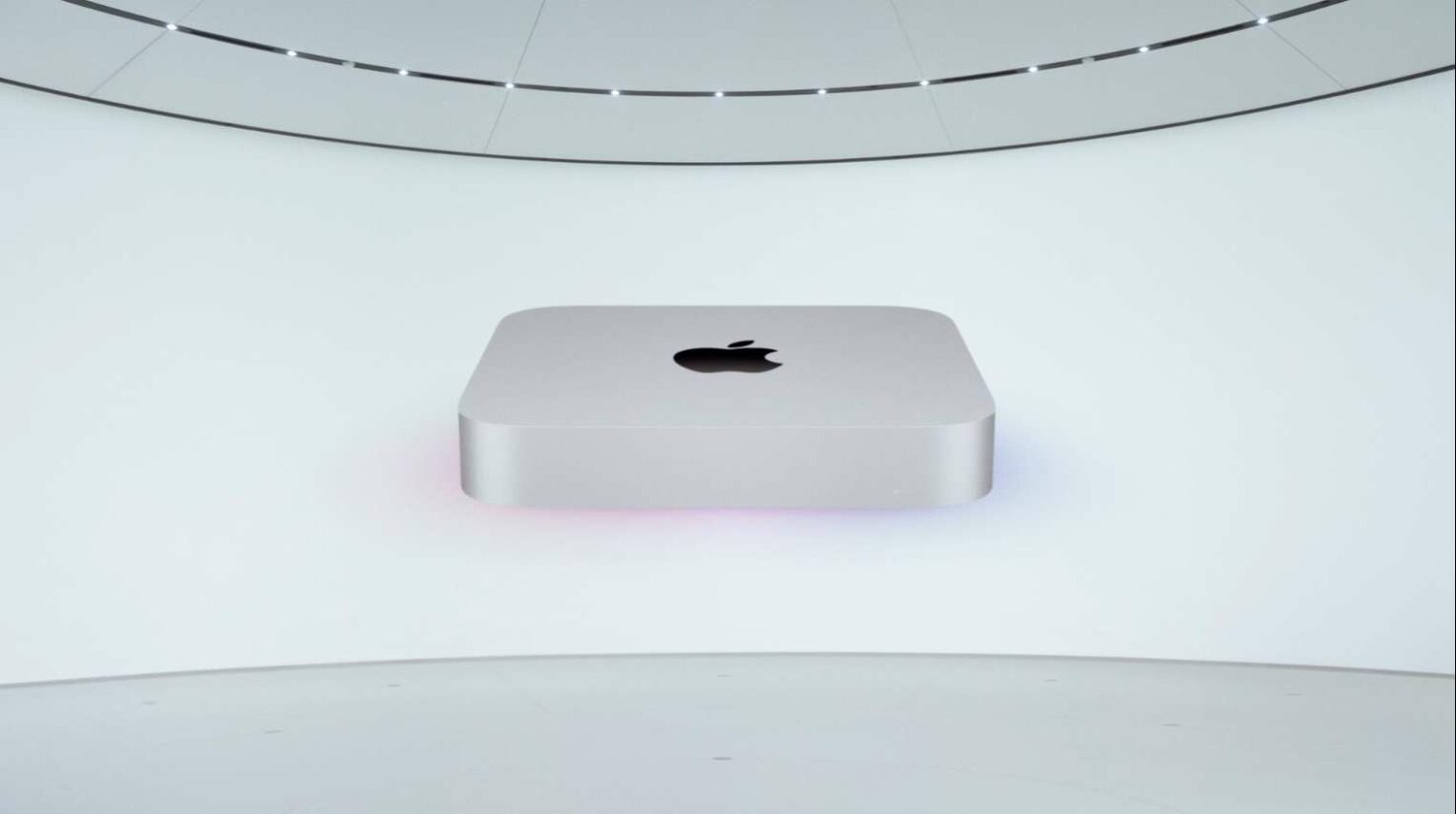 Shortly after announcing its 5nm M1 chip that boasts a whopping 16 billion transistors, Apple announced the new MacBook Air, followed by the second product to feature the custom silicon, the Mac mini. With the new 8-core CPU and 8-core GPU packed into a single compact chassis, potential customers can expect a ton of performance, and it costs less doing so. Here are more details on Apple’s latest product.

Johny Srouji, Apple’s senior vice president of Hardware Technologies had this to say about the M1 running in the Mac mini.

“There has never been a chip like M1, our breakthrough SoC for the Mac. It builds on more than a decade of designing industry-leading chips for iPhone, iPad, and Apple Watch, and ushers in a whole new era for the Mac. When it comes to low-power silicon, M1 has the world’s fastest CPU core, the world’s fastest integrated graphics in a personal computer, and the amazing machine learning performance of the Apple Neural Engine. With its unique combination of remarkable performance, powerful features, and incredible efficiency, M1 is by far the best chip we’ve ever created.”

The previous-generation Mac mini armed with a quad-core is actually three times slower than the M1 Mac mini variant in CPU performance. Also, Apple states that the new Mac mini can deliver 6x faster graphics, leading to improvements in graphically-intensive apps and games. Its compact form factor is definitely going to be a selling point for many customers, and Apple has a comparison for that too. 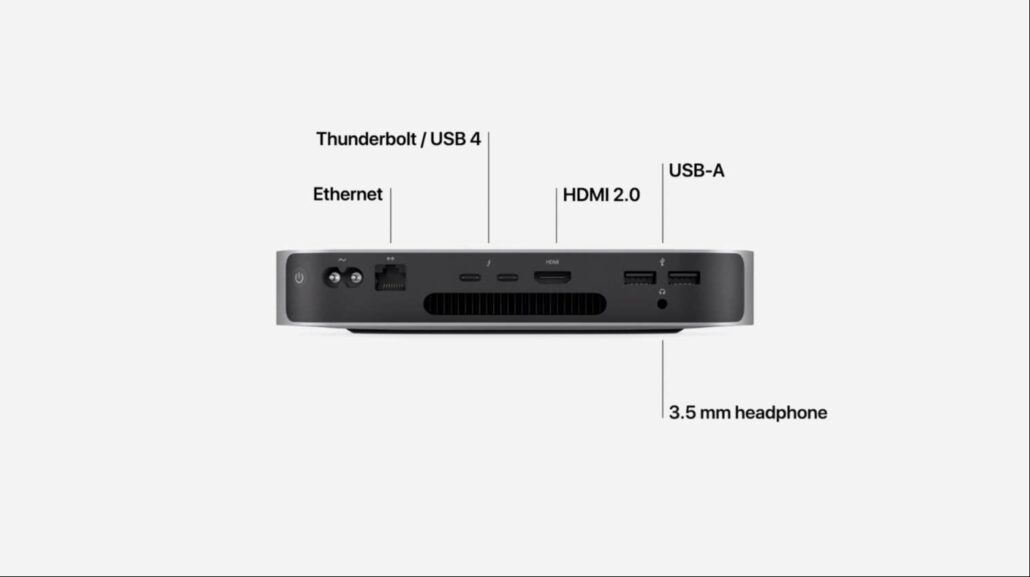 It claims that the M1 Mac mini is one-tenth the size and five-times faster than a similarly-priced PC. Since the new machine also has an active cooling solution, the processor’s clock speeds should run at higher sustained frequencies. This is excellent news for users who continue to fire up CPU-intensive applications and need the extra performance kick. You also get Thunderbolt support via two USB 4 ports, along with an Ethernet jack, a 3.5mm audio port, and an HDMI port. 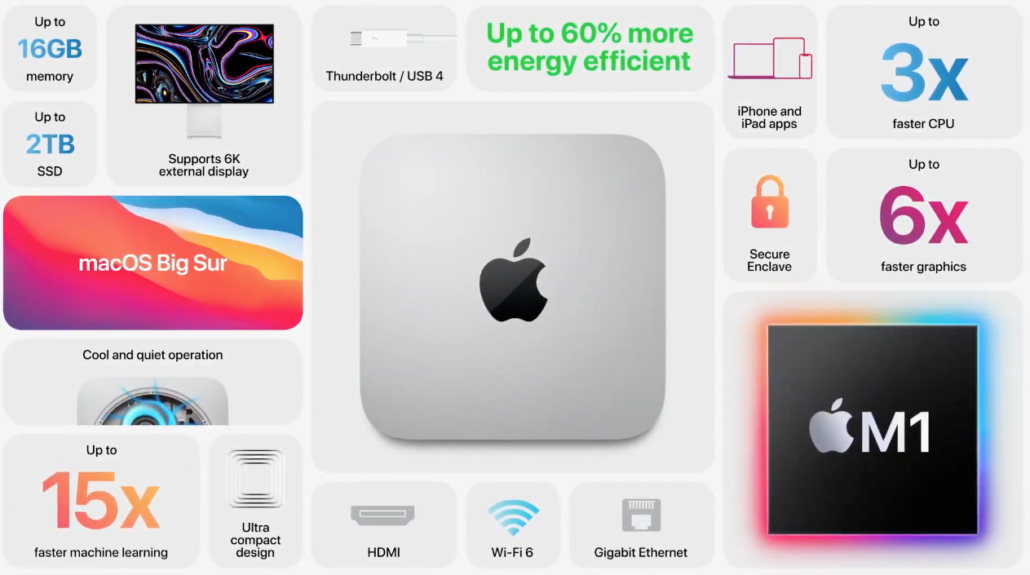 Coming to the price, the M1 Mac mini costs $699, making it $100 cheaper than the Intel-based version. Apple’s latest product is available to order now, and if we were you, we’d forget about any Apple-branded machine with an Intel sticker on it.