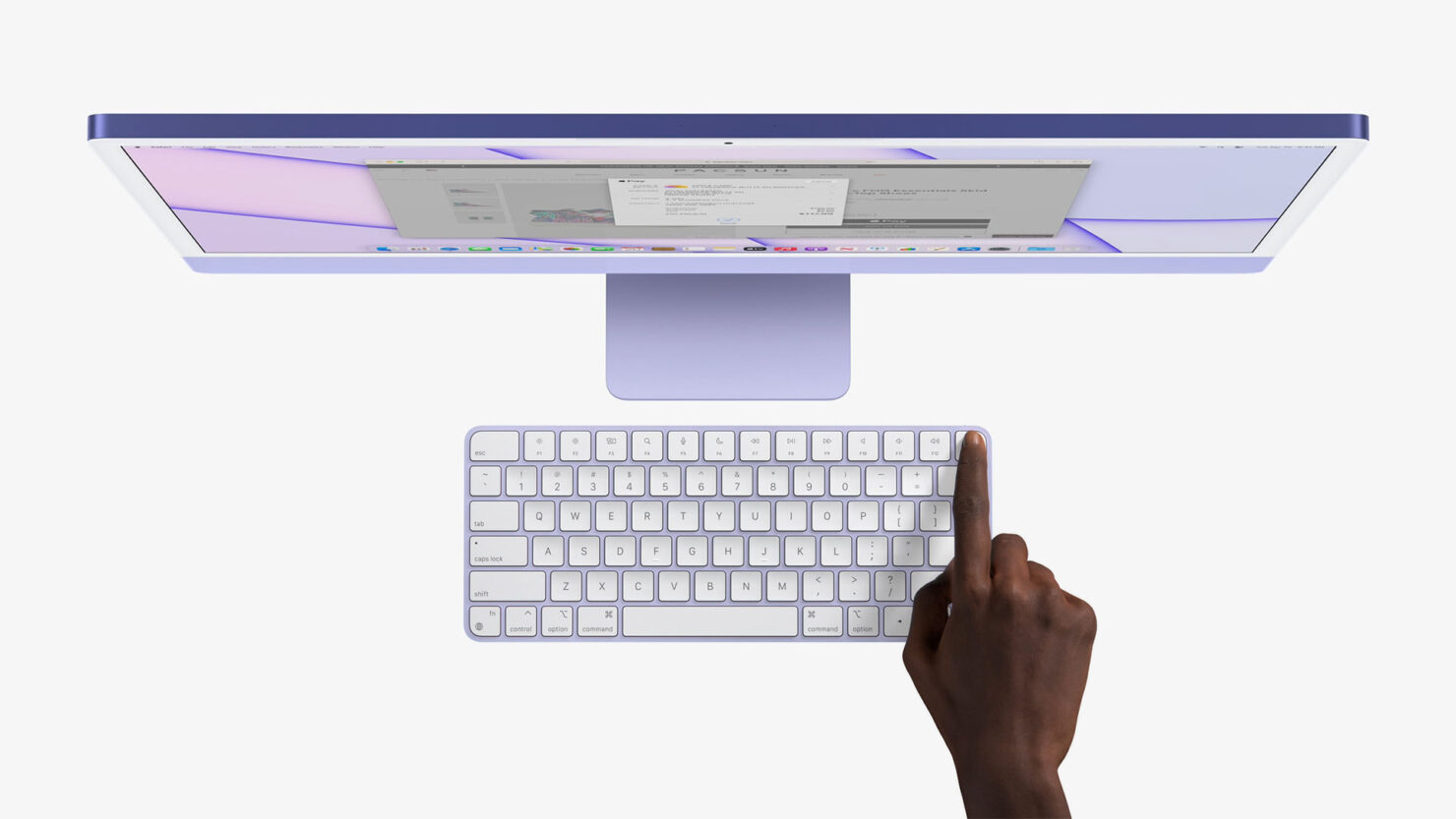 If you want to purchase a cheaper M1 iMac with assurance and security attached to it, Apple is selling refurbished models in the U.S. market now. The company was previously reported to have started selling the same units in the U.K., but it did not take it long to branch out to another region.

There are several configurations available on Apple’s online store right now, and the variant that will serve casual users is the base version. If you decide to purchase a brand new model, the 8-core CPU, 7-core GPU model with 256GB of NVMe storage, and 8GB unified RAM will set you back by $1,299. However, should you purchase one from the refurbished store, you will get $200 in savings, marking a $1,099 total, and that is not even the biggest discount you can avail.

There is another M1 iMac model with 8-core CPU, 8-core GPU model, 512GB of NVMe storage, and 8GB unified RAM available for $1,439 and this purchase will give you $260 in savings, though you will have to spend a little more. If your use-case requires more GPU power, with additional storage, we recommend this higher-tier model. Apple is also selling one variant for $1,609, with this purchase giving you the highest savings of $290.

You will get an 8-core CPU, 8-core GPU model, 512GB of NVMe storage, and 16GB of unified RAM. All refurbished M1 iMac models come with a one-year warranty from Apple, with the package including all manuals and accessories. Apple also promises a rigorous testing, cleaning, repairing, and repackaging process so that the refurbished models look near-identical to brand new devices.

Before the refurbished M1 iMac models were listed on Apple’s online store, the company also started selling its iPad 8 and 2020 iPad Pro line at the same store. Of course, the availability of all machines will vary so if you want to pick one right now, you will have to move with haste.