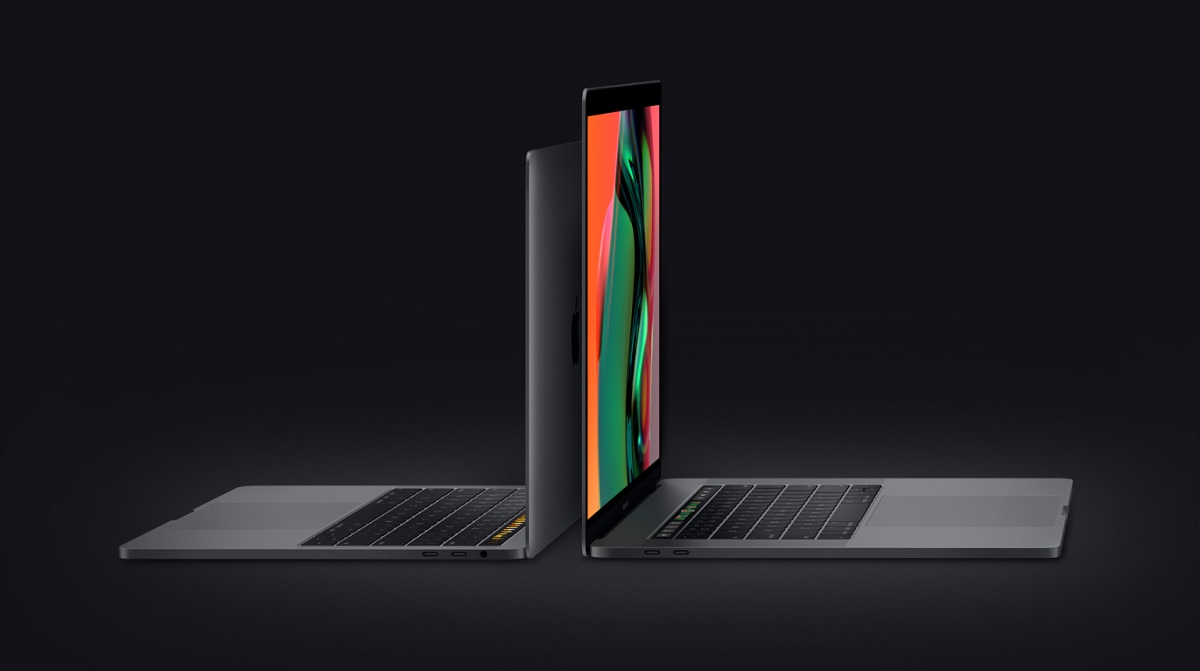 Apple's M1 MacBook Pro models have been received pretty well in the laptop industry. Mainly, the performance and the battery life of the machine have been praised since the rest of the design is minimal and the same as previous-generation models. Now for the first time, Apple has started selling certified refurbished models of the 13-inch M1 MacBook Pro in the United States and Canada. Apple released the M1-series MacBooks back in November of last year with the same price as that of their Intel counterparts. The refurbished 13-inch MacBook Pro models with an M1 chip are available at 15 percent discount as well.

As mentioned earlier, Apple has begun selling certified refurbished models of the 13-inch MacBook Pro with an M1 chip at a discount. The refurbished models are available at 15 percent off compared to the brand new models. This will give you an off of $200 at least, which is a pretty good deal.

As we speak, Apple's online refurbished store only features the 13-inch base model MacBook Pro with an M1 chip. It is priced at $1,099 compared to the brand new model that costs $1,299. In terms of specifications, the machine is powered by Apple's new M1 chipset that houses 8-cores. Moreover, coupled with 8GB of RAM and 256GB of SSD. There are two color options to choose from - Silver and Space Gray.

If you have any concerns regarding the refurbished aspect of the M1 MacBook Pro, Apple says that the machines are tested thoroughly and cleaned. In addition, the MacBook is then repackaged with a USB-C power adapter and a USB-C cable in the box. In our opinion, Apple's refurbished products are more or less identical to brand-new options. Henceforth, this might be the right time to get yourself one if you haven't already. If you do so, you are guaranteed to save $200 right now. Nonetheless, take note that third-party dealers might offer a better deal than this so do keep an eye on that. You can check out the refurbished MacBook Pro with an M1 chip from Apple's online store.

Apart from this, Apple's refurbished 13-inch MacBook Pro models with an M1 chip come with a one-year warranty and a 14-day return policy. You can also purchase AppleCare+ with the package. That's all there is to it folks. Are you planning to get a refurbished MacBook? Let us know in the comments section below.