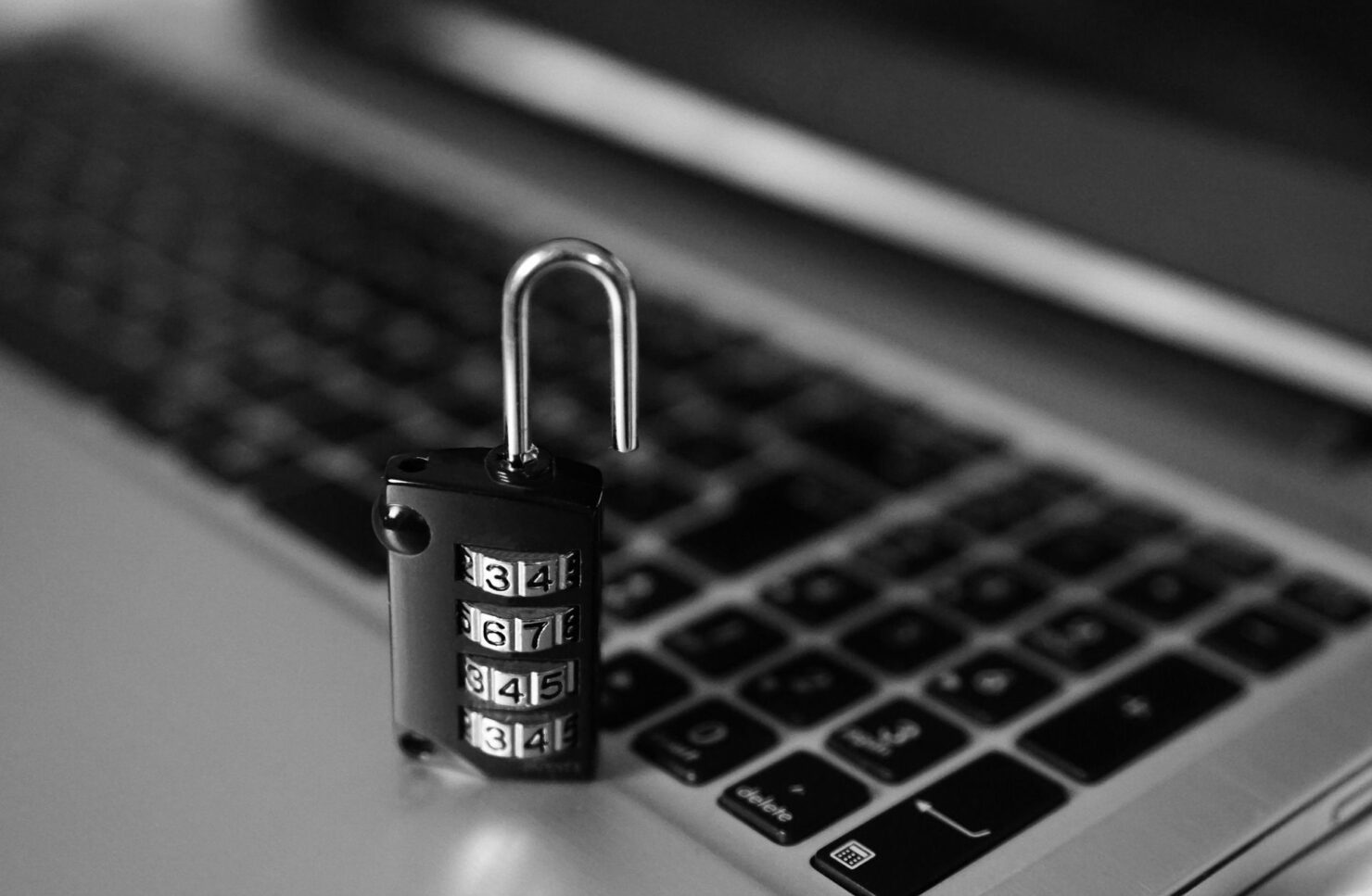 Apple returned to CES, Las Vegas after 28 years to participate in a session titled "Chief Privacy Officer Roundtable: What Do Consumers Want?". Apple shared the stage with other privacy officers from the likes of Facebook, Procter & Gamble and FTC.

As the name suggests, the focus of the discussion was primarily on user privacy and what the companies are doing to implement it. From Apple, Jane Horvath, senior director of global privacy participated, while Erin Egan, Facebook's Vice President of Public Policy and Chief Privacy Officer for Policy attended the event. From Procter & Gamble, Susan Shook, global privacy officer and from FTC, Rebecca Slaughter, attended the session.

Apple's perspective was that the tech industry can never say that they are doing enough for user privacy. The tech industry, including Apple, should always be doing more. She outlined Apple's efforts towards privacy which include differential privacy, on-device processing and random identifiers for services. Of course, Apple can do this because their business model is focused on selling hardware.

With Facebook, the situation is different. Erin Egan from Facebook acknowledged that the company's business model and products different than Apple. However, that does not mean that they are less committed to user privacy than Apple. This is debatable as Facebook has the worst track record when it comes to respecting user privacy. Over the past few years, Facebook has introduced tools and controls that help users with their privacy. However, it does not negate the fact that Facebook has betrayed user trust many times. Erin said that "you can offer a privacy-protected ad business model, and we do". Her comment drew laughter from the audience.

Apple had put up a billboard at CES last year touting their privacy-friendly practices. However, Apple has been accused of using privacy as an excuse to stifle competition on iOS. The company was also caught listening to Siri recordings, after which it had to do damage control and introduce changes to its internal processes as well as allow users to delete Siri audio recordings and history in iOS 13.2.

Interestingly, Google and Amazon were missing from the privacy panel. They have had major privacy issues of their own which included listening to audio recordings, among other things. Amazon's Ring bell has been the highlight of security and privacy issues too.