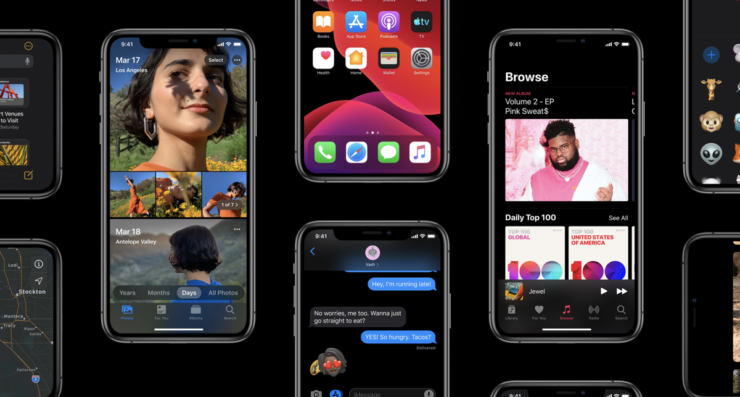 Today, Apple has seen fit to release the second public beta 2 of macOS Catalina and tvOS 13. If you're interested in giving it a swing yourself, you can download it right now on your Mac and supported Apple TV device. If you're unfamiliar, we will tell you how you can install public beta 2 on your devices. So let's dive in to see some more details on it.

You can download the public beta 2 of tvOS 13  on your Apple TV by navigating to the Settings app and then head over to the Software Update section under "System". Once you do that, toggle on "Get Public Beta Updates". The beta software will be downloaded on your Apple TV automatically.

If you want to install the second public beta of tvOS 13, you can sign in to Apple's beta testing website. As for what's new in the new, it might be too early to ask. We will wait for the testers to tinker with the new build and as soon as something new is discovered, we will let you guys know.

Similar to tvOS 13 it's too early to ask if the new beta builds have any forward-facing additions. We will update you guys as soon as something new is discovered. 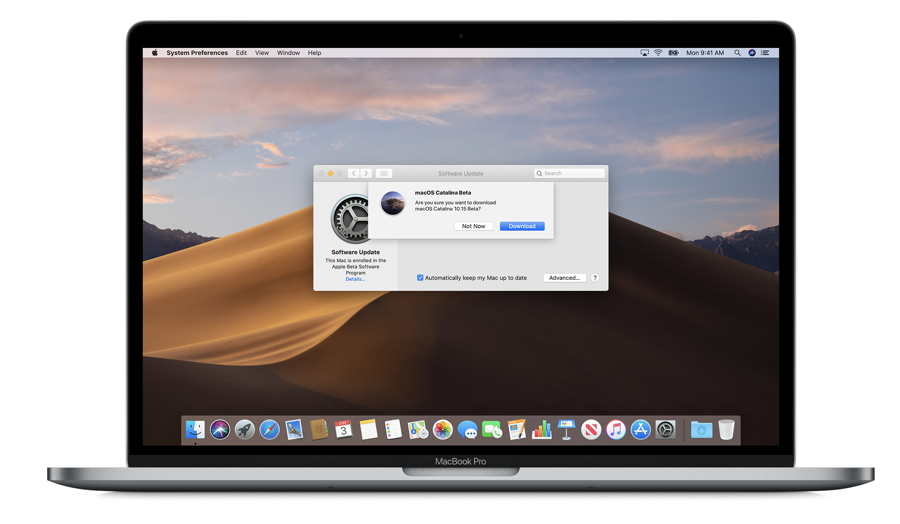 This is all for now, folks. The company has also seeded the developer beta of the firmware updates, so do check that out as well. Are you willing to install the public beta 2 of tvOS 13 and macOS Catalina? Do you think Apple might have added a forward-facing addition to the table? Let us know in the comments.