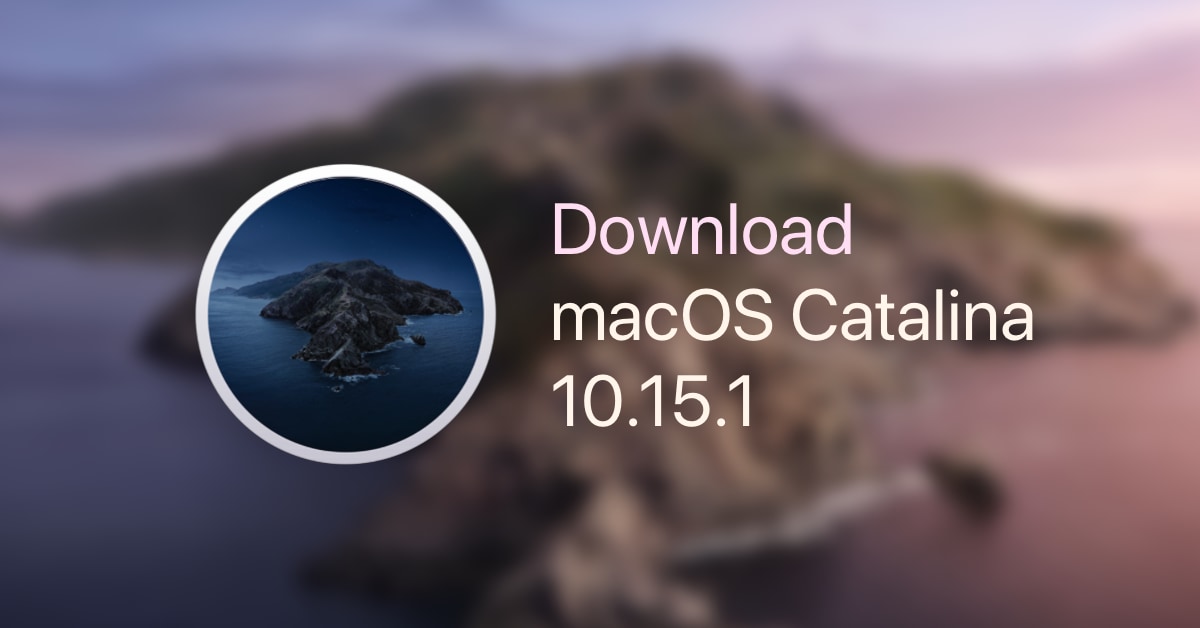 Apple has released macOS Catalina 10.15.1 with new emojis, AirPods Pro support, Siri Privacy controls, Home app updates and a number of bug fixes and other improvements. The build number for this update is 19B88 and it is around 4.49 GB in size.

Apple had released macOS Catalina 10.15 early in October with a number new features and changes. iTunes was replaced with new Music, TV and Podcasts apps, Reminders got a major update, a new screen mirroring feature from Mac to iPad called Sidecar was introduced, and Apple Arcade gaming subscription was added, along with other changes.

With the new update, Apple has introduced a number of new features like Unicode 12 emojis, AirPods support, HomeKit Secure Video and Siri privacy settings, which it had also added to iOS 13.2 recently. Additionally, the update also brings number of tweaks and improvements to Photos, TV, Music and Home apps. 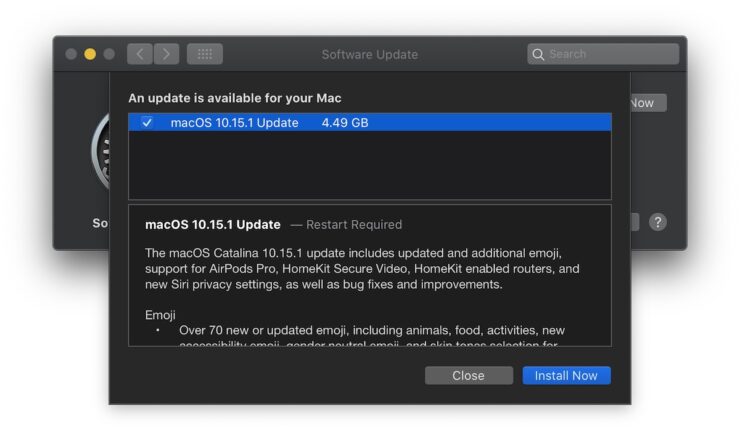 Here are the complete release notes from Apple:

This update also includes the following bug fixes and improvements:

For detailed information about the security content of this update, please visit: https://support.apple.com/kb/HT201222

Make sure that your MacBook has sufficient battery before upgrading.