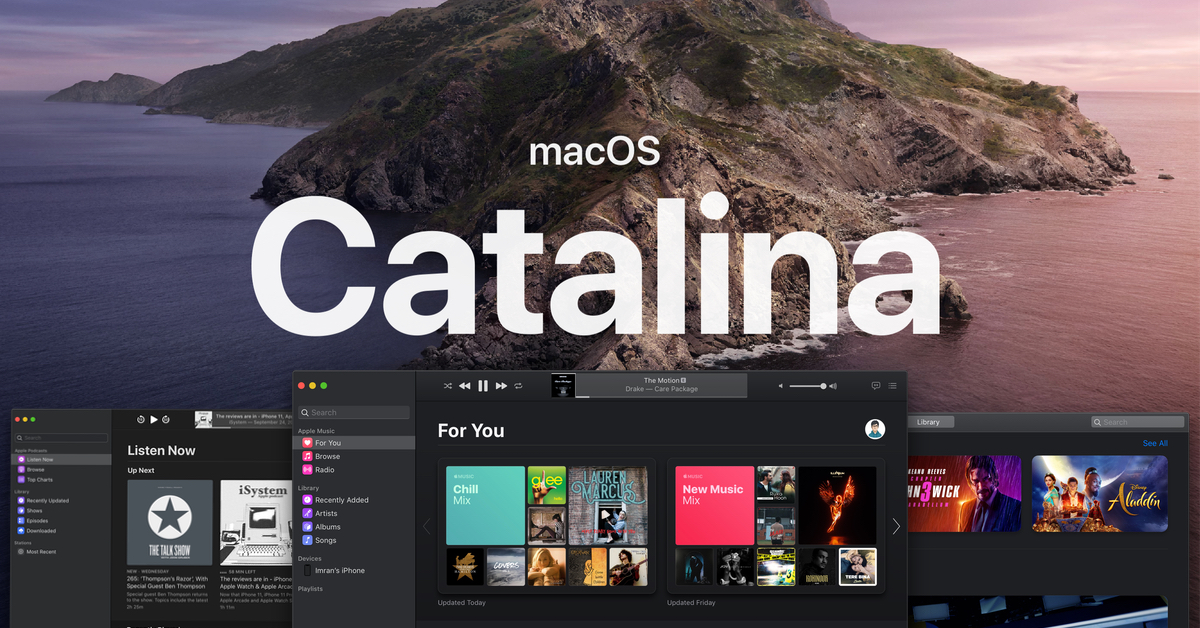 If you're interested in installing the latest macOS Catalina 10.15.2 on your supported Macs, you can do so through the Update feature in the System Preferences app.

The ‌macOS Catalina‌ 10.15.2 update improves the stability, reliability and performance of your Mac and is recommended for all users. This update adds the following features:

Stocks
- Get links to related stories or more stories from the same publication at the end of an article
- “Breaking” and “Developing” labels for Top Stories
- Stories from ‌Apple News‌ are now available in Canada in English and French
- This update also includes the following bug fixes and improvements:

There are no major forward-facing additions to the table found in macOS Catalina 10.15.2 beta builds. In the final build, we can see that the update adds a new layout for Apple Music+ new stories, new Stocks improvements, Music related bug fixes, support for the iPhone to remotely control Music and TV apps on Mac and a plethora of bug fixes. Apple has also released iOS 13.3, so do check it out as well.

There will be more to the story, so be sure to stay tuned in for more details on the build. We will update you guys as soon as something new is discovered in macOS Catalina 10.15.2.

What are your thoughts on the latest macOS Catalina 10.15.2 update? Let us know in the comments.