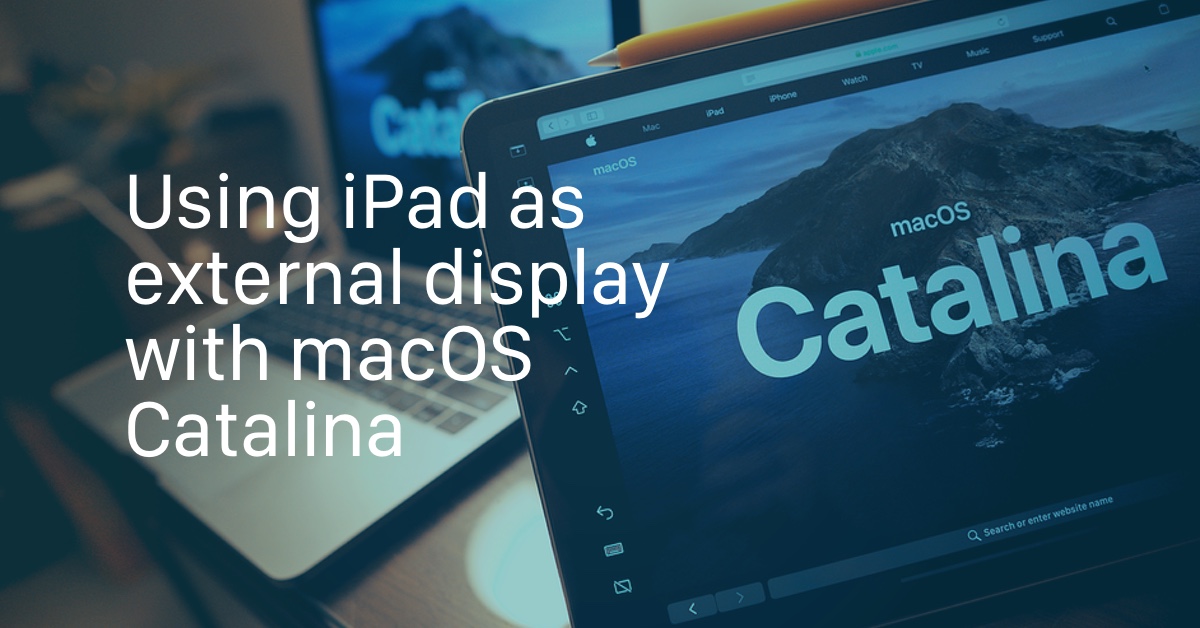 Sidecar is a new feature in macOS Catalina which allows using an iPad as a portable external monitor for Mac. Through this feature, iPad and Apple Pencil can also be used for tablet input with compatible Mac apps. Features like multi-touch gestures and TouchBar also work on the iPad in this mode.Here is how you can enable Sidecar and use it with supported Mac apps.

How to Test Microphone in Windows 11 Systems

Do your Mac and iPad support Sidecar?

To use Sidecar, you must have either of the below compatible Mac models, with macOS Catalina installed:

The following iPad models are supported, as along as they have iPadOS 13 installed:

With compatible apps, you can use your Apple Pencil to draw or markup documents, and use Pencil features like tilt and pressure. Whether you connect via wire or wirelessly, Sidecar has really good performance and almost zero lag. However, for maximum performance a wired connection is always recommended.

At the time of writing, apps like Final Cut Pro, Photoshop and Illustrator support Apple Pencil input via Sidecar.

How to View Wi-Fi Passwords on Windows 11 Computers

How to use Sidecar on Mac with iPad

Sidecar works both wirelessly as well as with a cable. However, to use Sidecar wirelessly, make sure of the following:

Using Sidecar is as easy as connecting an external monitor to your Mac. If your devices meet all the above requirements, you should be able to see your iPad in the ‘Connect to:’ list when you click on the AirPlay icon on your Mac.

Clicking on the iPad in this list will instantly initiate the connection. From this menu, you can also chose to either mirror your Mac’s display to the iPad or extend your desktop to it. You can even use an external monitor and Sidecar on an iPad, at the same time for maximum productivity. 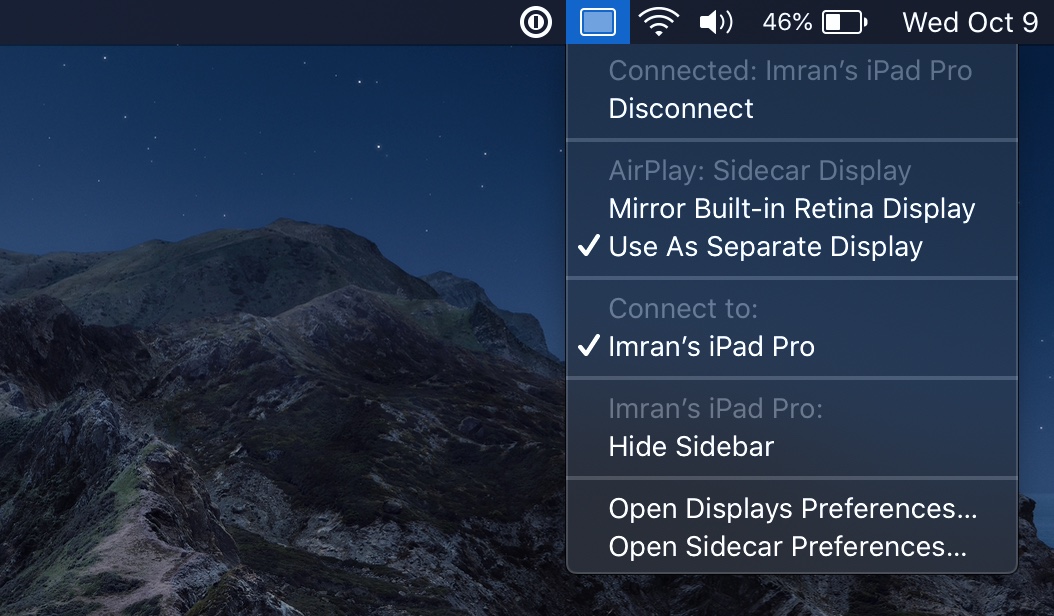 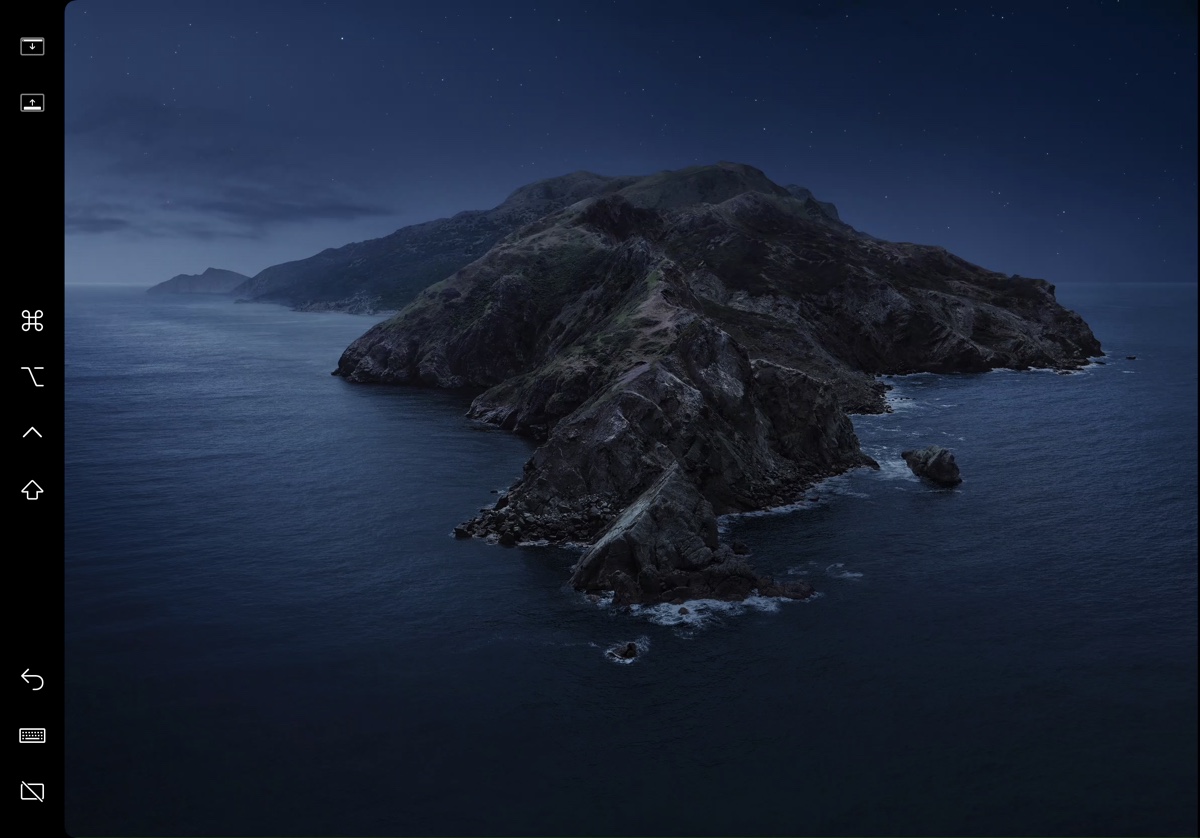 The sidebar on the left side of the screen shows a number of shortcuts which let you do the following (in order from top to bottom):

The reason that these shortcuts are available in the sidebar is so that you can use your Mac apps from the iPad, without having to constantly switch between input devices. If you use something like Adobe Photoshop, these keyboard shortcuts would help save a lot of time.

If you are using a Mac app which supports Touch Bar controls, they will also appear on your iPad. It does not matter whether you have a Mac with an actual Touch Bar or not. As long as the app has support, Sidecar will show it on the iPad. Just like keyboard keys and shortcuts, Touch Bar controls help speed up certain tasks by showing contextual controls.

Thanks to multi-touch on iPad, you can also use the following gestures in Sidecar:

Although you can drag and move apps between displays, you can also hover over the green button in the top left corner of an app to access a quick shortcut menu to instantly move the app to your iPad. 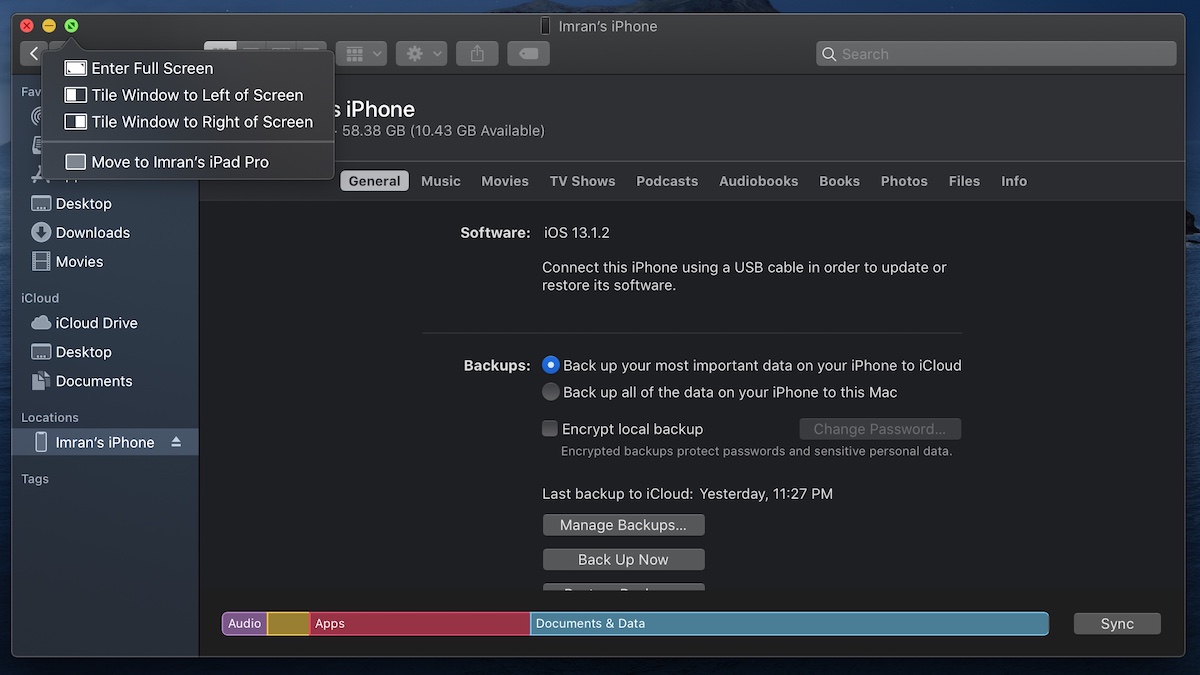 In System Preferences on Mac, you can change a number of Sidecar settings: 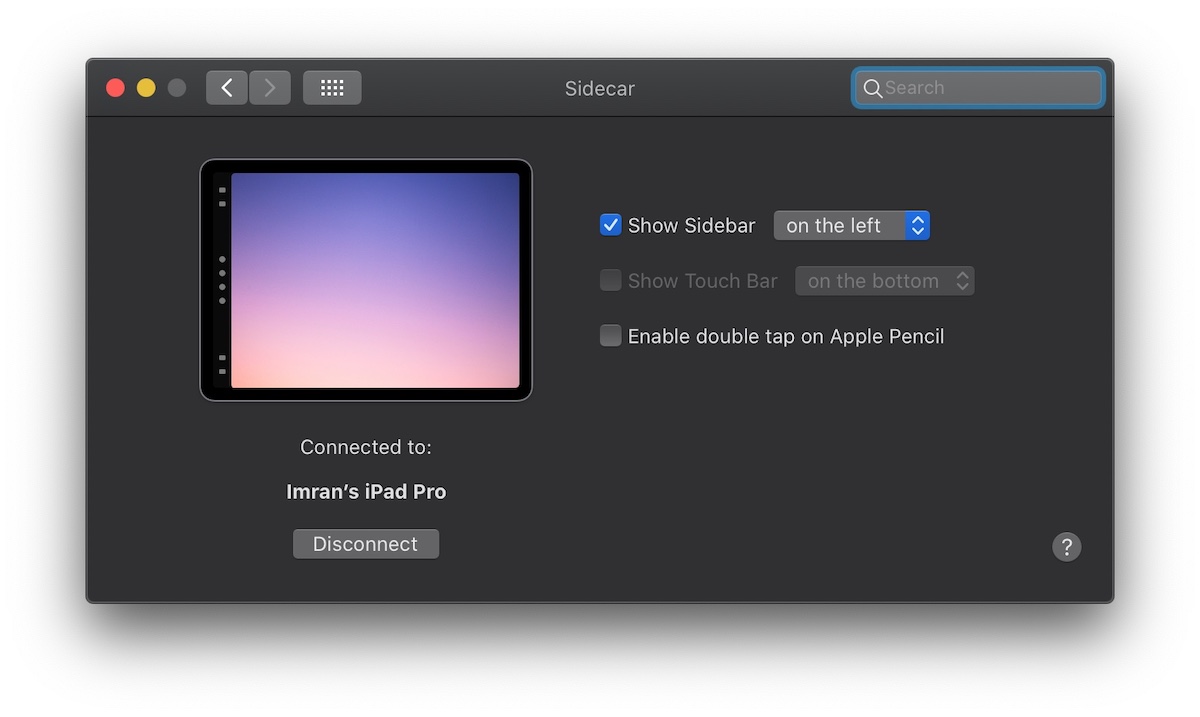 You can also change the display arrangement by going to System Preferences > Display. This is helpful if you are using the iPad as an extended display. 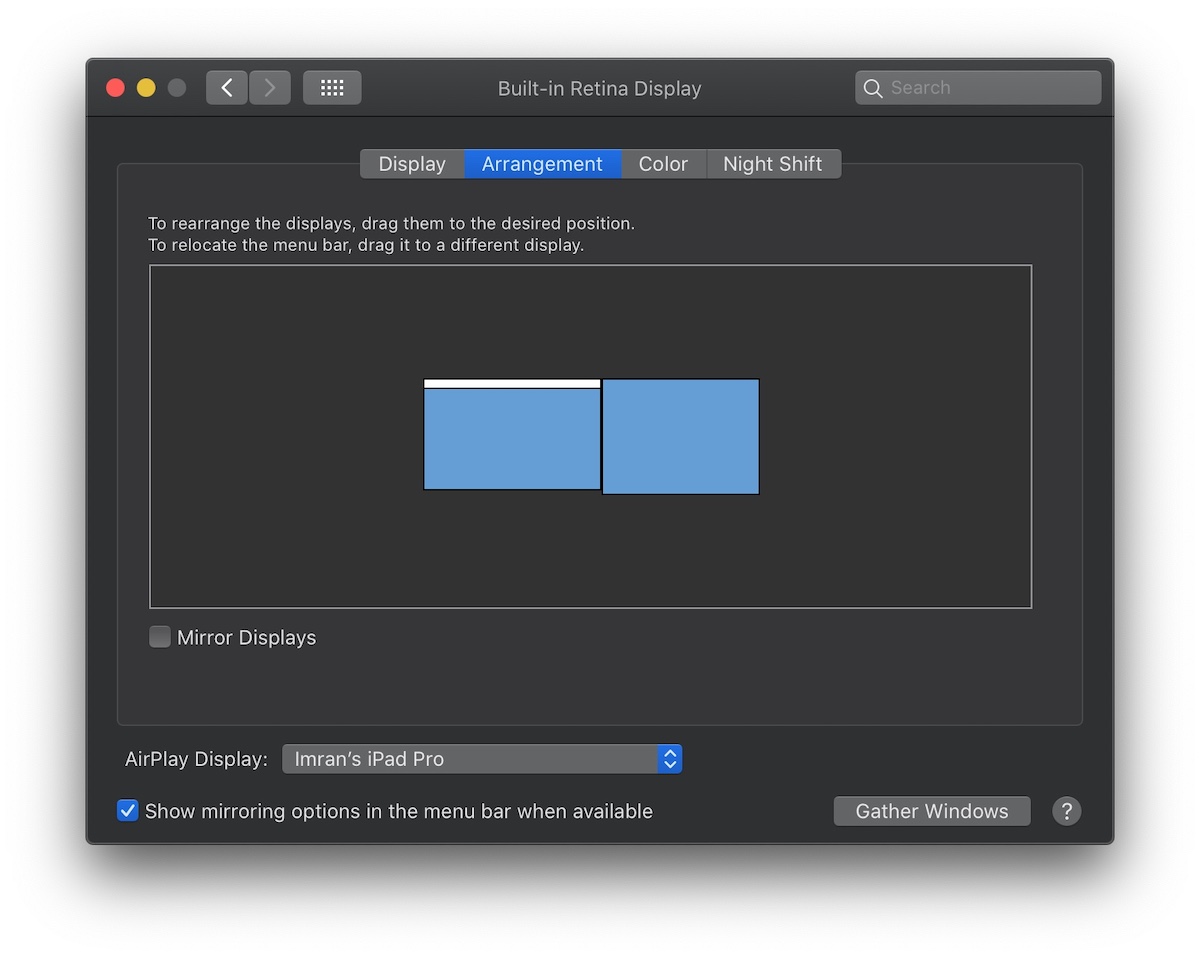 For users who own both a MacBook and iPad, Sidecar is an amazing feature. It makes your iPad a portable external monitor which is always with you and ready to be used without the need to carry any cables.

Are you using Sidecar yet? How has your experience been?

How to Run File Explorer as Administrator on Windows 11 Systems

How to Save Screenshot as PDF on Windows 11 Systems

How to Disable System Notifications on Windows 11 Systems