Apple has released the public version of macOS Catalina. The update went through 11 beta releases before reaching this stage. All compatible Macs would have received the update, except those which were enrolled in Apple's developer and public beta testing programs. These Macs would have only received the Golden Master build as the latest update and will get the next beta update when Apple releases it, which would likely be macOS Catalina 10.15.1. To avoid getting another beta update and move to the final version without losing your data, follow this guide.

To get access to a beta build of macOS, Apple has two testing streams. One is for developers, which is accessible to those users who are registered with Apple Developer Program. The other is public beta software program, which anybody can sign up to, for free. Both of these programs require users to download a macOS beta access utility. When installed, this utility enrolls the Mac in the beta program, allowing it to receive the macOS test builds.

To quit the beta program, click on Details at the bottom left of the window. When the confirmation message pops up, click on Restore Defaults.

Now that you have gotten rid of the beta program, you would need to get a copy of macOS Catalina from the Mac App Store. Despite moving the software update mechanism to System Preferences > Software Update in macOS Mojave, Apple has continued publishing major operating system updates through Mac App Store.

Open up Mac App Store, search for macOS Catalina and click on the GET button to get the free OS update.

The next step would be to head back to Software Update in System Preferences and check for the download. When the update shows up, click on Upgrade Now. macOS Catalina is a huge update, with more than 8GB file size, the download would take a while. 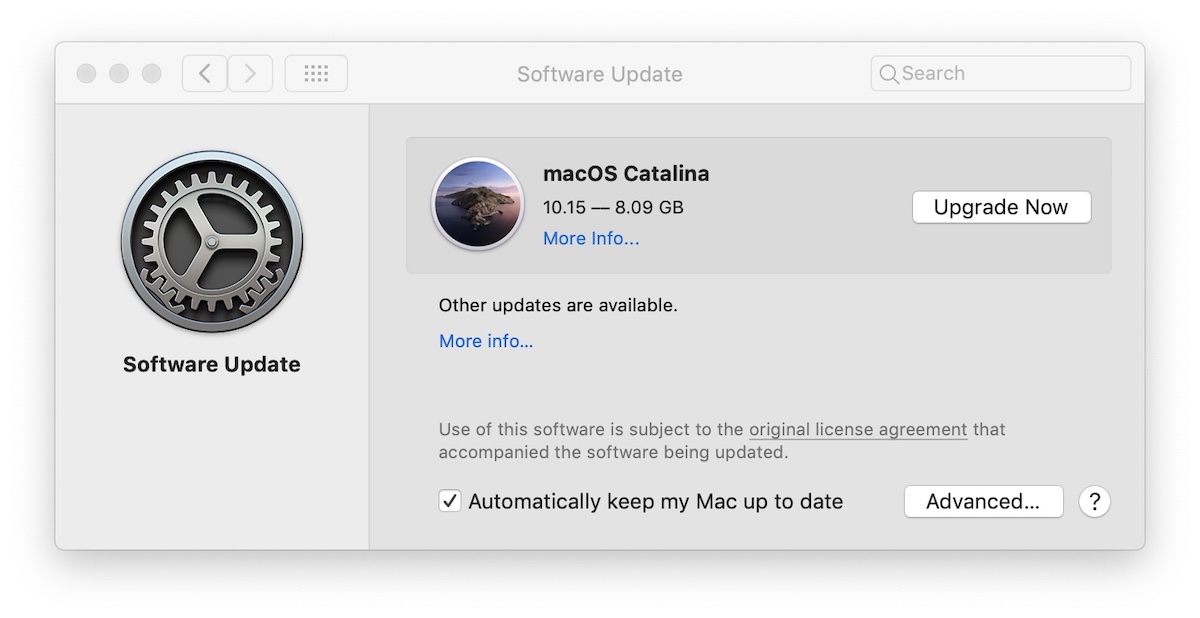 Once download and installation completes, you will be back on the public version of macOS, without having to backup and restore your data. You will notice a definite improvement in performance, compared to the beta version you were on. You will no longer receive beta updates and will have to enroll your Mac again in the beta program to get them.

Alternatively, you can follow any of our following guides if you want to perform a clean install on or create a bootable USB drive for macOS Catalina: