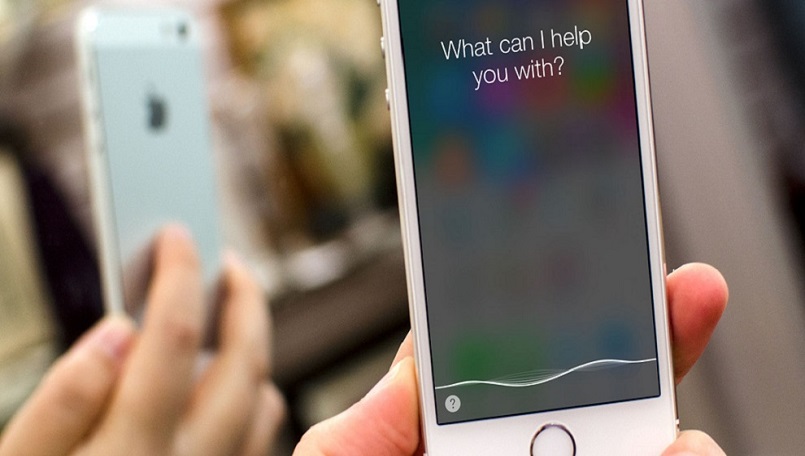 Apple has been one of the strongest proponents of customer privacy in Silicon Valley, but the company now wants more of your personal data. Apple is introducing a new iCloud Analytics section in iOS that aims to collect data from users to improve services like Siri.

"I'm speaking to you from Silicon Valley, where some of the most prominent and successful companies have built their businesses by lulling their customers into complacency about their personal information," Apple CEO Tim Cook had said in 2015. "They're gobbling up everything they can learn about you and trying to monetize it. We think that's wrong. And it's not the kind of company that Apple wants to be".

Apple has also been critical about the government having access to user data - having famously fought a battle against the FBI. But it now appears to be realizing that it will need to harvest data to personalize smart services to compete with companies like Google, Microsoft, and Facebook.

The company claims that it is possible to have both smart services and strong privacy. Introduced with iOS 10.3 beta that was released last week, a new section in privacy settings will ask for your permission to analyze iCloud account data to improve smart features. This data includes email, file storage, calendars, notes, photos, password synchronization, iTunes, and Find My iPhone.

Under the "iCloud Analytics & Privacy," Apple explains this feature:

Analysis of data from your iCloud account is undertaken only after the data has undergone privacy-preserving techniques such as differential privacy. Analysis of such data will allow Apple to improve intelligent features such as Siri and other similar or related services.

Differential privacy is a technology that Apple uses to obscure details about individuals while still using it for AI services. Differential privacy was first introduced with iOS 10 last year. The technique adds mathematical noise to collected data, "allowing it to do 'crowdsourced learning' to spot usage patterns en masse without profiling individual users," ZDNet reported. While the company only sought "diagnostic and usage information" to improve services, it is now specifically asking for iCloud account data.

"iPhone Analytics may include details about hardware and operating system specifications, performance statistics, and data about how you use your devices and applications," Apple said.

None of the collected information identifies you personally. Personal data is either not logged at all, is subject to privacy preserving techniques such as differential privacy, or is removed from any reports before they’re sent to Apple.

It isn't clear what other services, except for Siri, the company intends to improve using this new data. While significantly expanding data collection, Apple is allowing users to opt out of it. Craig Federighi has also said that unlike other tech companies, Apple's deep learning and AI analysis for smart services would be done locally on the device rather than in the cloud.