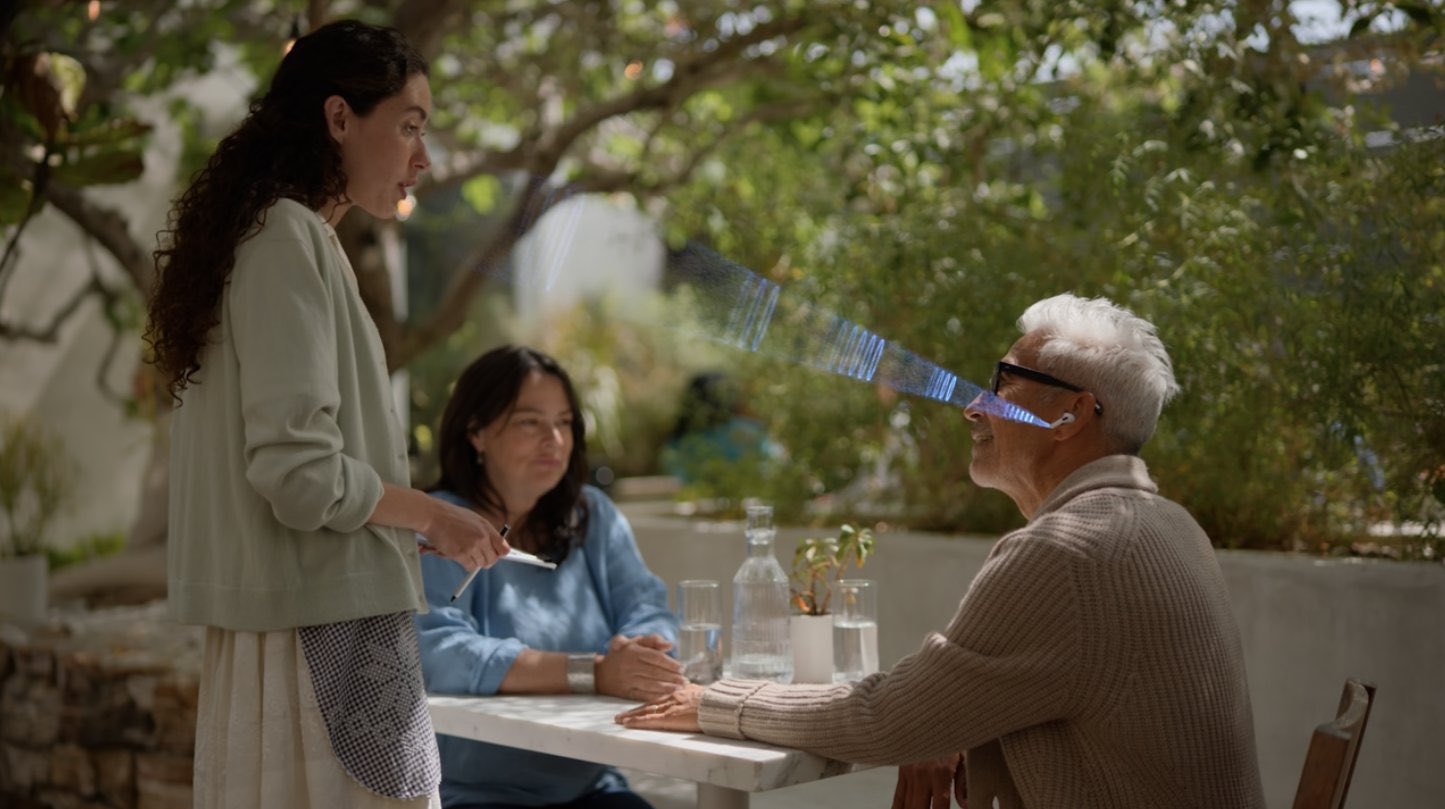 Announced today at WWDC 2021, new updates for the AirPods Pro, with one of them focused on wearers with slight hearing impairments. The company calls it Conversation Boost, and aside from that, Apple has also announced support for Find My network and immerse users using Spatial Audio on Apple TV.

Starting with the most functional highlight, Apple has equipped the AirPods Pro with Conversation Boost. By taking advantage of computational audio and beamforming microphones, this update aims to help those with slight hearing impairments to take part in conversations.

Furthermore, the presentation also discussed the integration of the AirPods Pro with the Find My network; which also comprises of AirTags. By casting a protected Bluetooth beam, the device will communicate its location to Apple’s network, allowing users to find it using the Find My app. The app shall allow owners to find the AirPods Pro using proximity view, making it easier to detect the exact location of the lost earbuds.

Not only did Apple incorporate the AirPods into the Find My system, the company also released a feature by which users could locate their headphones using audible signals, like a ‘chirp’. Fortunately, this method can be employed with or without the AirPods Pro present in the case.

Another useful update announced was separation alert, informing users if they forgot their device someplace while it was connected. Having the AirPods Pro support Spatial Audio in tvOS was a very nifty new feature too. With this update, users can now immerse themselves in a high-end surround sound-like experience, without the use of some extensive audio system.

Spatial Audio is also supported by FaceTime when iOS 15 is officially announced, while Apple Music will be integrated with Dolby Atmos. Lastly, AirPods Pro coupled with iOS 15 will have the feature of reading notifications to users when the earbuds are in use. This sure gives the AirPods Pro more utility than being marketed as audio peripherals meant for listening to music.