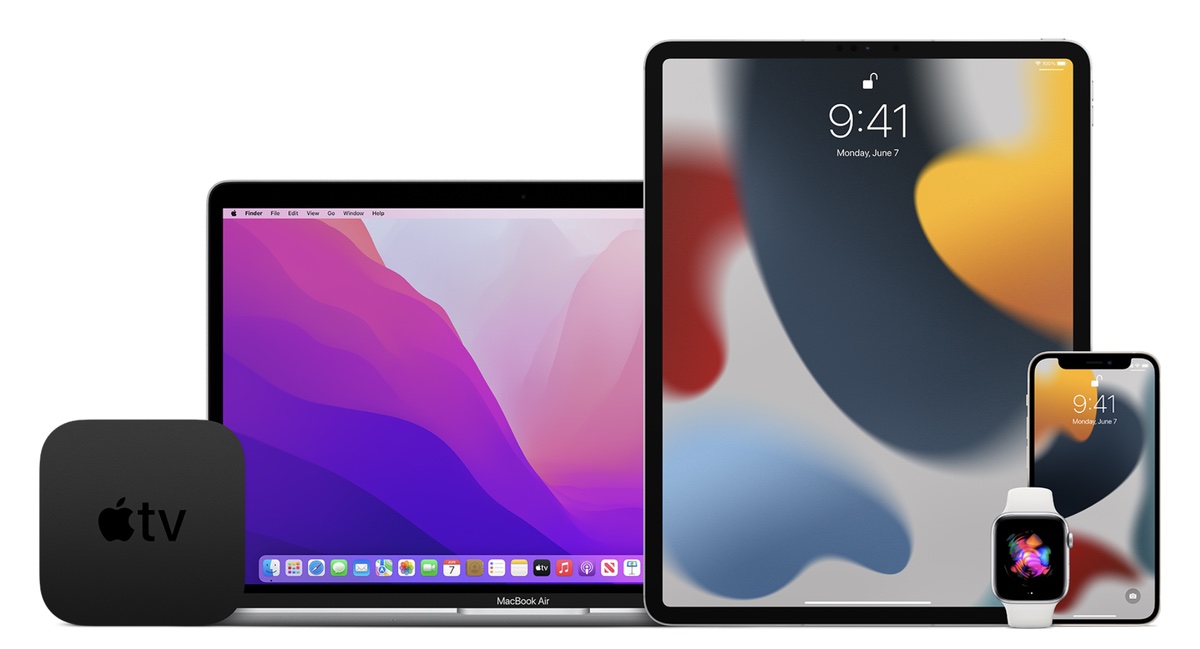 On Monday, Apple released iOS 15, watchOS 8 and tvOS 15 for everyone to download. And already, the company is working on the next update for users. Right now, if you are a registered developer then you can download the first developer betas of iOS 15.1, iPadOS 15.1, watchOS 8.1 and tvOS 15.1. This update is extremely important as it includes SharePlay, an important feature which didn't make the cut in the initial release of Apple's major software release that happened on Monday.

SharePlay has been available for several betas until Apple yanked it completely ahead of launch. Obviously, the feature wasn't shelved or anything, it was just not ready for prime-time use. With the newly launched betas, it has become evident that Apple wants to get this feature into the hands of millions of users around the world sooner rather than later.

Apart from SharePlay, we are assuming that this release of software also packs a bunch of bug fixes. Let's face it, initial release of any software isn't exactly perfect and iOS, iPadOS, tvOS and watchOS aren't invincible by any means. If there are problems which are super bothering you at this point, we are certain Apple will fix it all.

We are quite certain that the betas launched today will be available to download for public beta testers as well. If you're already enrolled in the program, then you should see the update show up by going to Settings > General > Software Update. If you are not, then sign up by going to: beta.apple.com