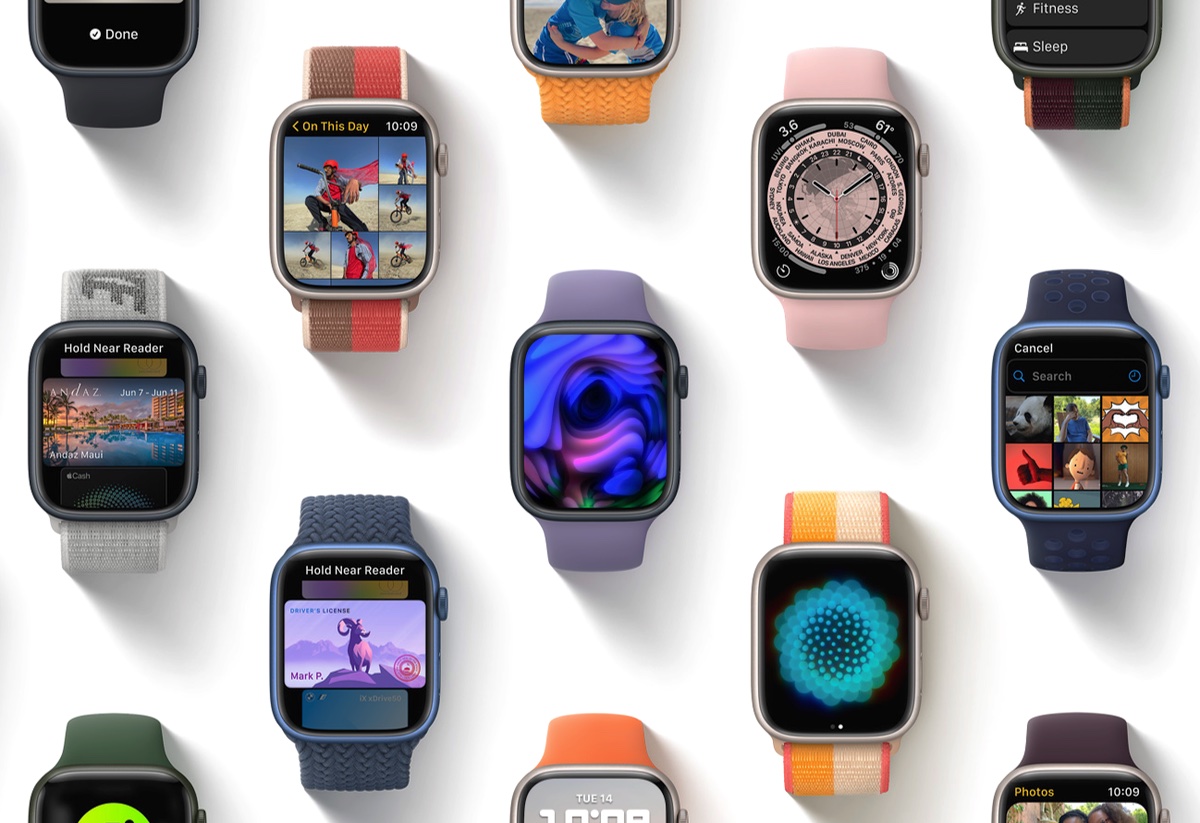 watchOS 8 final update is now available for download. Compatible Apple Watch Series 6, 5 4, 3 and SE devices will see the update over the air.

If you've been waiting for watchOS 8 to arrive, then today is a very exciting day for you as the full and final version of the update is now available for everyone around the globe with a compatible Apple Watch.

Speaking of which, the update is compatible with the following devices: 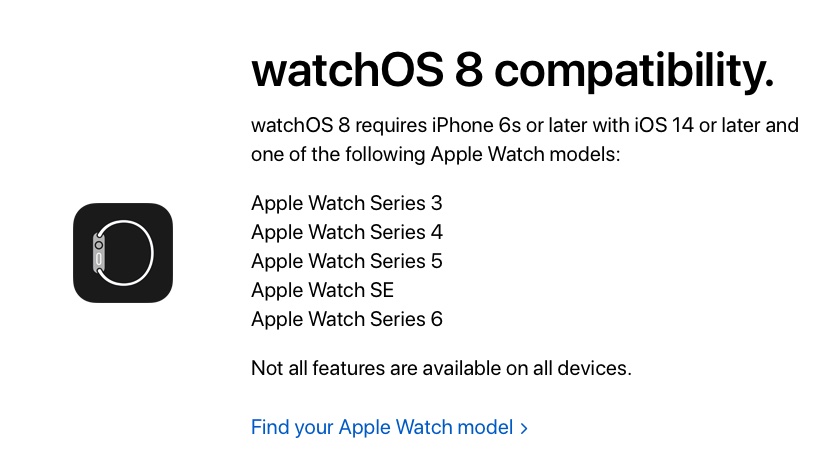 Keep one thing in mind, if any of the above Apple Watch models are paired with an iPhone that does not support iOS 15, then you won't get the watchOS 8 update.

Tons of New Features to Try Out 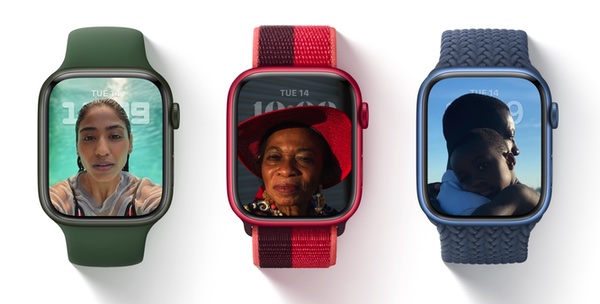 There are a ton of new features which you can try out on your Apple Watch once you install the update. This includes the ability to set a portrait mode photo, shot using an iPhone, as a watch face. If that's not enough, you will be able to view photo memories right on your Apple Watch as well. There is a ton of new features which you are going to love in this update and you can read about it by going here:

In order to grab the latest watchOS 8 update, first you have to make sure that your iPhone is updated to iOS 15. If it isn't, then go ahead and update it first then come back here in a few minutes.

Once the iPhone is updated, start things off by placing your Apple Watch on its magnetic charger. Your battery life should be 50% or more in order to install the update. So, let both the iPhone and Apple Watch charge beyond 50% first.

Make sure you are connected to Wi-Fi as well. Once you are done with that, follow the steps exactly as they are written below:

The update will take quite a while to download and install so don't be alarmed at anything at all. It's extremely important that you leave your Apple Watch on charge at all times and do not play around with it during the installation.

Once the installation is complete, and it will take a while, you will hear a ding sound from your Apple Watch. After that you can start using your Apple Watch as you normally do.