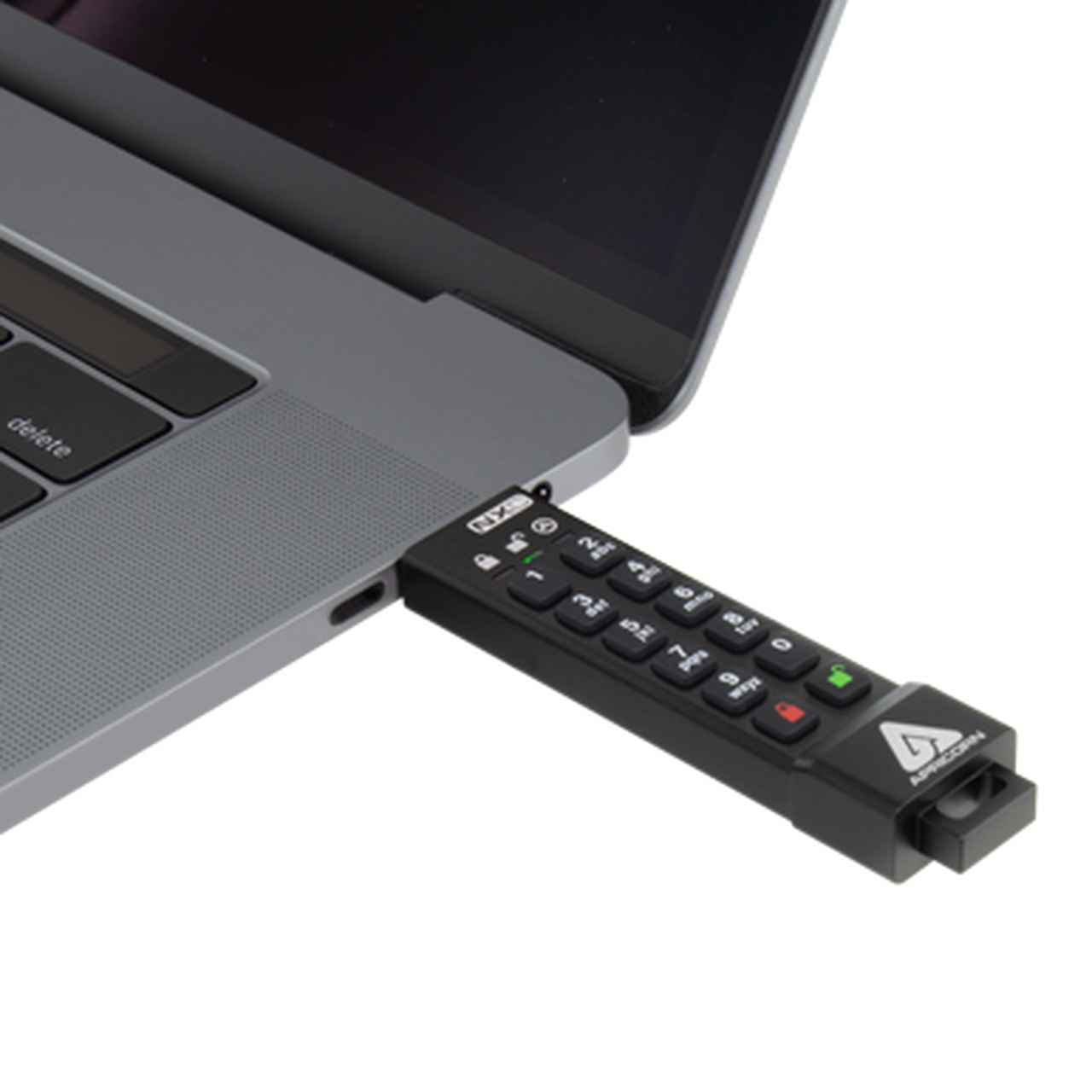 Apricorn's Director of Sales, Kurt Markley, stated, "Even before the COVID-19 pandemic, remote and mobile working was on the rise. As the global workforce shifted from office to home practically overnight, the demand for our secure encrypted keys skyrocketed, as did the demand for our A-to-C adapters. We accelerated the release of the Aegis Secure Key 3NXC to provide an efficient way of ensuring that employees using MacBooks, iPads, and Android devices can securely store and move sensitive data, wherever they're working." 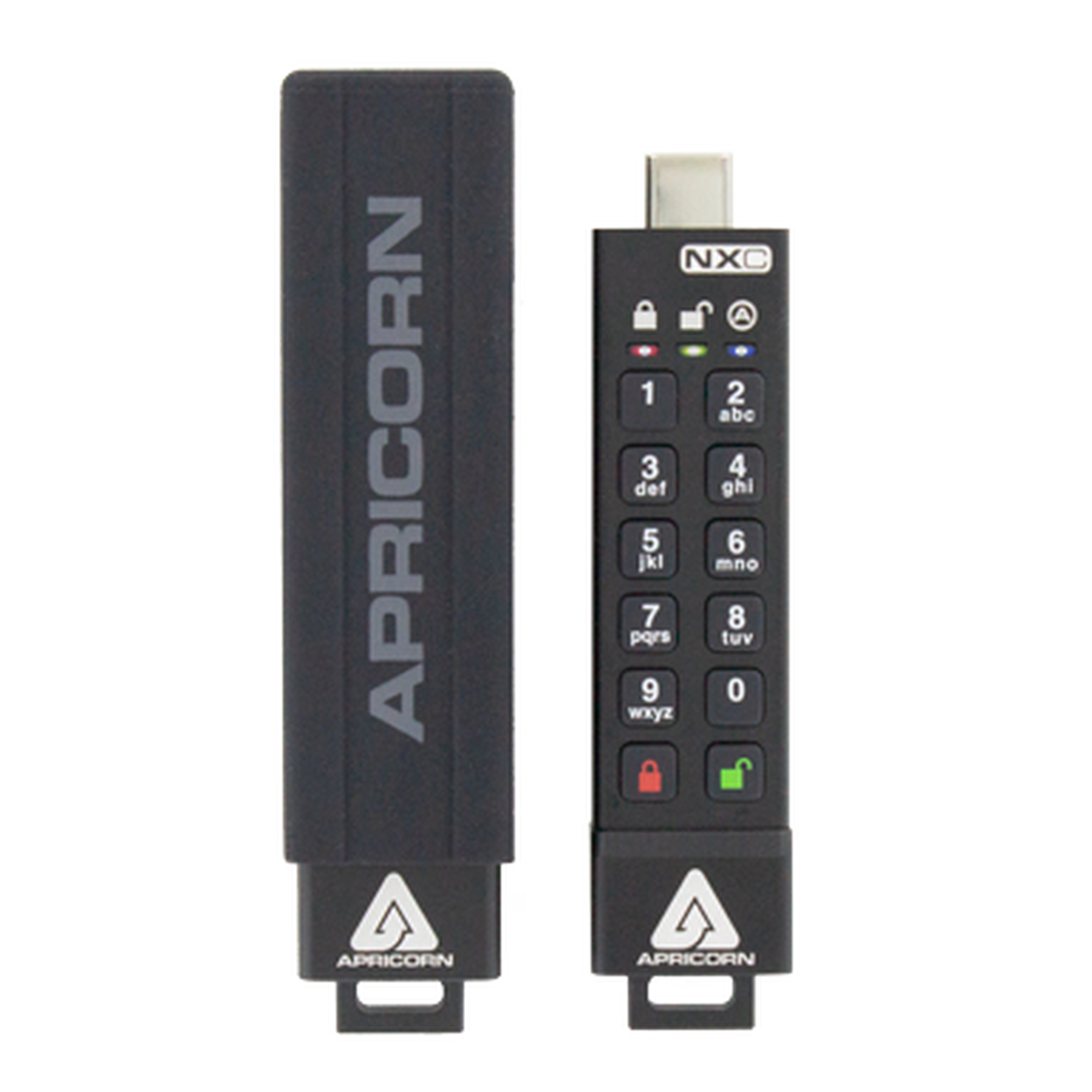 This new USB Type-C Flash drive allows users to quickly and safely transfer data from current generation laptops, iPads, and even Android devices. Also, this quote shows that due to the rising number of mobile/remote workers in the workforce, Apricorn has released the Aegis Secure Key 3NXC flash drive earlier than planned. This early release was also partly due to the higher demand of Apricorn's USB Type-A adapter to USB Type-C adapter, showing just how many workers are now using flash drives to move their data to and from their devices.

Markley also stated how newer laptops are featuring more Type-C ports when compared to the larger Type-A ports, mostly due to the better bandwidth provided by the Type-C port when compared. 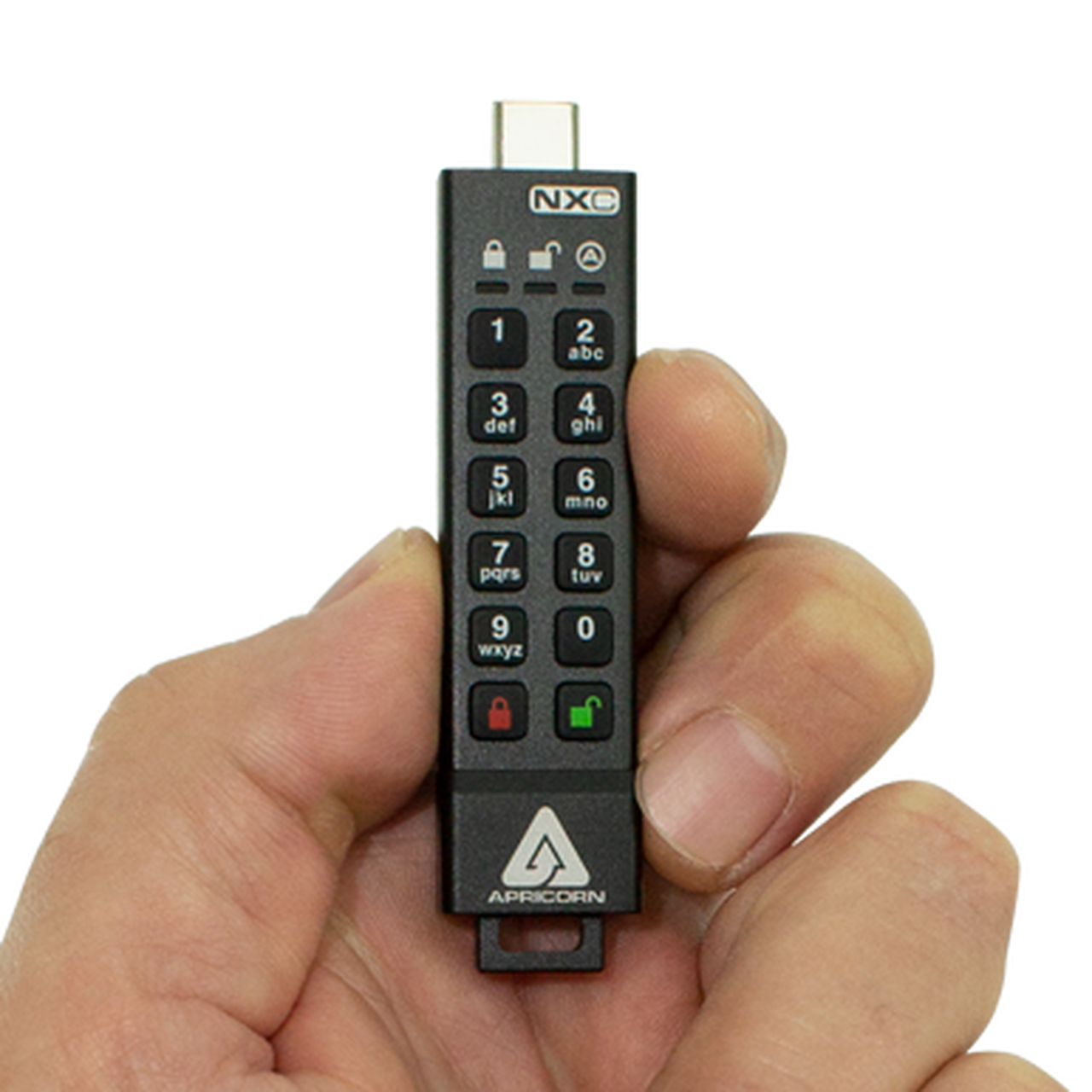 The Aegis family features not only the onboard keyboard authentication but also a read-only option for this drive, and data recovery PINs and even programmable PIN lengths.

Apricorn's 3NX family offers a truly unique feature, which is the ability to toggle between Fixed Disk and Removable Media, and this flash drive is currently waiting for FIPS 140-2 Level 3 validation, which is expected to come later this year.

This drive comes in a variety of different capacities ranging from 4 GB to 128 GB with the 4 GB capacity costing just $59 While the largest size of 128 GB being priced at $179. The $59 price tag for the 4 GB model shows how affordable, secure storage can be!