The legal battle between the Federal Bureau of Investigation and Apple is over, at least for now. The FBI has managed to hack into the iPhone 5c belonging to the San Bernardino shooter without Apple's assistance, Department of Justice has reported. DoJ has officially withdrawn its legal effort to compel the tech company in creating a backdoor in its own mobile operating system. 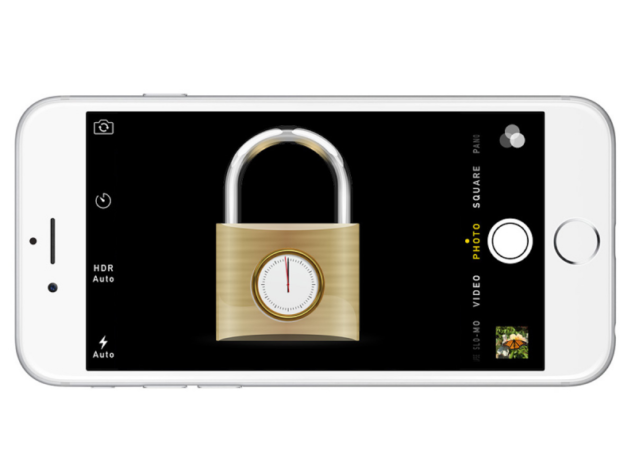 FBI no longer needs Apple to hack into the iPhone

DoJ has filed with the court, withdrawing its legal action against Apple through which it sought to force Apple in creating a specialized version of iOS in order to gain access to the iPhone. DoJ had earlier requested to postpone a hearing scheduled for March 22, citing that a third-party is helping the government in breaking into the iPhone, and that it won't require the assistance of Apple. Now, it has confirmed to have successfully hacked into the terrorist's iPhone, dropping its legal action against Apple.

The government has now successfully accessed the data stored on Farook's iPhone and therefore no longer requires the assistance from Apple Inc. mandated by Court's Order Compelling Apple Inc. to Assist Agents in Search dated February 16, 2016.

Following this report, the court vacated the original motion:

The Court has reviewed the government's Status Report, filed March 28, 2016. GOOD CAUSE HAVING BEEN SHOWN, the Court hereby VACATES the Order Compelling Apple Inc. to Assist Agents in Search dated February 16, 2016.

This comes as no surprise to the tech industry, as several experts had suggested that the FBI could hack into the iPhone 5c without Apple's assistance. We already saw some detailed analysis talking about possible ways that the agency could try to break into the smartphone.

Now that the current episode is over, it brings new uncertainties with it. Will the FBI share its findings with Apple? Since it took only about a week for the unnamed third-party to break into the iPhone, it creates questions about the security of Apple devices. When the DoJ had requested to postpone the hearing last week, Apple had shown interest that it will seek information about the party and the method that will be used to hack into the iPhone. Since the DoJ is dropping its legal fight, Apple will no longer have the legal means to force the Justice Department into giving the information. The Guardian has reported that the "new method to crack open locked iPhones is so promising that US government officials have classified it."

While it may seem like the battle is over, the argument could start all over again with a newer iPhone. Law enforcement has been trying to force tech companies into weakening the encryption they offer on their devices for over past two years now. However, the current results will definitely strengthen Apple's argument that it won't create a backdoor in its own software, even if it's forced by the law enforcement.

Apple has given the following statement to Engadget:

From the beginning, we objected to the FBI's demand that Apple build a backdoor into the iPhone because we believed it was wrong and would set a dangerous precedent. As a result of the government's dismissal, neither of these occurred. This case should never have been brought.

We will continue to help law enforcement with their investigations, as we have done all along, and we will continue to increase the security of our products as the threats and attacks on our data become more frequent and more sophisticated.

Apple believes deeply that people in the United States and around the world deserve data protection, security and privacy. Sacrificing one for the other only puts people and countries at greater risk.

This case raised issues which deserve a national conversation about our civil liberties, and our collective security and privacy. Apple remains committed to participating in that discussion.