Apple Hit Hard By iPhone Woes: Revenue Down By 5%, Services Up 19% 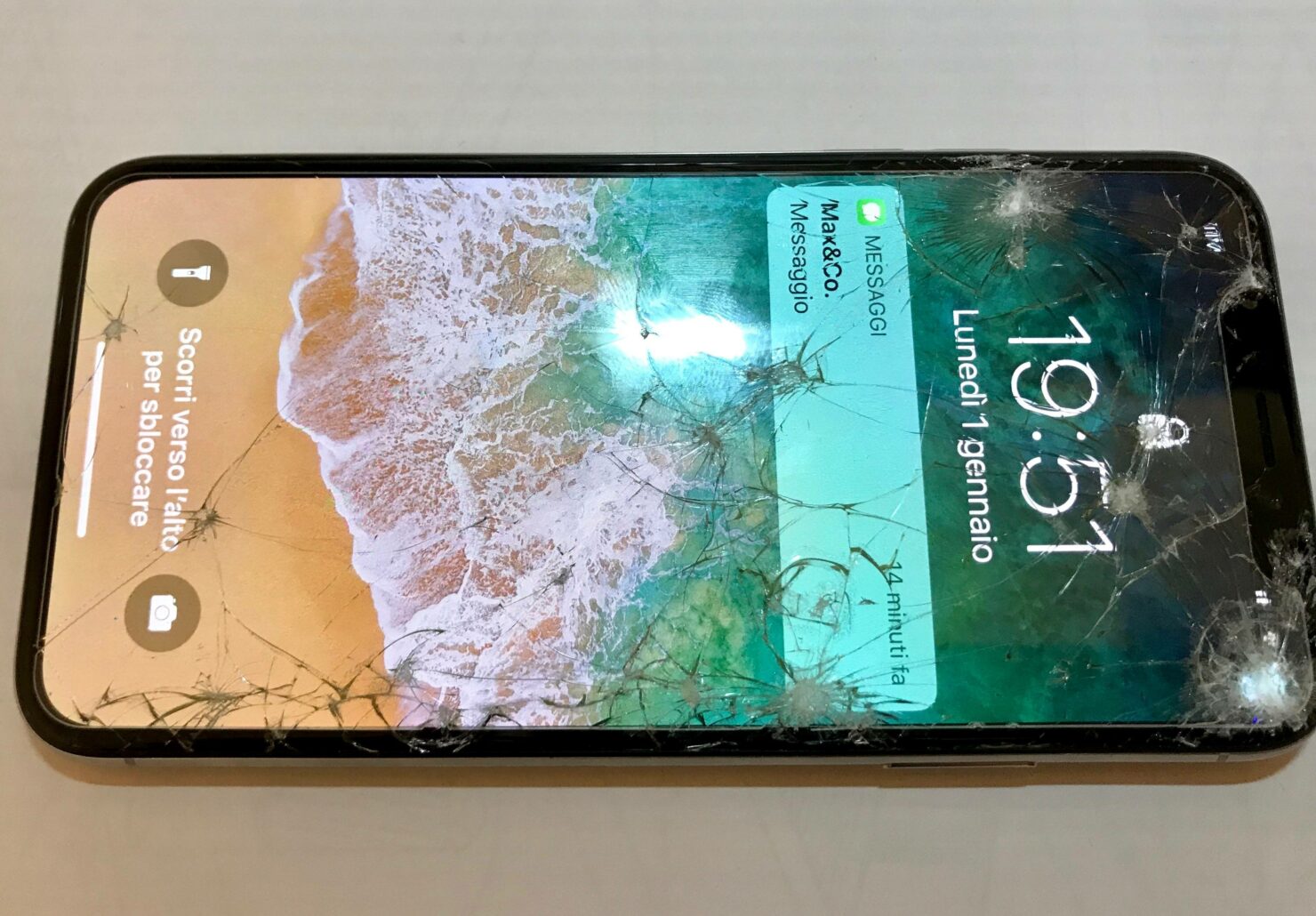 After a tumultuous few months, Apple (NASDAQ:AAPL) has released its earnings results for the first quarter of the financial year 2019. The company has posted Net Sales of $73 Billion, down by 5% YoY and led by the iPhone's decline, as Apple struggles to make its presence felt in markets outside the US and Western Europe. This Net Sales decline has led to a 0.4% decline in Net Income over the year, and Apple's Net Income stood at $19 Billion for the previous quarter.

Apple Reports Net Income Of $19,065 Million For First Quarter 2019 As Revenues Affected By The iPhone's Struggles In China

At the start of Apple's earnings call, CEO Tim Cook was quick to highlight the part played by the iPhone in the Cupertino tech giant's Year-Over-Year Net Sales decline. Apple's Net Sales stand at $73,435 million, down by $5.7 Billion. According to the company, a change in launch timings and supply constraints contributed to lesser iPhones sold, and this decline could not be offset by users upgrading their older gadgets.

Apple's had a slow upgrade cycle in general, but as the company is now facing strong problems in Eastern markets, this cycle is hitting it harder than it previously did. China isn't helping out, as indicated by CEO Tim Cook in his company's latest earnings call. According to Mr. Cook, Apple's revenue in China has declined across all of the company's products - unlike global revenues where the Mac (fuelled by the MacBook Air and Mac Mini) and the iPad (fuelled by the iPad Pro 2018) grew by 9% and 17% respectively.

However, China isn't a complete disappointment as Apple (NASDAQ:AAPL) reported a record December Services revenue from China. It's active installed base also grew in China last quarter - a point that Tim Cook was quick to highlight by noting that two-thirds of users who purchased a Mac in the country are new users. Apple's overall Year-Over-Year Revenue in China, on the other hand, has decreased by $4.9 Billion to $13 Billion.

Contributing to the company's Foreign Exchange Rate woes, the Turkish Lira's 33% depreciation resulted in the Apple (NASDAQ:AAPL)'s revenue falling by $700 million. The company also believes that decreased iPhone subsidies in developed markets make a big part of the lineup's decreasing Net Sales. Additionally, Mr. Cook did not sound optimistic when asked about future iPhone upgrade cycles, indicating that perhaps we've got no 'eye-catching' features for the iconic smartphone later this year. 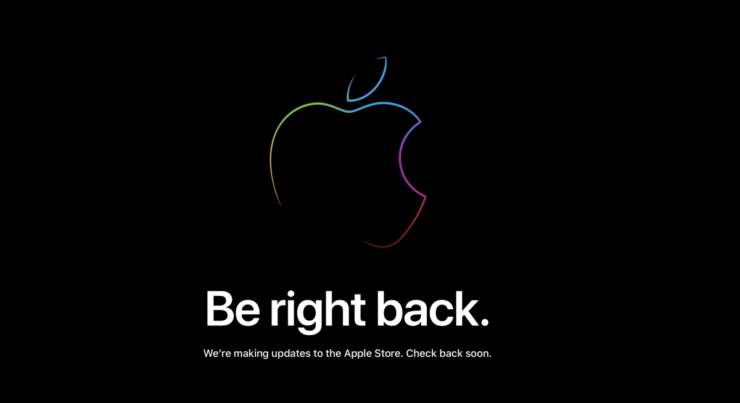 After the iPhone, Services have the largest contribution to Apple's Q1 Net Sales. While the iPhone made up $51,982 Million (62%) of Apple's overall Net Sales, Services also contributed a strong $10,875 Million or 13%. Commenting on Apple's future, its CEO was quick to note that "We manage Apple for the long term."  To highlight this point, Mr. Cook claimed that Apple's installed user base has grown to 1.4 Billion this quarter. This translates into $7 made from each user if we divide Services revenue for this quarter by Apple's installed user base.

Following in line with its promise of stressing on Gross Margins], Apple (NASDAQ:AAPL) highlighted that Gross Margin was 38% for the previous quarter. Of course since one can calculate Gross Margins, but because it's difficult to estimate iPhone unit shipments without Apple's own numbers, the former is a vague substitute for the latter. Products' service margin stood at 34.3% this quarter, while the Services' figure stands at 64.4% - not surprising given the absence of hardware costs.

Apple has provided the following guidance for the next quarter:

For comparison, here are figures for the company's Revenue, Gross Margin and Operating Expenses for the quarter that ended on April 1st, 2017 (also the company's birthday!):

As the company introduces expensive components across its gadgets (processors, displays and memory), its operating expenses are bound to go up. Additionally, as Apple's international troubles will not go away soon, the company's Net Sales outlook is what you'd expect in the given circumstances. What we're concerned about is the impact of a slowdown in the US economy on domestic iPhone sales.